Arizonans with minor marijuana charges can now apply for expungement

By law, expungement would restore the ability to vote, participate in democracy, have a firearm and be eligible for housing and government assistance. 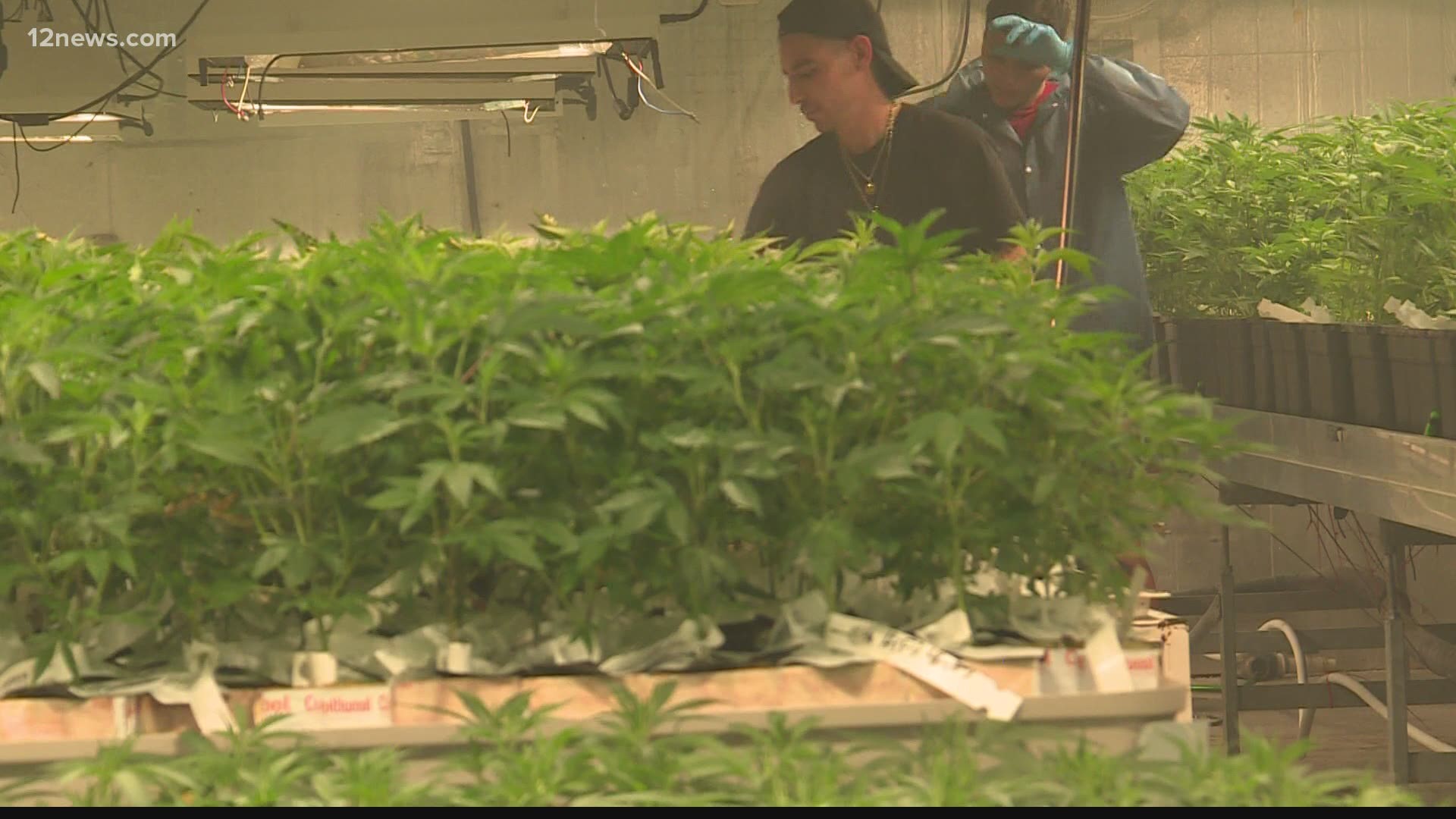 PHOENIX — Arizonans with minor marijuana charges can now apply to have their record cleared. This, as a result of the voter-approved law legalizing recreational marijuana.

Some people are ready to start the process.

“I have a charge for possession of cannabis from 2011 and that was because I took the blame for one of my friends. He was 18 at the time, he was 17,” said Michael Brooks, one of between a quarter-million to half a million people, to have their marijuana-related arrests and convictions wiped from their records. “I still have that charge on my record and people can see it when they look me up,” he said.

Brooks is just hoping for a clean slate.

“I have a baby on the way December 3rd, and now I’m trying to buy a house,” Brooks said.

Voters approved Prop 207 in November, which legalized recreational marijuana in Arizona. Another provision in the law is for people like Michael to have a chance at that clean slate.

There are specific requirements an offense must meet for an expungement to be considered.

“Any conviction or arrest up to 2 and a half ounces of marijuana of which could be 12 and a half grams of concentrate, any and all paraphernalia charges from previous records… and lastly, cultivation of six plants or less can also be expunged,” Robinette said.

An expungement would be life-changing for Brooks, and it would enable him to do several things.

By law, it would restore his ability to vote, participate in democracy, run for office, have a firearm and be eligible for housing and government assistance.

Nature's Medicines Dispensary is partnering with Arizona NORML, to provide free legal clinics at the dispensary with one-on-one advice from volunteer attorneys for community members who wish to get their cannabis records expunged.

“Walk me step by step through my journey,” Brooks said.

Those interested can now officially file a petition to have their record expunged.