The University of Mississippi is currently the only place where researchers can buy marijuana for research. 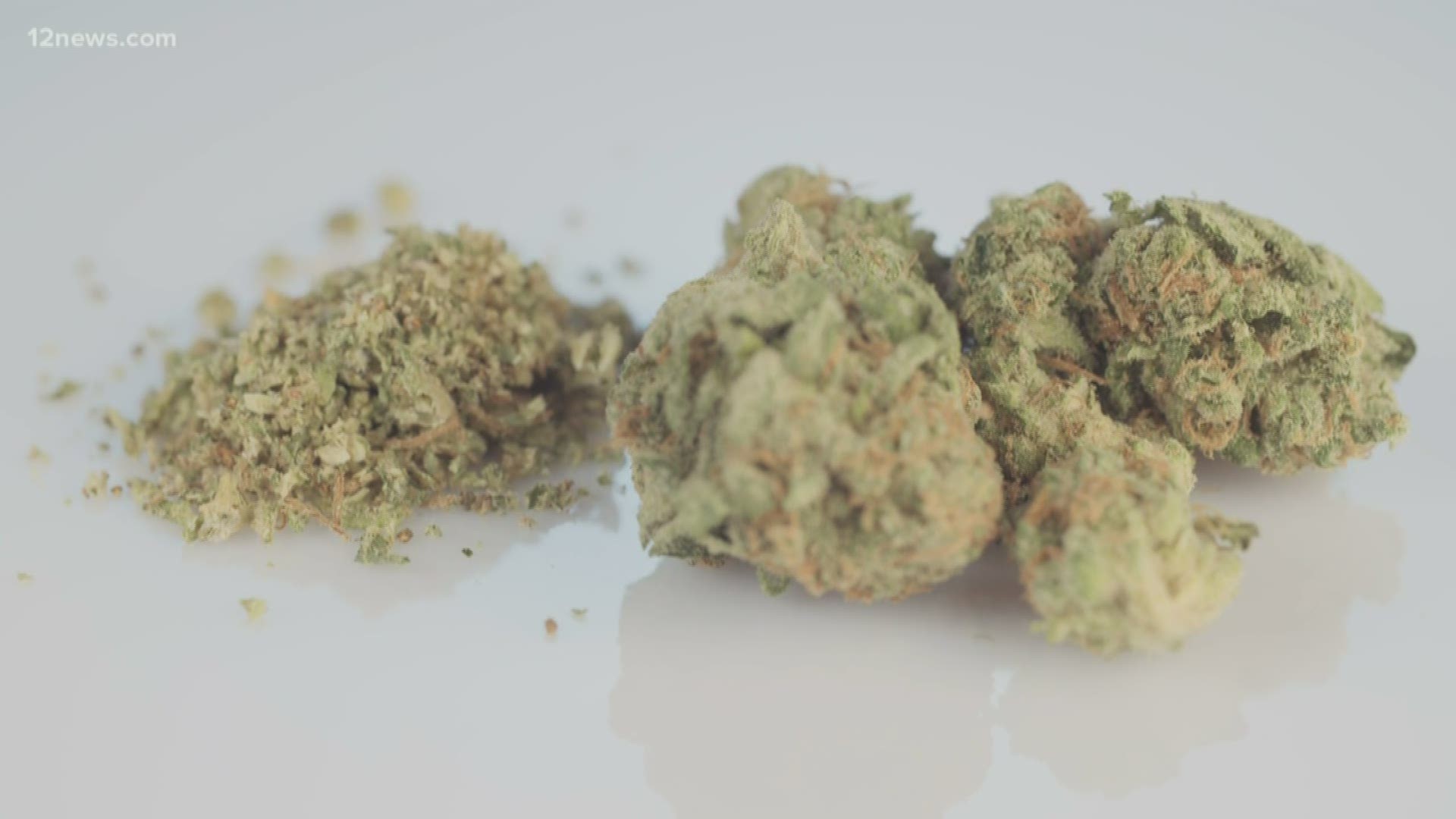 PHOENIX — All through the country, if you want to do research on marijuana, it comes from just one place, the University of Mississippi.

The university has been the single supplier of marijuana for research in the United States since the 1950s.

A change in DEA policy looked like it would end the monopoly in 2016. However, in the three years that have followed, despite dozens of applications, no other grower has been approved.

This June, Scottsdale Research Institute sued the DEA to become another option.

"For over 50 years, every single clinical trial in the U.S. has been forced to use this low-quality study drug,” said Dr. Sue Sisley with the Scottsdale Research Institute.

“Moldy, diluted," is how Dr. Sisley described the marijuana coming from Ole Miss.

She said the poor ingredients can harm the reliability of studies as the products do not reflect the options available at medical marijuana dispensaries across the state.

She is part of a group trying to end the monopoly. This summer, a judge ruled the DEA must start to process applications of other potential growers. Sisley said more options means better research.

“What types of cannabis are best for which illnesses," Sisley said. "That’s why we need access to these diverse phenotypes.”

According to Dr. Sisley, all that is available with the University of Mississippi are four generic types of marijuana. Local dispensaries often have at least twice that many options.

“That’s why you haven’t seen research flourish because we get diluted generic batches,” she said.

So that’s why researchers are getting involved in the courtroom—to improve the science.

“We don’t want to be painted as activists. We just want to do the research," Sisley said.