Marijuana is a $1 billion Arizona industry, but what's next?

Industry advocates want Arizona to prepare to one day become an exporter of the product. 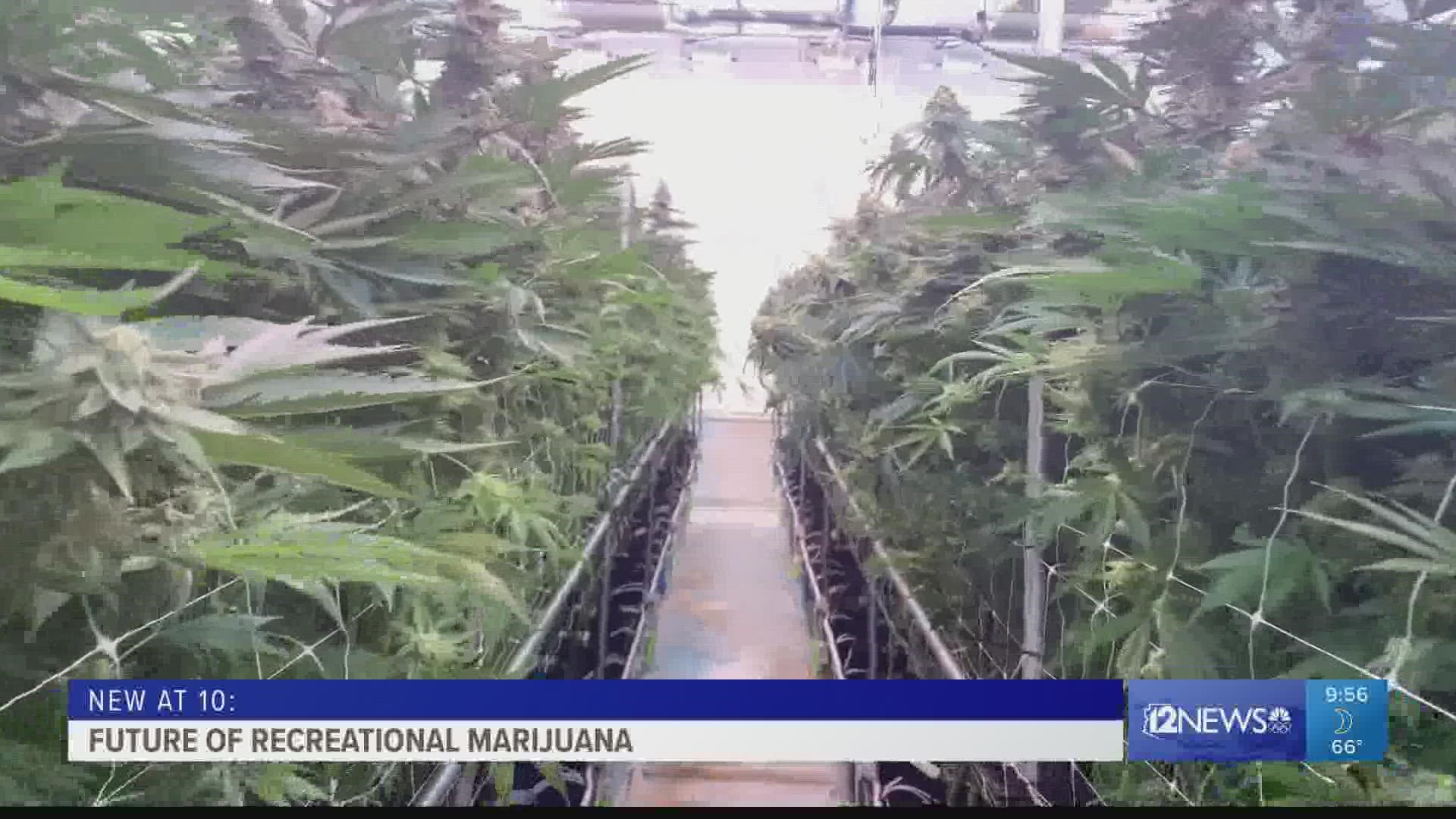 PHOENIX — Marijuana legalization is big business. According to data from the Department of Revenue, there have been more than 900 million in products sold.

Businesses have been expanding to keep up with the demand all throughout the product pipeline from cultivation to dispensaries.

“Three years from now cannabis will not look the same as it does right now,” Matt Blum with Grow Sciences said.

Grow Sciences is a cultivation company that grows hundreds of pounds of marijuana a month. The company is expanding and building an 80,000 square foot facility to quintuple their production.

“We are at the end of chapter one in cannabis right now,” Blum said.

“The next chapter will be federal legalization and then we will have international commerce,” Demitri Downing, President CEO of the Arizona Cannabis Trade Association, said.

He said to prepare for the next chapter, Arizona should position itself to become a nation’s supplier.

If federal legalization were to happen, Downing said Arizona needs to have a system in place that can produce supply to meet demand. He said that’s possible through more licenses that allow for production and cultivation.

“We want to set up a state where we are manufacturing as much product as possible, cultivating as much flower as possible” Downing said.

There is still a long way to go as marijuana is still illegal on a federal level and any trade outside of state lines is outlawed. 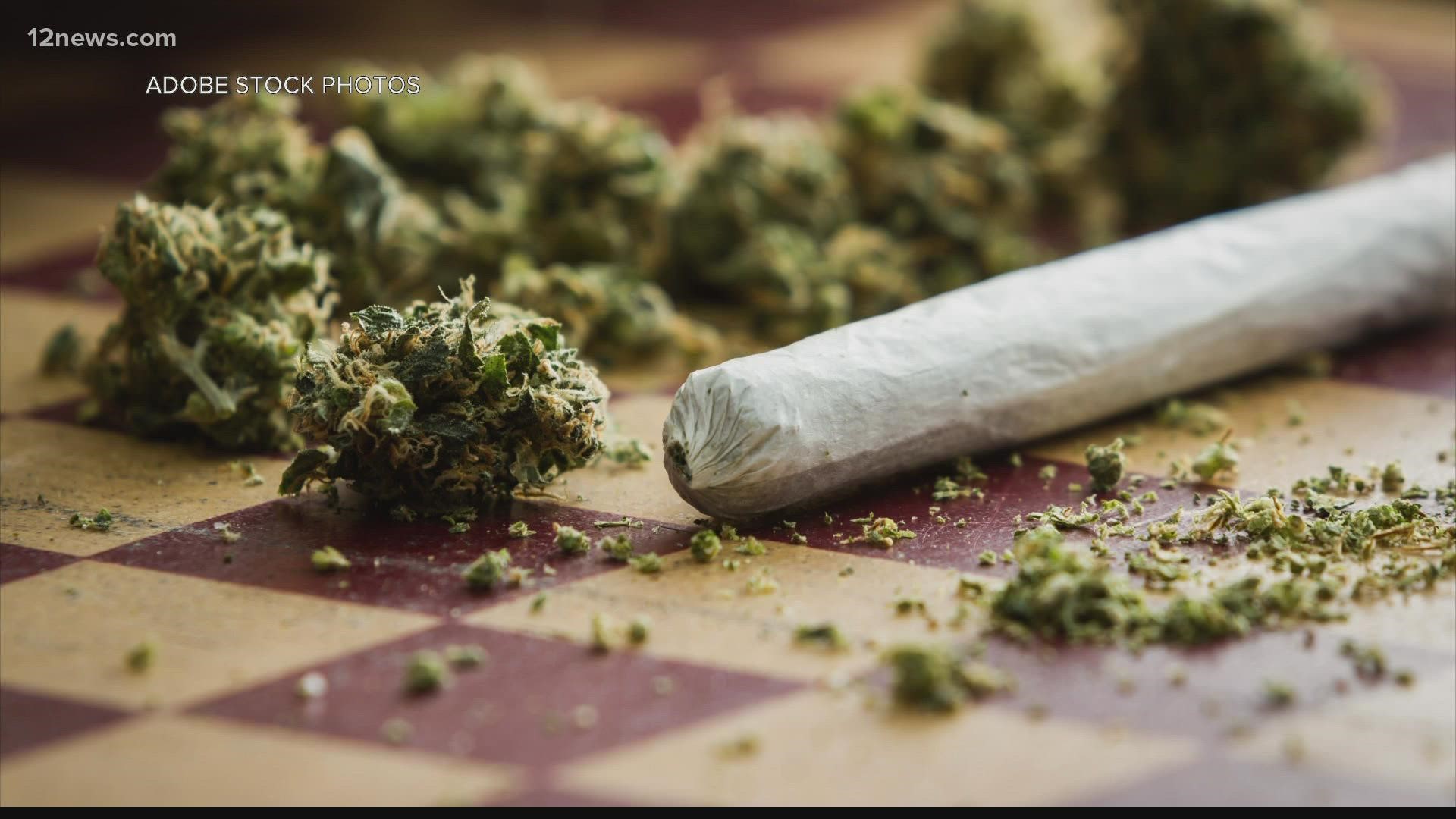