Mark Curtis went to Denver to see how legal marijuana has changed the revenue, road safety, potency and childhood use in Colorado. 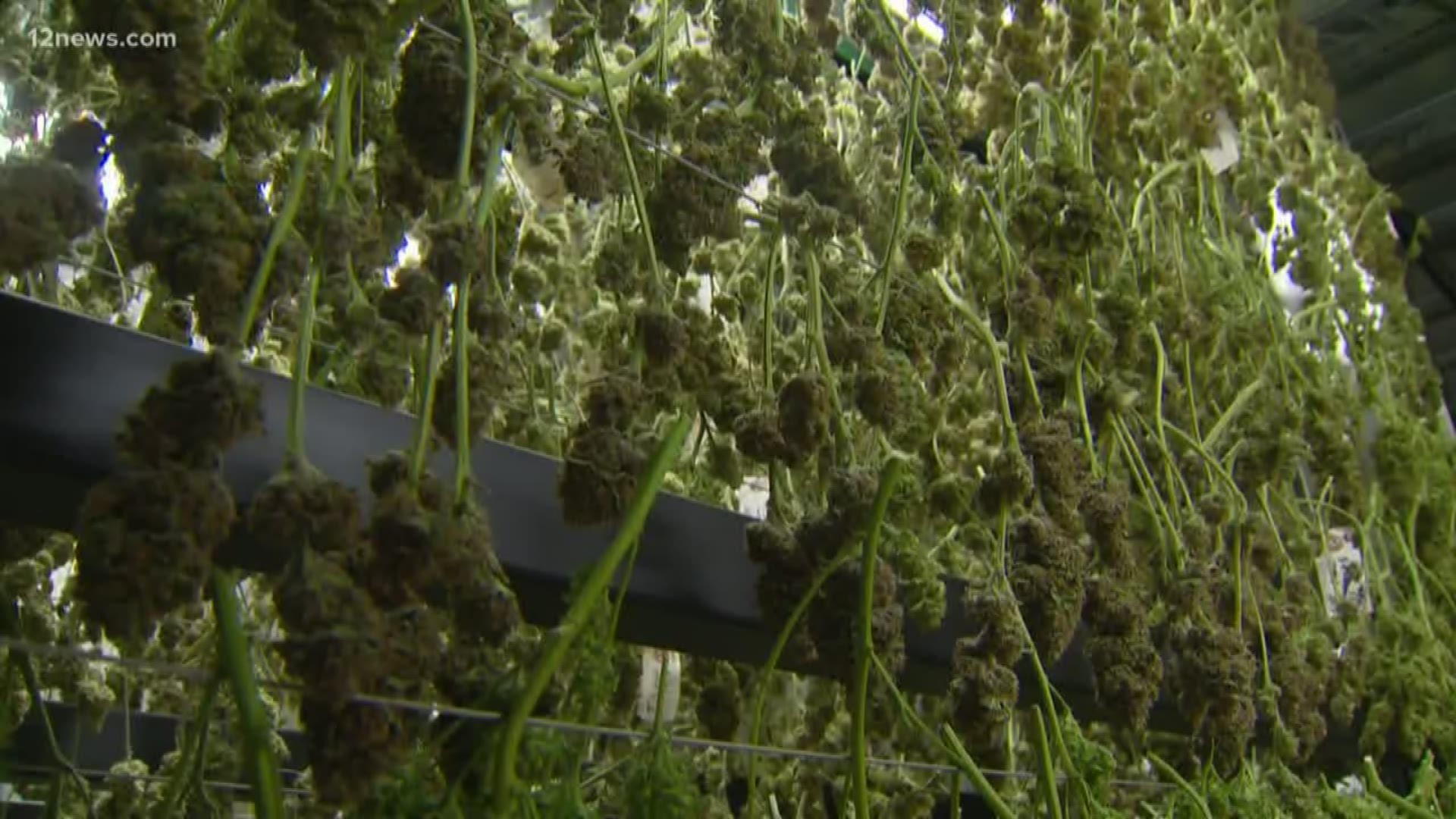 DENVER — Denver is the Mile High City, and for those of you looking to win a bar bet, it’s because the city is exactly 5,280 feet above sea level. But for years, there’s been something else putting the “high” in this sprawling metropolis.

As of 2014, Coloradans were able to step out of the green shadow and into the sunlight after the passage of Amendment 64, the bill that legalized pot for everyone.

In the end, many told us people in Colorado have always smoked pot. The question is, should we regulate and make money from it or continue to fight a losing battle?

Mason Tvert, a former Arizona policymaker, helped write the legislation that he says has worked out well for the Rocky Mountain state.

“When Colorado approved marijuana legalization, they said they wanted the money to go towards public school construction, and we’ve seen tens of millions of dollars each year going towards that cause,” he said.

So schools are being built, but some would tell you that is hasn’t been all fun and games. More kids are winding up in the ER with pot-related issues.

Henny Lasley is a mother and the director of Smart Colorado, an organization that advocates for tighter regulations on pot.

“Everyone should be able to agree that the science is sound that it's not good for the development of the adolescent brain,” she said.

The problem, Lasley said, is that marijuana in 2019 is not the same stuff that people were smoking back in the day at Woodstock.

"When you have marijuana that's smoked that has an average potency of 20%, when back in the day, it was more in the 2-3% range, that's a significantly different product," she said.

But what Lasley's really against is easy access to kids and the strength of the pot, so we went to Children's Hospital Colorado to meet with Dr. Sam Wang, a pediatric toxicologist.

He said from what he's seen, marijuana legalization has affected everyone in the pediatric age range. But he had a surprising take.

And that's been Dr. Wang's big push; if you can't put the genie back into the bottle, at least make sure that everything is clearly labeled and as tightly controlled as possible.

Dr. Wang said he hasn't seen any evidence of an up and coming generation of stoners, but pot hasn't really been legal long enough in Colorado to get a clear picture.

The same goes for drivers under the influence of marijuana.

"I want to say it's out there, but I don't know if I really saw it as a big spike. It was just basically the same that it has always been," said Gary Cutler, one of the Colorado State Patrol's master troopers.

Over the years, Cutler has seen it all, and now what he sees is a society that's transitioning.

“We’ve always had marijuana in our state and all these other places, it’s just been illegal. So they tried to hide it a bit more from us,” Cutler said.

Though weed is now legal, it's still not legal behind the wheel. This leaves courts and prosecutors in a gray-green area.

"If we come across a crash or just a stop, and they have marijuana and alcohol in it, usually we're going to go for the alcohol on it because people understand that more," Cutler said.

For someone who's made a living enforcing law and order, this brave new world feels like a step back.

"We spent all these years teaching people about drinking and driving. And now we feel like we're having to start from square one again with marijuana," Cutler said. "And that's all it is. We need to make sure people are understanding it's legal, it is a drug, and it still can be dangerous."