From a pot cafe to cannabis tours, the marijuana business is booming in California, but that still hasn't killed the black market. 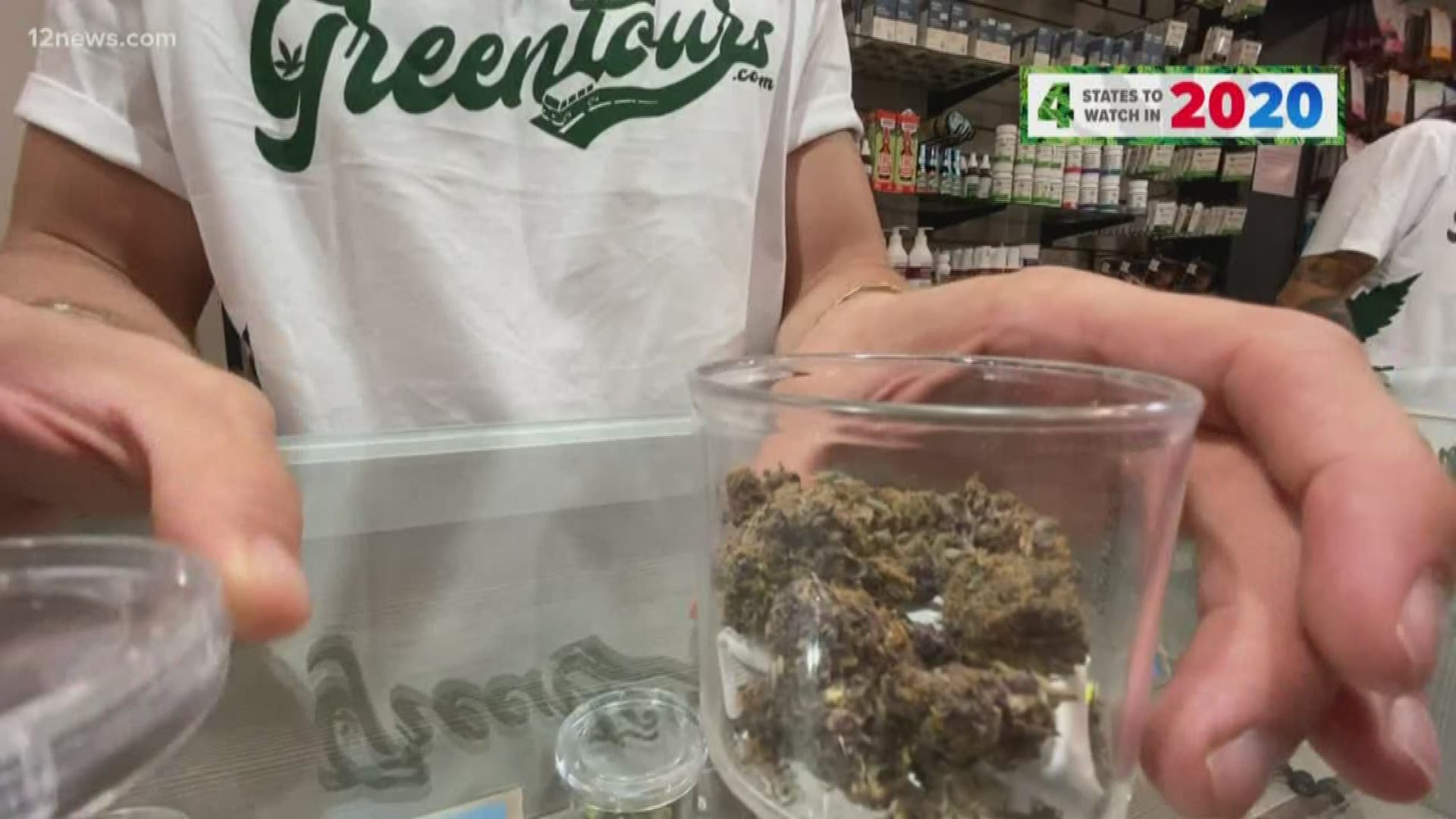 LOS ANGELES — California is known for its beaches, opulence and the movie industry, but the Golden State is quickly becoming America’s greenest state.

In 2016, California legalized pot for recreational use. But the marijuana horse was out of the barn long before that.

In fact, California has always been at the forefront, going all the way back to 1972 with the nation’s first initiative to legalize marijuana. Although it failed, the way forward wasn’t hard to spot.

In 1996, voters approved Prop 215, which allowed medical use. And now, almost 23 years later, the state is expected to rake in $3.1 billion in sales this year – with California on track to become the largest legal market in the world.

But while you think that legalizing cannabis would’ve killed the black market, that hasn’t been the case. Part of the reason is California's notoriously high tax rate.

They say what happens in California slowly spreads across the rest of the country, so maybe we can learn from the state’s woes before we see legalization in Arizona.

We went to Los Angeles to explore California’s booming marijuana industry, going to a pot cafe, a dispensary and even on a Green Tour to see what Arizona can learn. 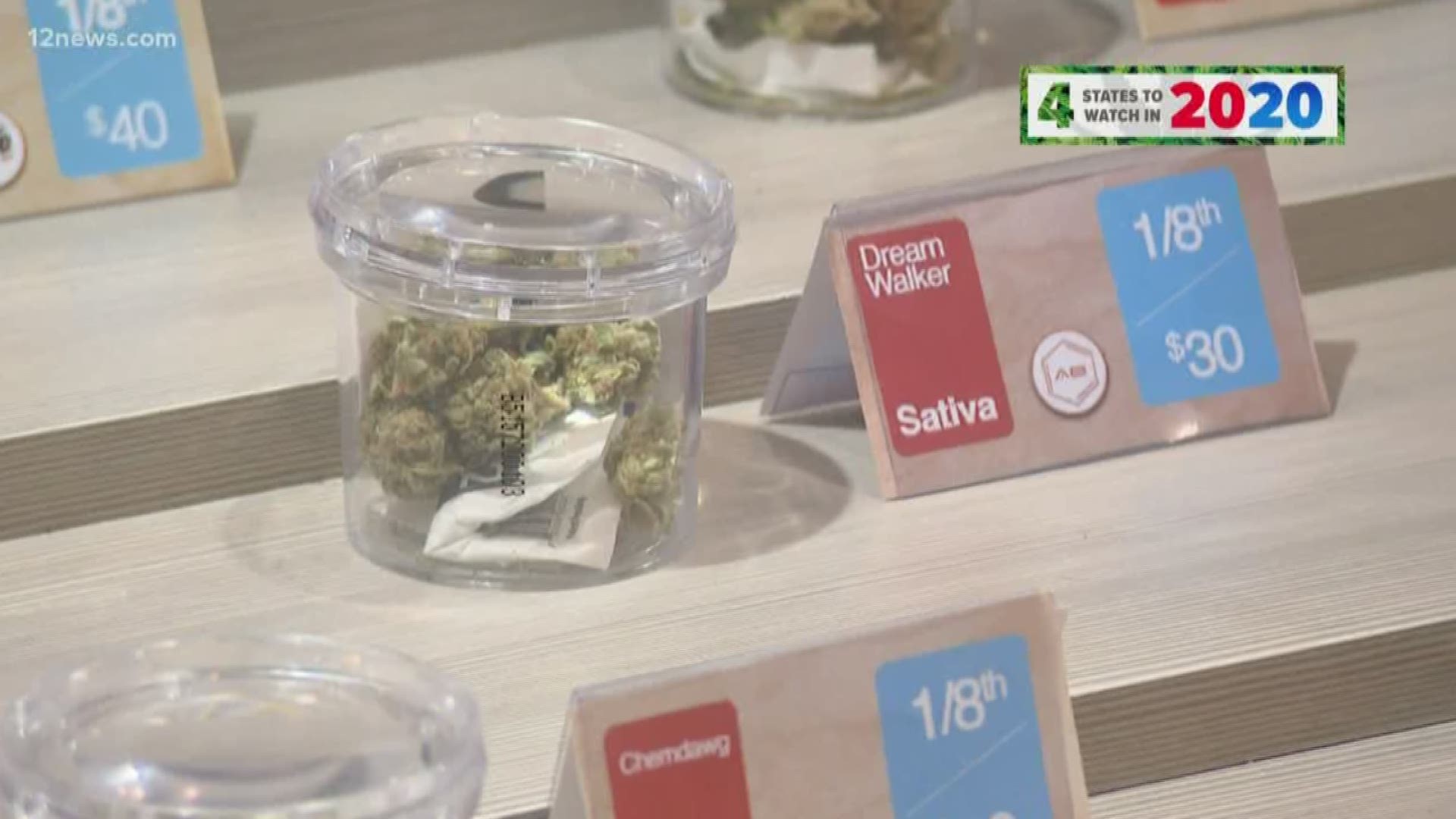