Mayor Greg Fischer announced Brett Hankson is in the process of being fired June 19. 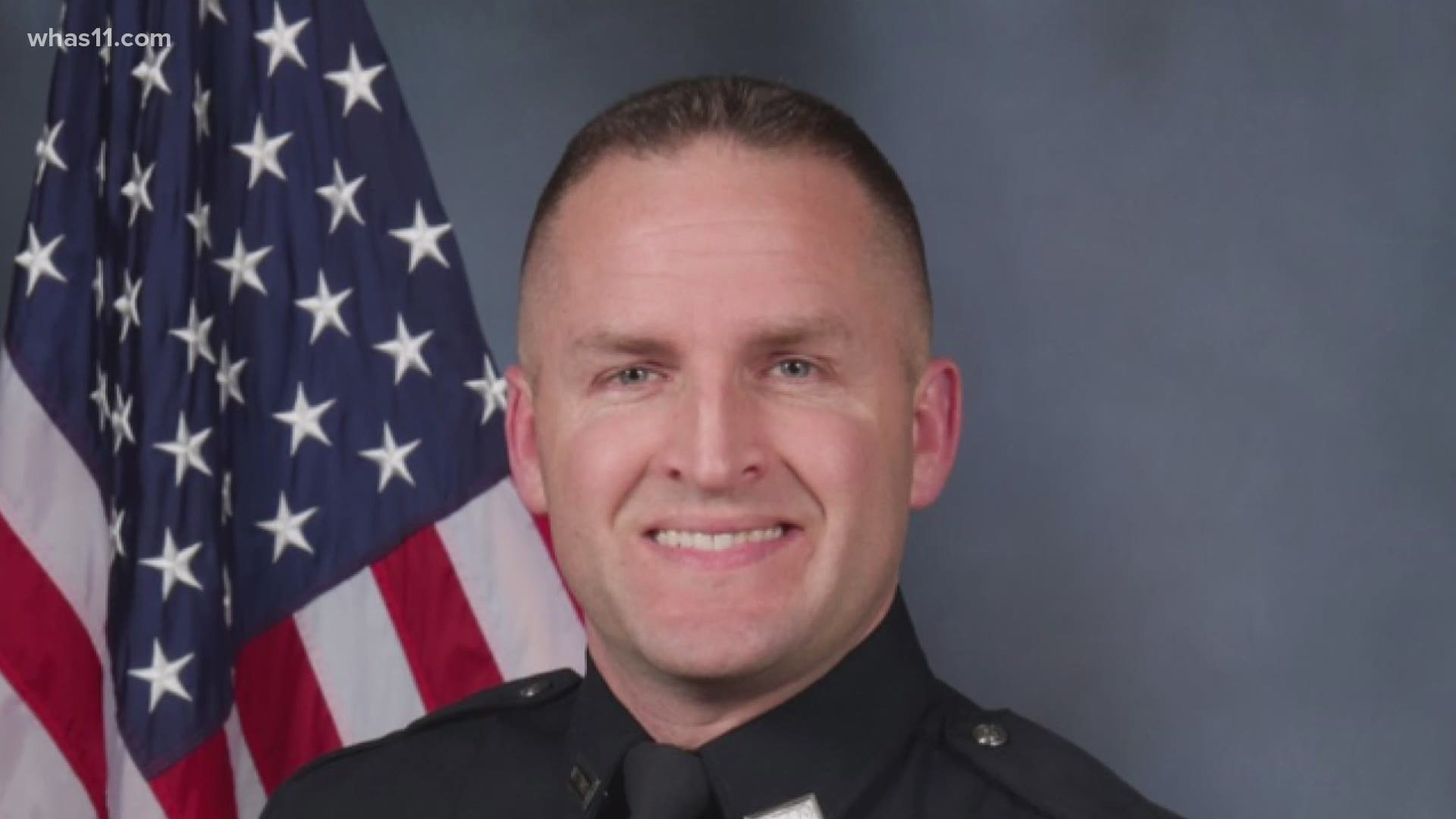 The letter says Hankison not only created a "substantial danger of death and serious injury to Breonna Taylor," but those in the apartment next to Taylor's. Schroeder said some of the rounds fired traveled into a neighbor's apartment, endangering their lives as well.

"The ten rounds you fired were into a patio door and window which were covered with material that completely prevented you from verifying any person as an immediate threat or more importantly any innocent persons present," the letter says.

Schroeder also said Hankison had previously been disciplined for reckless conduct that "injured a innocent person" on January 9, 2019.

"Your actions have brought discredit upon yourself and the Department," Schroeder said. "Your conduct has severely damaged the image of our Department we have established with our community."

Taylor's lawyers said the other officer involved in her murder should also be fired and prosecuted.

Neither the mayor nor Schroeder made any additional comments on Hankison's termination, saying a state law will not allow them to comment further.

RELATED: Officer to be fired for involvement in Breonna Taylor's case