The fire has torched more than 201,000 acres in Southern Oregon. It's now the largest wildfire burning in the United States. 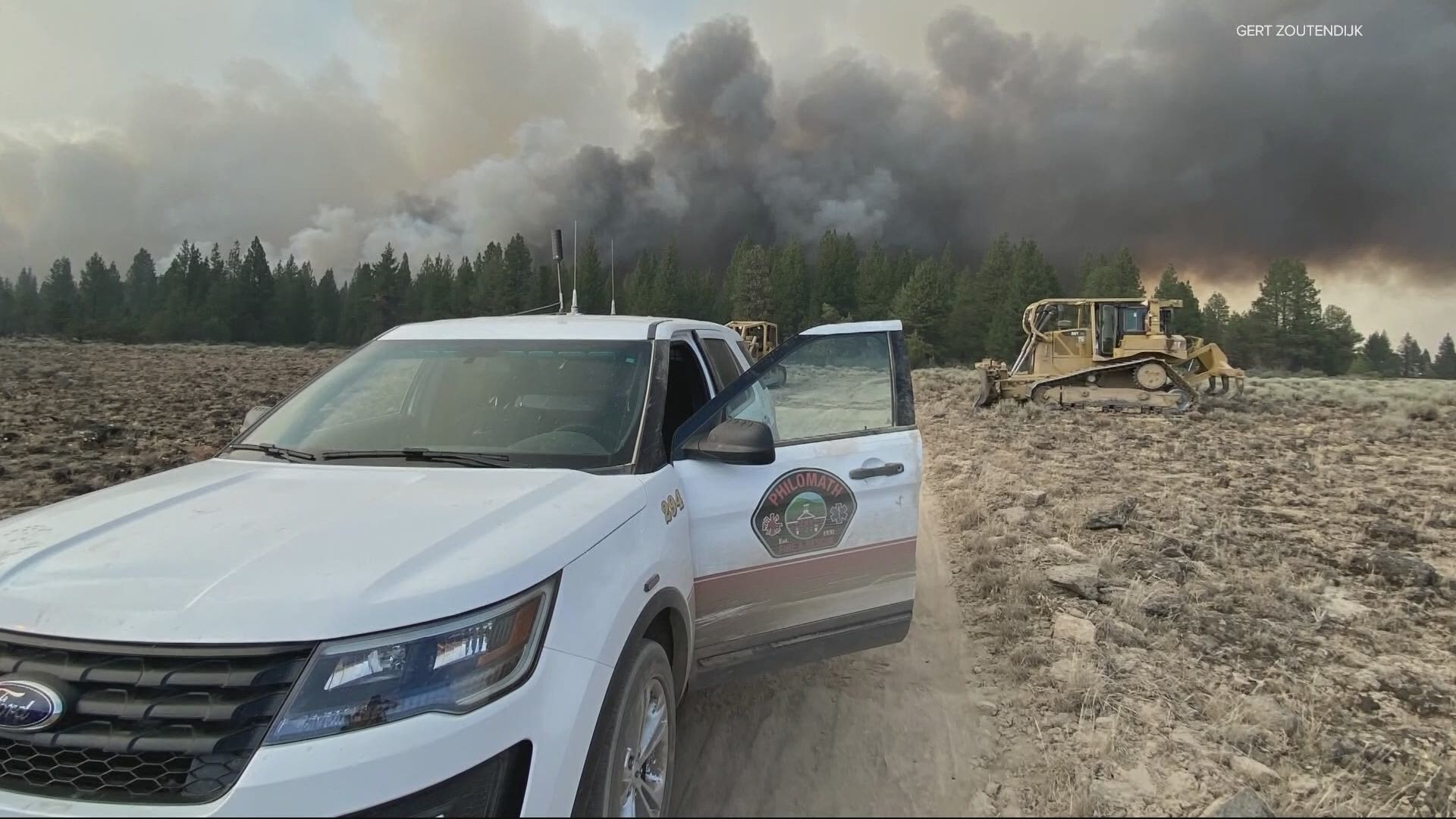 PORTLAND, Ore. — The Bootleg Fire burning in Klamath County is fast approaching a quarter million acres in size. Lake Oswego firefighter Brian Wheeler has never seen anything like it.

"It's amazing to see for sure," he said.

Wheeler was deployed to Southern Oregon Friday. He joins the more than 1,100 firefighters from across the region battling what is now the largest wildfire in the United States.

"Every day we wake up and at the briefing they say the fire has doubled in size which is pretty incredible," Wheeler said.

Officials say the fire has torched more than 201,000 acres. The flames are fueled by extreme drought conditions, high temperatures and single-digit humidity.

"I've never seen relative humidity as low as it is, the temperatures as high as they are, and the winds as quick as they are," Wheeler said.

It should come as no surprise the fire managers are fearful of even more rapid spread in the coming days. It is certainly in the back of Wheeler's mind as he works nights on the structural protection team.

Despite the impressive work by Wheeler and his cohorts, more than a half dozen homes and structures have been destroyed. Another 2,000 homes and structures are threatened. Wheeler has his work cut out for him over the next week-and-a-half. He will tell you he is up for the challenge.

"This is the best job in the world." 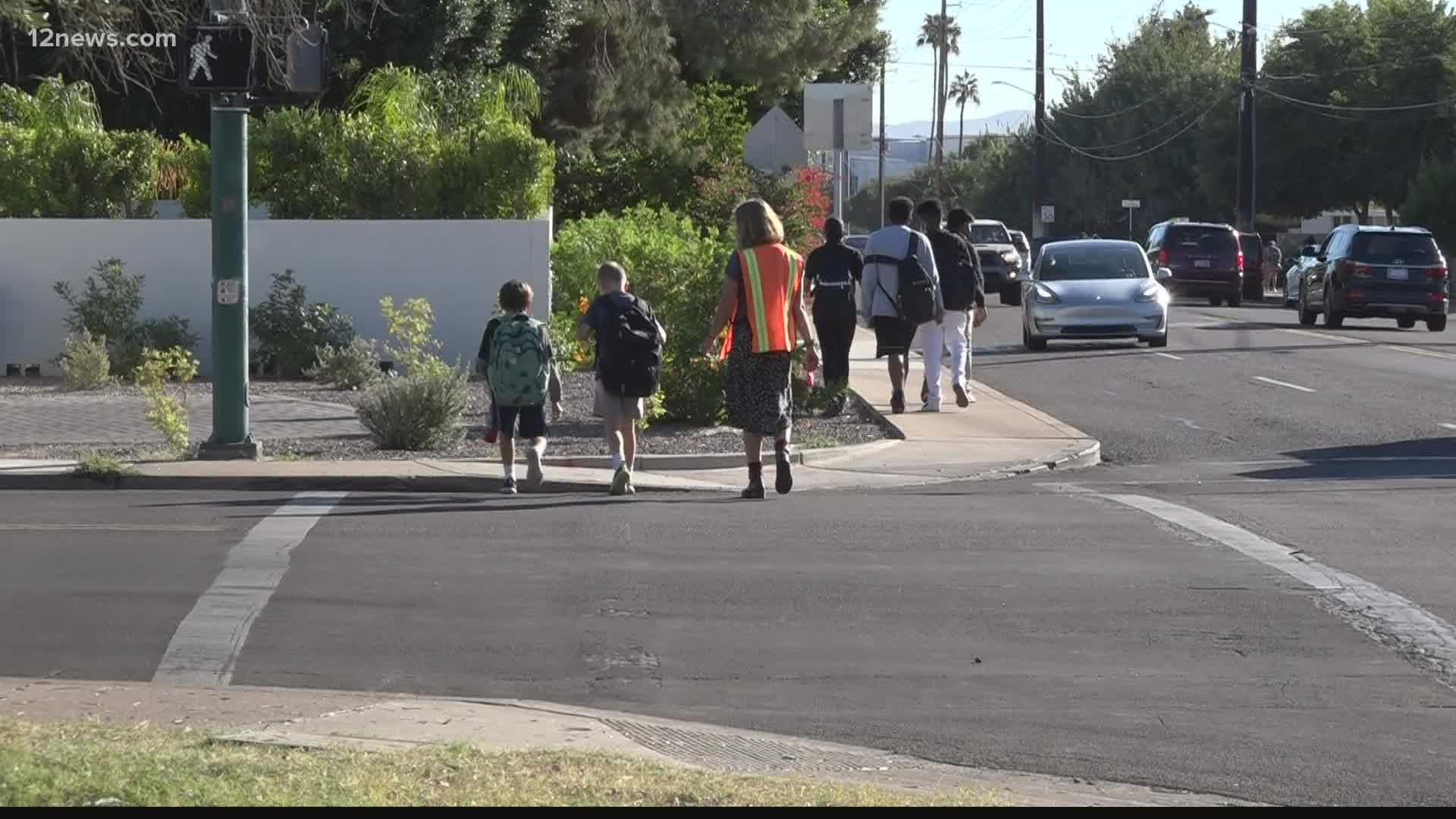