Alex Caruso has been charged for possession of marijuana. He's since posted bond and is out of jail. 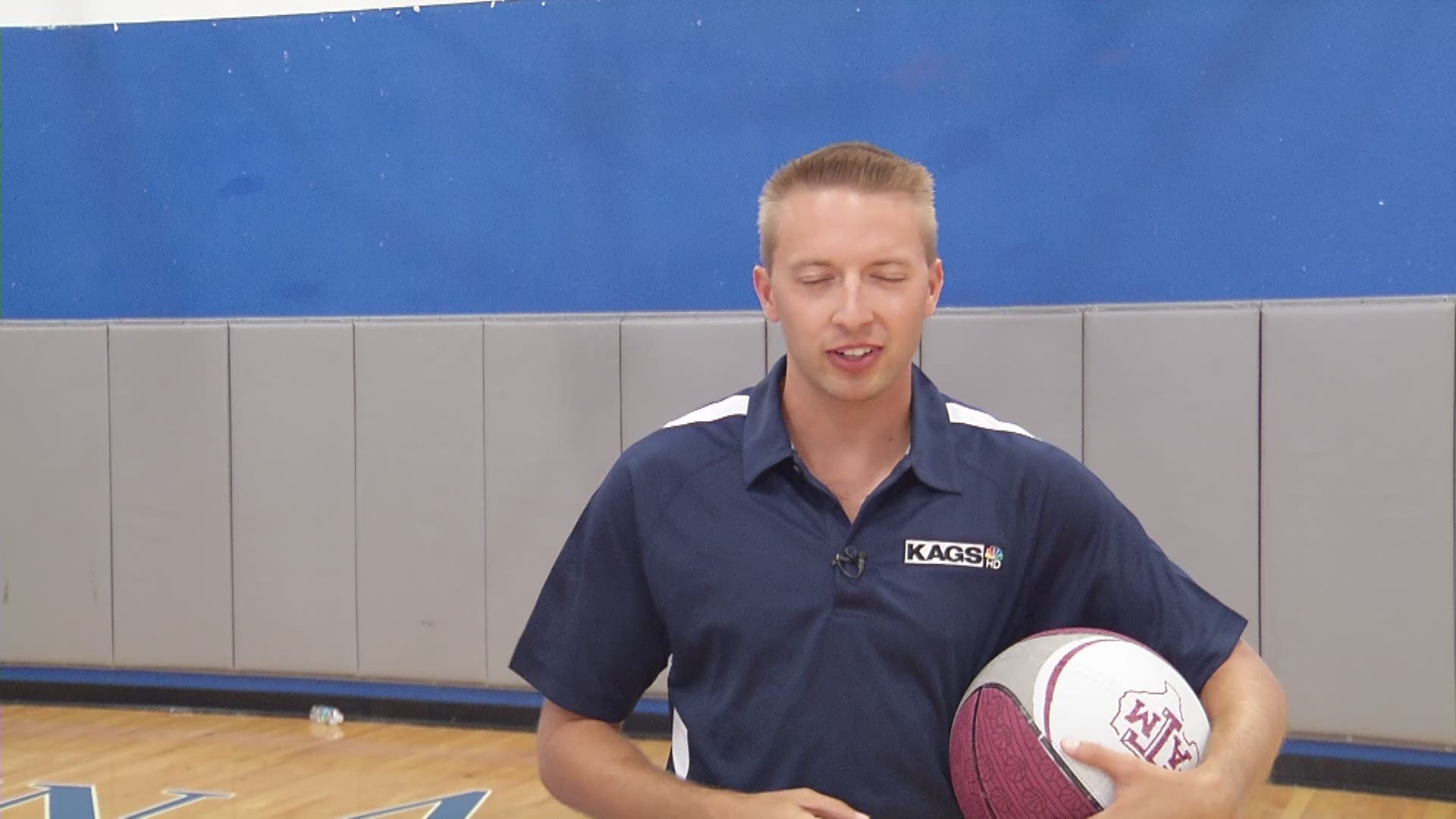 Caruso has been charged with possession of marijuana. He posted a $552 bond and has been released from jail. According to jail records, the amount was less than two ounces.

Caruso played for A&M Consolidated High School where he became a basketball standout. He later played for Texas A&M before going undrafted and picked up by the Lakers.

Caruso continues to be a major player for the Lakers, winning the 2020 NBA Championship. He comes back to the Bryan-College Station area to host basketball camps for young people.

This is a developing story. We'll bring you more information as it is released.