A family of three has been located after they never returned from a camping trip near Bullhead City.

KINGMAN, Ariz. — A family of three that was reported missing during a September camping trip has been found, Kingman Police Department officials said.

Investigators located the family "alive and well" in New Mexico and confirmed their condition with New Mexico state law enforcement.

Erika Allison, 36, her husband Joshua Martinez, 30, and their son Psymon Kelly, 17, left for a camping trip at Katherine's Landing on Sept. 11, police said. The family was only expected to be gone between seven and 10 days.

Police said Monday the family is "where they want to be."

Concerns were raised after police said the family left without a cell phone or Martinez's regular medication. Their relatives have been notified of their location. 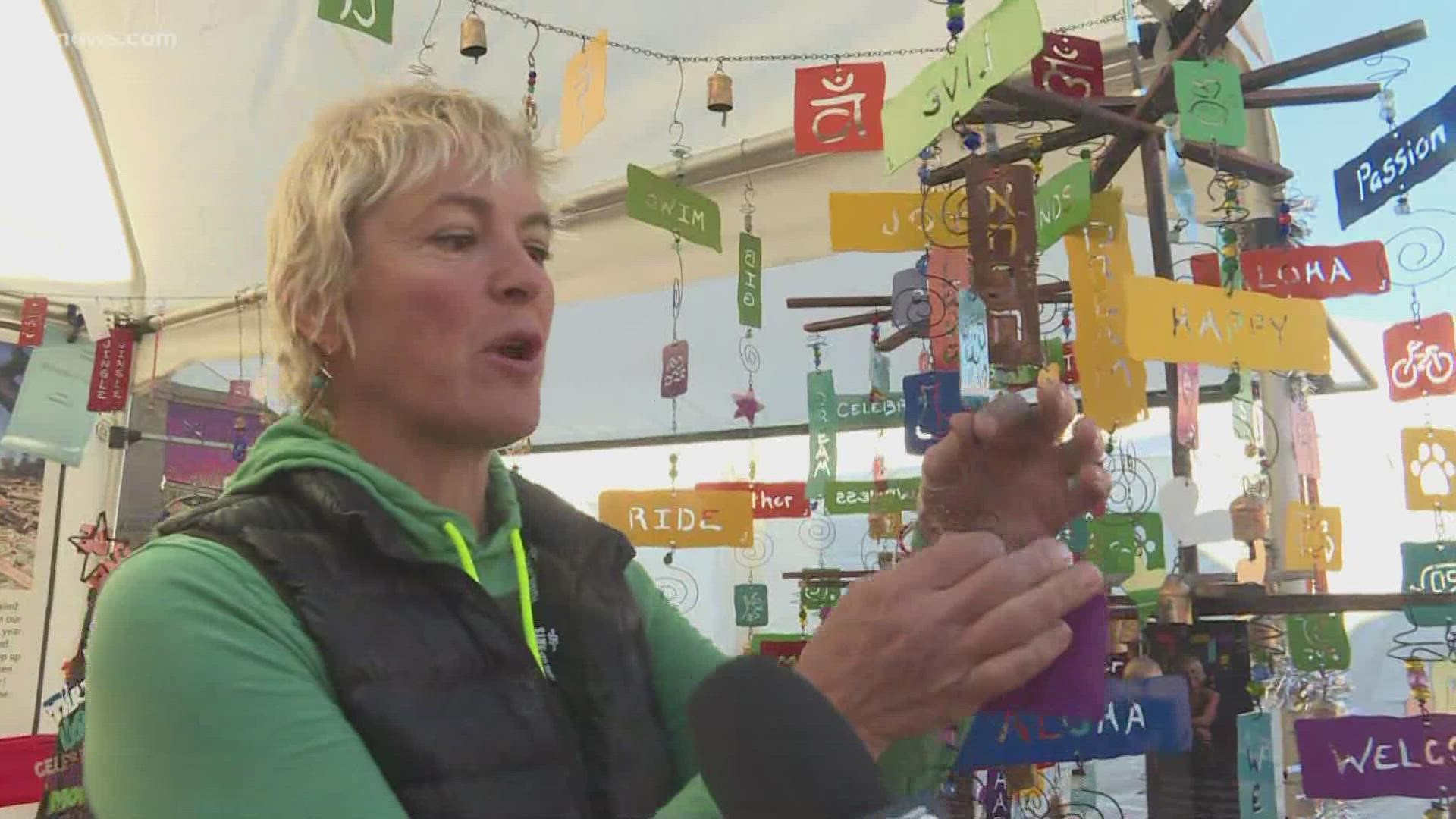