Breast cancer survivor says that 'attitude is everything'

After a cancer diagnosis at 33, Angela Schrock credits the support of her family and a positive attitude for her survival. 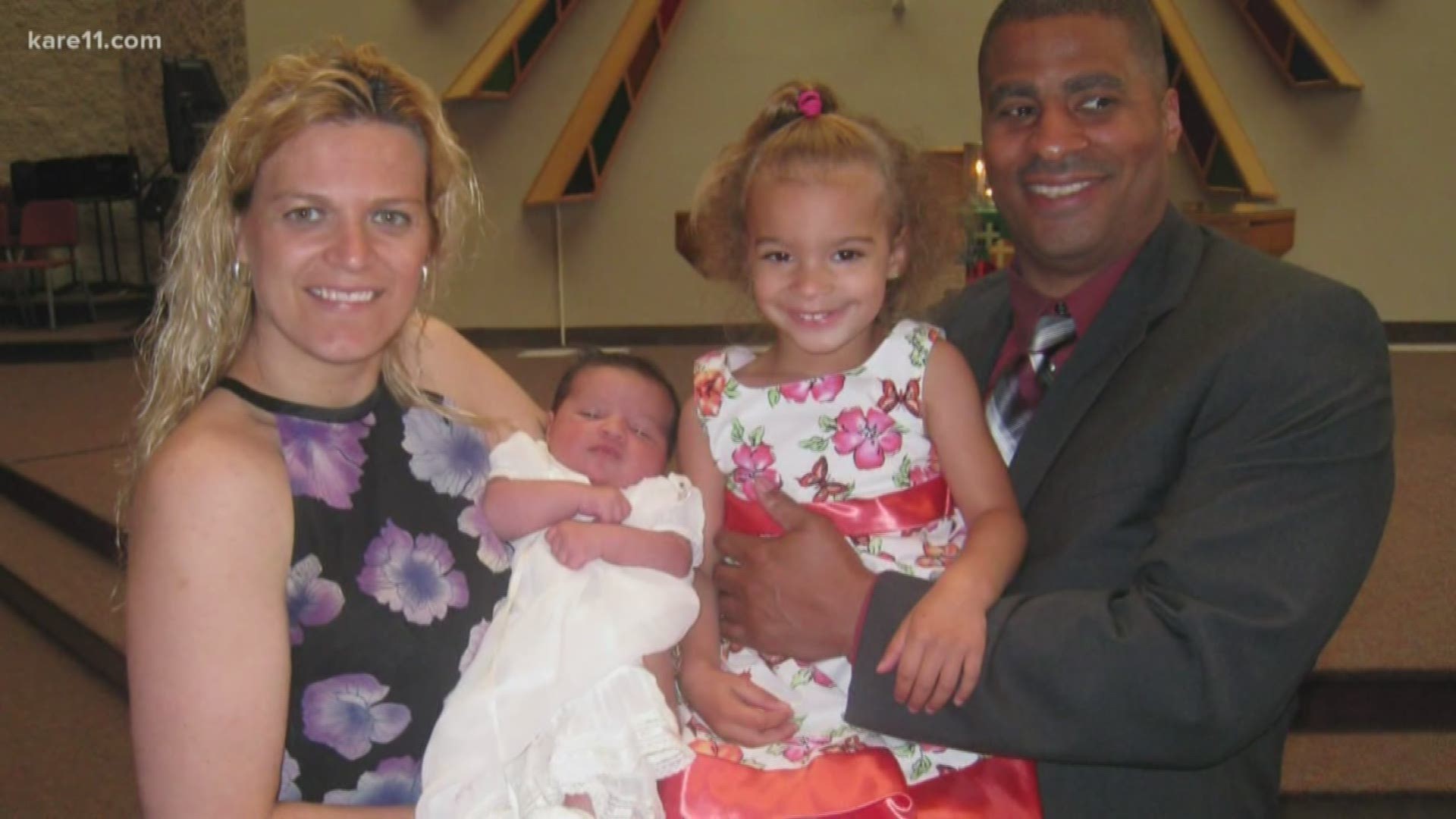 DAYTON, Minn. — Breast Cancer is something that impacts many of us.

It is honestly the absolute worst when you or someone you love hears those horrible three little words... "You have cancer".

Nearly 270,000 women will be diagnosed this year alone, which is why a Dayton, Minnesota woman says attitude is everything, but prevention is key.

Angela Schrock and her husband welcomed their second daughter into the world. A new baby is one of life's precious moments a parent never forgets.
After Angela struggled to nurse her newborn after giving birth, that moment quickly shifted from excitement to fear.

“Within 24 hours of having my second daughter, I was diagnosed with stage 3 breast cancer,” said Schrock.

You see… cancer doesn't run in her family.

“Your whole life flashes in front of you when you have two children 3 and under, and since I was in the hospital I said where do I go, I want to get this out of my body,” said Schrock.

Besides the chaos that comes with having a newborn, Angela was dealing with chemo, radiation and then a double mastectomy.

Despite trying to keep a positive attitude, like anyone battling cancer, Angela was scared.

With the help from doctors and the love and support from her family and friends, today Angela is cancer free.

Angela says having a positive outlook is very important to try and have, especially when you don't know what your outcome will be.

Being on top of your health is very important too! Many health experts say mammograms should start at age 40, but there are disagreements from the medical community some saying it should be later in life and others saying earlier.

If it runs in your family, talk with your doctor as to when you should be screened.