Kanye West and Joel Osteen to team up again in 2020 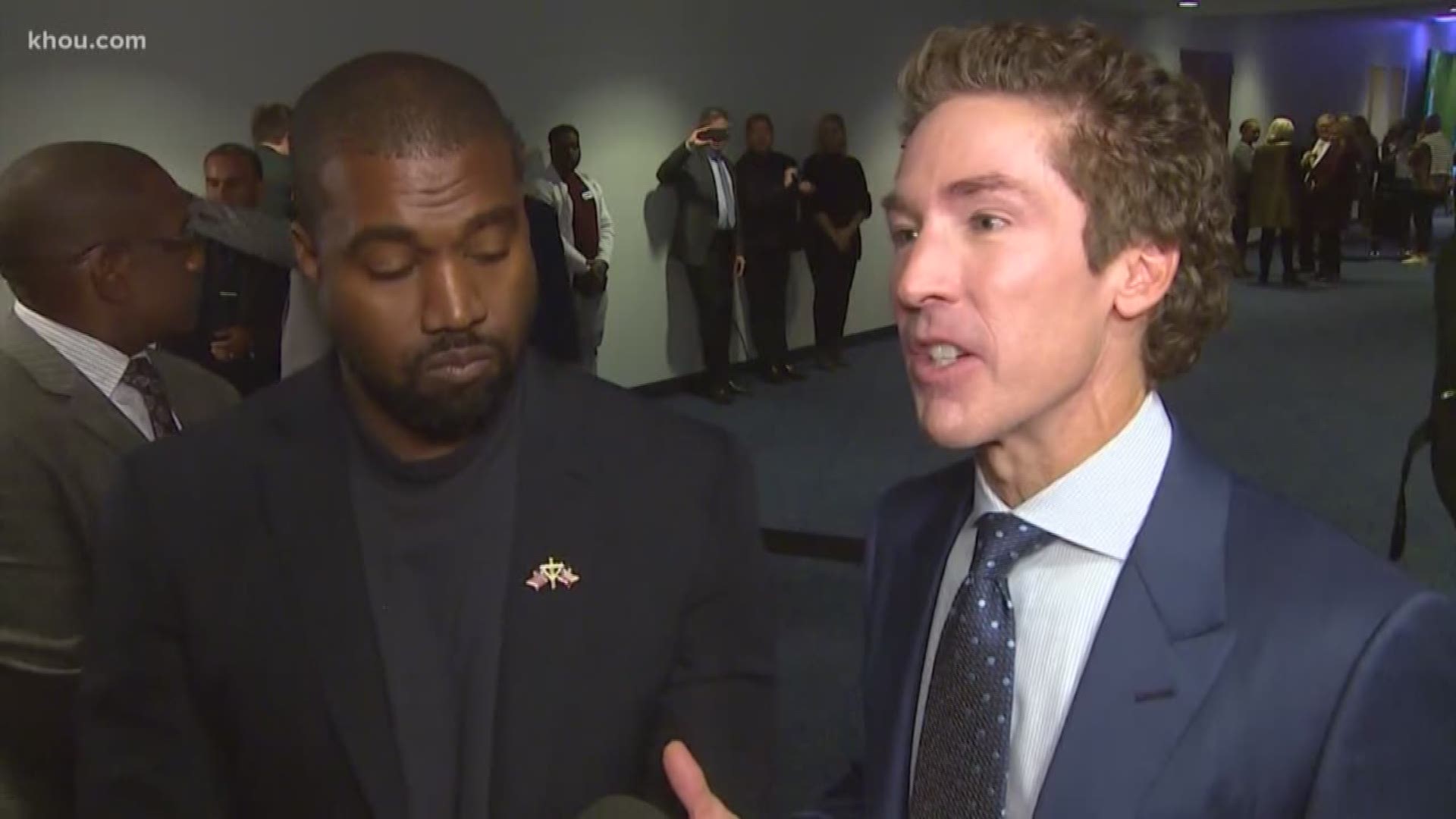 HOUSTON — Pastor Joel Osteen and rap superstar Kanye West will reprise their recent Lakewood performance on a much bigger stage in the new year.

Lakewood Church representatives confirmed a report from TMZ that West and Osteen will appear to together at an event at New York's Yankee Stadium on May 2, 2020.

West brought his act to Lakewood last month for a pair of packed events that included a conversation with Osteen and a performance from his 'Sunday Service' gospel choir.

Lakewood reps tell KHOU 11 News that they are still working out the details for the 2020 event in New York. TMZ reports that the event will be part of Joel and Victoria Osteen's 'America's Night of Hope,' which includes stops at venues in multiple cities across the United States.

It's not the first time Osteen has brought the tour to Yankee Stadium. He previously appeared before packed houses in the Bronx in 2009 and 2014.

Tickets for the event are not yet listed on Osteen's website, but in those previous events, tickets were eventually sold via the Yankees website, Ticketmaster and JoelOsteen.com. 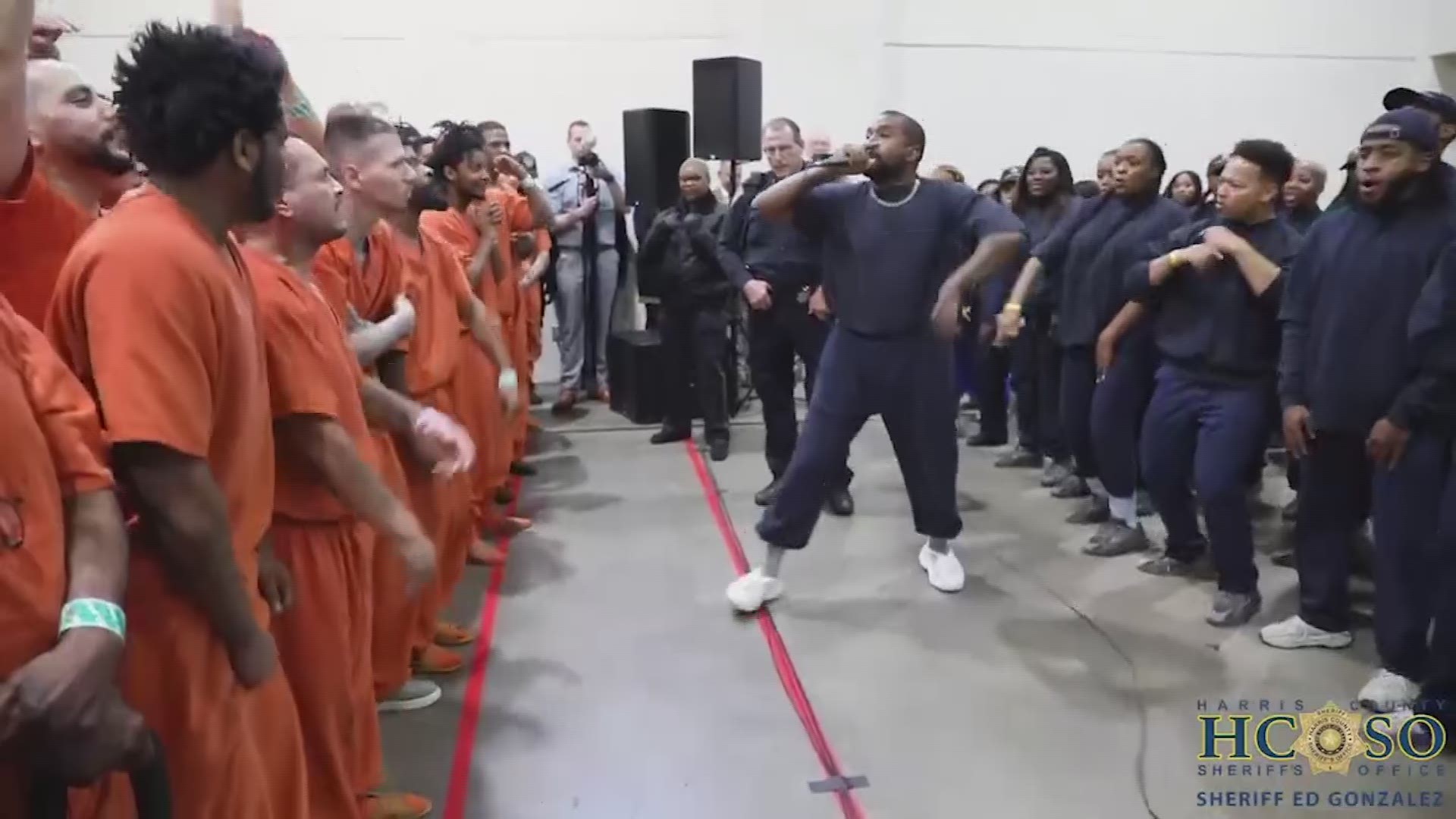