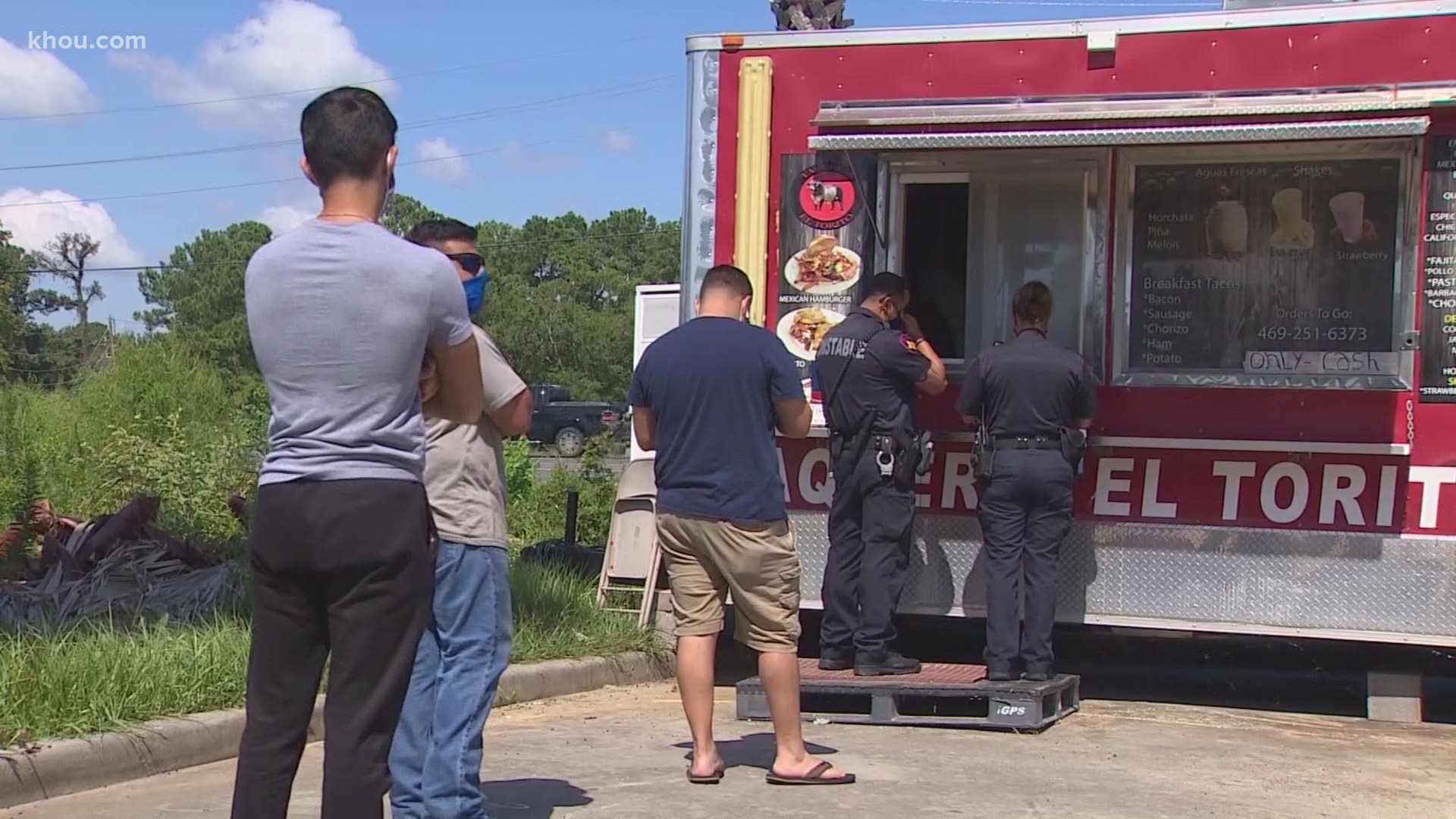 HUMBLE, Texas — It’s tough running a restaurant, and the pandemic hasn’t made it any easier— especially for family-run operations like the Taqueria El Torito food truck in Atascocita.

The other day owner Elias Aviles earned only $6 after being opened for an entire day.

His daughter Giselle Aviles was stunned and decided something needed to be done, so she turned to social media Saturday.

Of course, she was hopeful, but she couldn’t imagine the response and new business it would bring in.

Hey Twitter!! I wouldn’t normally do this, but my dad’s taco truck business is struggling, he only sold $6 today. If you could retweet, I would appreciate you so much!! 💕

“There were so many people, and [my dad] was kind of shocked because he didn’t think there would be a turn around that quickly,” Giselle said.

She said her father has worked in the restaurant industry his entire life.

At one point, the family owned a brick-and-mortar restaurant but when the economy crashed in 2008, they were forced to downsize. He rolled with the punches— like so many restaurateurs at the time— and opened the Mexican street taco food truck about six years ago.

Giselle said his new endeavor had been going well but the coronavirus pandemic brought new obstacles, causing profits to plummet. She said she is thankful for all the people who helped spread the word and brought in customers— putting a smile on her father’s face.

Elias runs the truck with the help of his nieces and nephews.