Some states have already developed passport programs that rely on technology like QR codes and mobile smart phones. 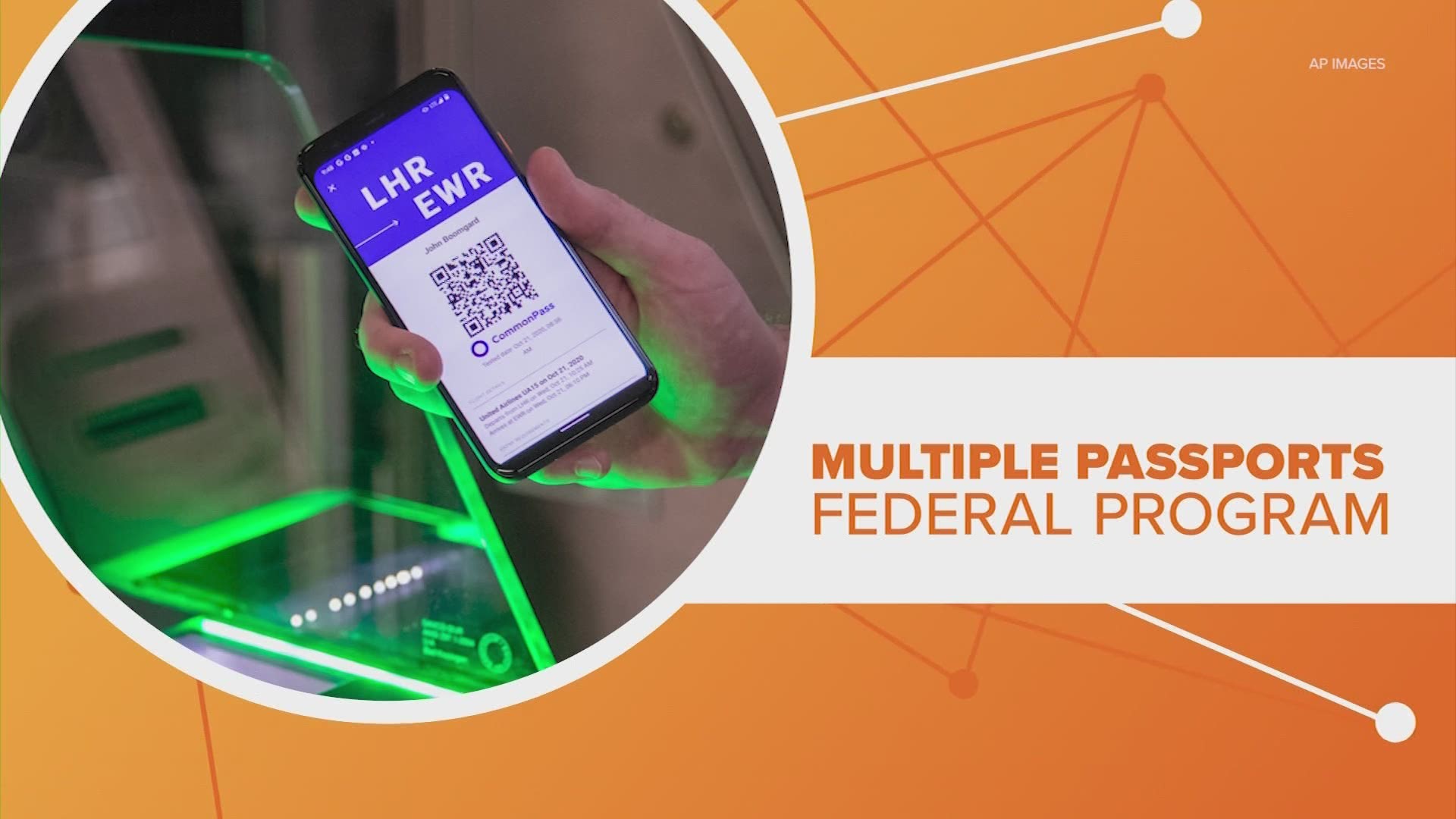 As the race continues to vaccinate Americans against coronavirus, the White House is reportedly working on a vaccine passport program.

But how will it work? Let's connect the dots.

Vaccine passports are seen by many as key to get life back to normal and could be required for everything from sporting events to international travel.

However, there are a lot of possible passports out there, according to reports, at least 17 are in the works.

The Washington post reports the Biden administration is working on an effort with federal agencies and private companies to develop a program.

So how would it work? According to reports, it would most likely to be a scannable code displayed on a smartphone. There would also be an option for people who don't want to use tech, most likely in a similar code on a piece of paper you could carry with you.

One of the big hurdles for the White House is ensuring whatever program they go with protects people's privacy and medical data.

Not everyone is waiting on the feds. New York State has already announced an app called Excelsior Pass.

It can be used by New Yorkers to prove they have been fully vaccinated or have tested negative for COVID-19. The state says it can be used by venues that right now are required to make sure guests are negative or vaccinated to operate under New York guidelines.