He was in Chicago when he got a security alert on his phone that showed his neighbor ransacking his home. 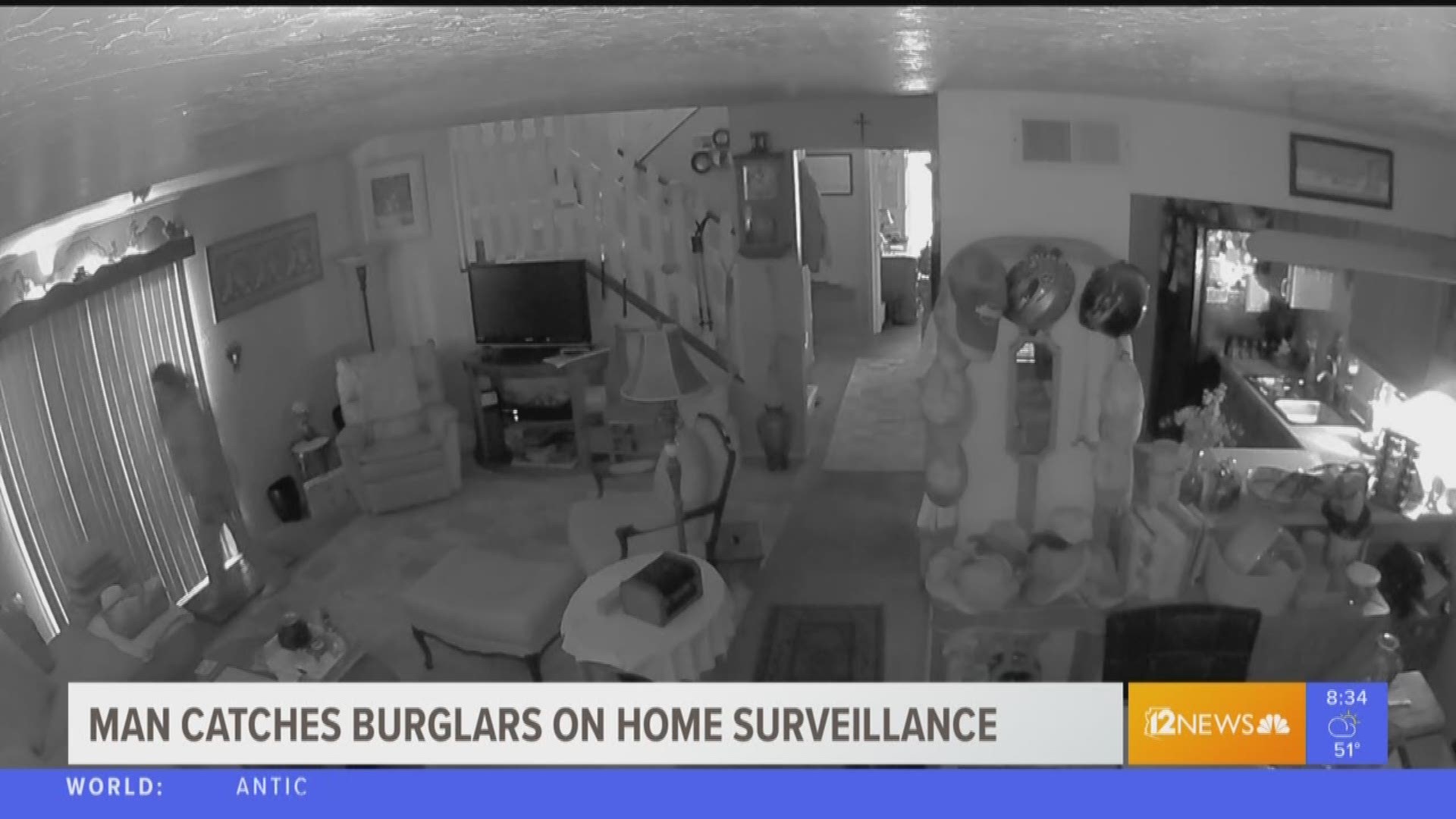 A Glendale man watched a burglary play out live on his phone and the suspect is his next-door neighbor.

“I put in security cameras since I wasn’t home a lot. So I did. And I really didn’t think that they would be as effective as they were,” said James Kirkpatrick.

The Glendale man was in Chicago when he got a security alert on his phone that showed video of two women ransacking his home. Kirkpatrick says they took jewelry, electronics, and a gun.

“I’m not sleeping real good and I’m thinking, even today as my wife and I were waking up, we’re feeling the depression of all of it,” Kirkpatrick said.

Kirkpatrick called the police who stormed the house. The women seen on camera were gone, but when officers went to warn neighbors, they noticed 56-year-old Tracey McMillan was wearing the same clothing as one of the suspects in the video.

“They had finished their interview and walked away and looked at the video and realized those are the people who are in the house,” said Kirkpatrick.

McMillan, who Kirkpatrick says has been his next door neighbor for 17 years, lives just feet away from a room where his grandchildren sleep.

Police say McMillan and 53-year-old Barbara Valenzuela admitted to their crimes and most of the stolen property was recovered in McMillan's home.

Meantime, the 63-year-old Vietnam-era veteran says he and his wife now have constant feelings of unease, as they live next door to the woman who stole their piece of mind.

“Feeling safe and secure in my home? With them as neighbors? Not so much any more,” Kirkpatrick said.