Multiple agencies assisted in containing a fire at a three-story independent living facility for elderly adults.

GLENDALE, Ariz. — Nearly 50 residents were displaced after a fire erupted at an independent living facility for older adults, the Glendale Fire Department shared.

On Monday at 11:36 a.m., firefighters from Glendale, Phoenix and Peoria were dispatched to Tanner Terrace Apartments after a fire was reported on the first floor.

The fire was contained to the single unit and no injuries were reported, Glendale fire detailed. However, the water and smoke damage left 46 people displaced.

Glendale @PHXFire and @PeoriaFire are working a 2nd alarm apartment fire that started on the 1st floor of a 3 story apartment complex. The fire was extinguished & no injuries were reported. The CR team & Red Cross are on scene assisting the occupants that will be displaced. pic.twitter.com/9uzxcMFQvP

The cause of the fire is still under investigation.

Glendale's Crisis Response Team and the Red Cross worked with Tanner Terrace Apartment's management to get the affected residents taken to a hotel for the evening. 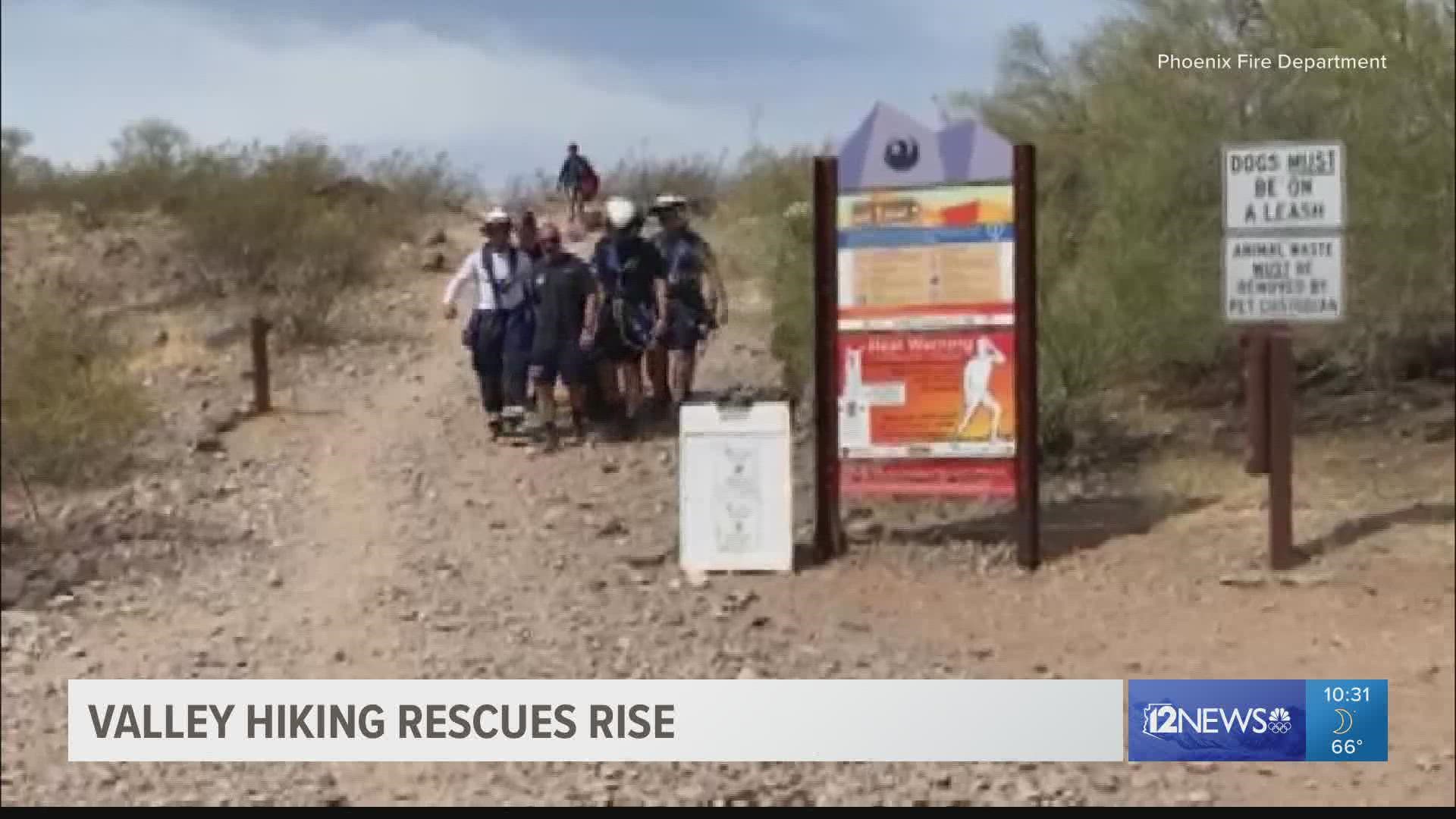