Friends are trying to raise $13,000 to pay for funeral expenses 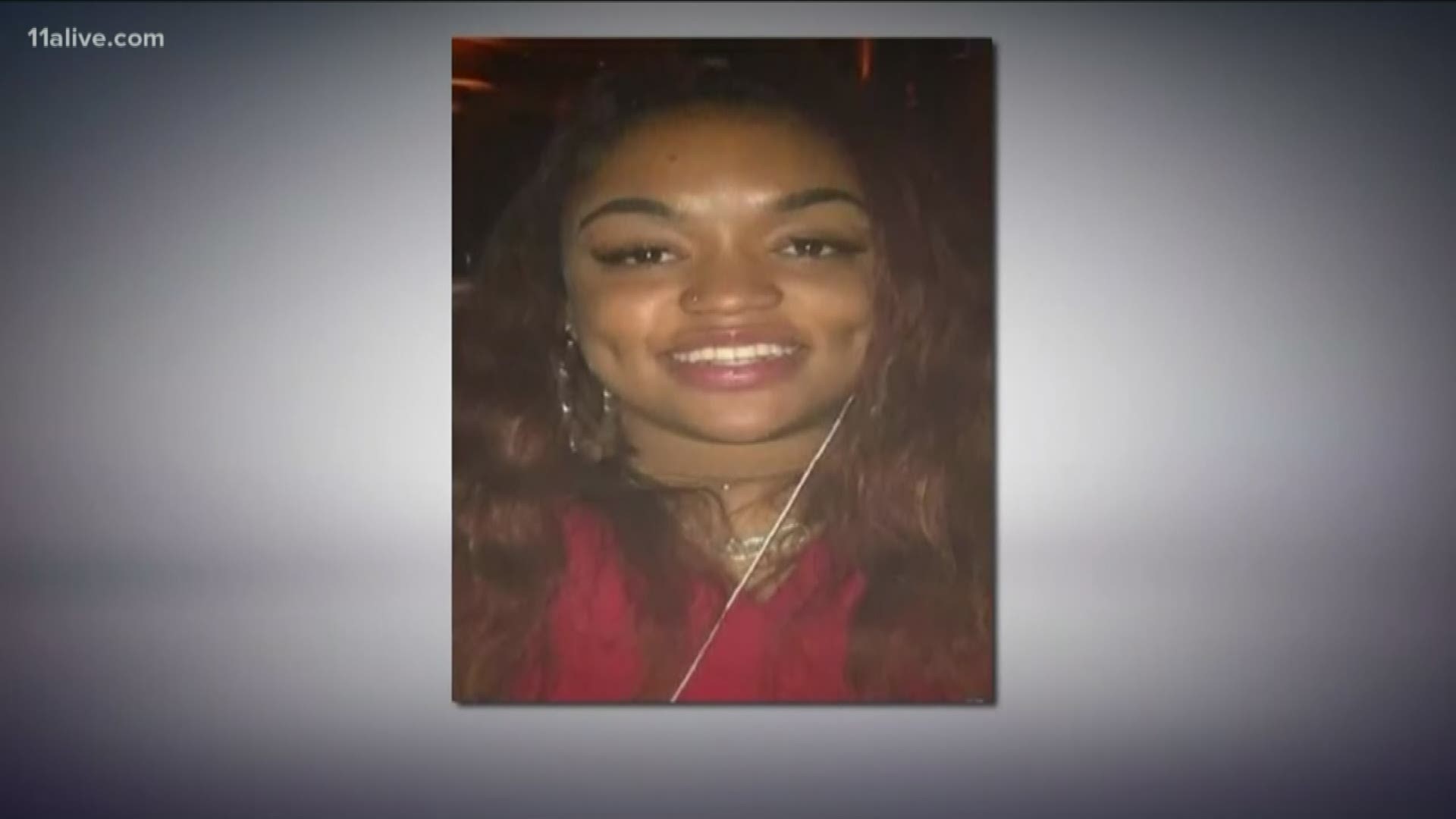 DEKALB COUNTY, Ga. — The 19-year-old pregnant woman found dead in the woods last week will be laid to rest on Friday, a family friend announced.

The funeral will be held at 11 a.m. at First Iconium Baptist Church in Atlanta.

The following day, her mother, Ebony, will celebrate Te'a with friends at another event. According to a GoFundMe page set up by a family friend, the event will "honor Te'a's legacy as well as to allow her young adult friends to honor her memory." Details have not been made available yet for that.

Police believe Choates was killed by her boyfriend and left in the woods following a physical altercation in the bathroom of her home.

Choates initially went missing on Aug. 5 and it was reported to police on  Aug. 10. Her body was found on Aug. 13.

The suspect, identified as 18-year-old Aldeyshaun Locklear, has been charged with murder in her death. He is being held at the DeKalb County Jail as the investigation continues.

Her family told 11Alive News they are devastated and that a "monster took their little girl from them."

"Undoubtedly, the lives of this family have been turned up-side-down," the organizer of the GoFundMe account, Laura Jaka said. "It is not the story we would have wanted, but it's one that God has allowed that we experience while relying on His infinite love."