It's the first rocket launch for the Central Texas aerospace company. 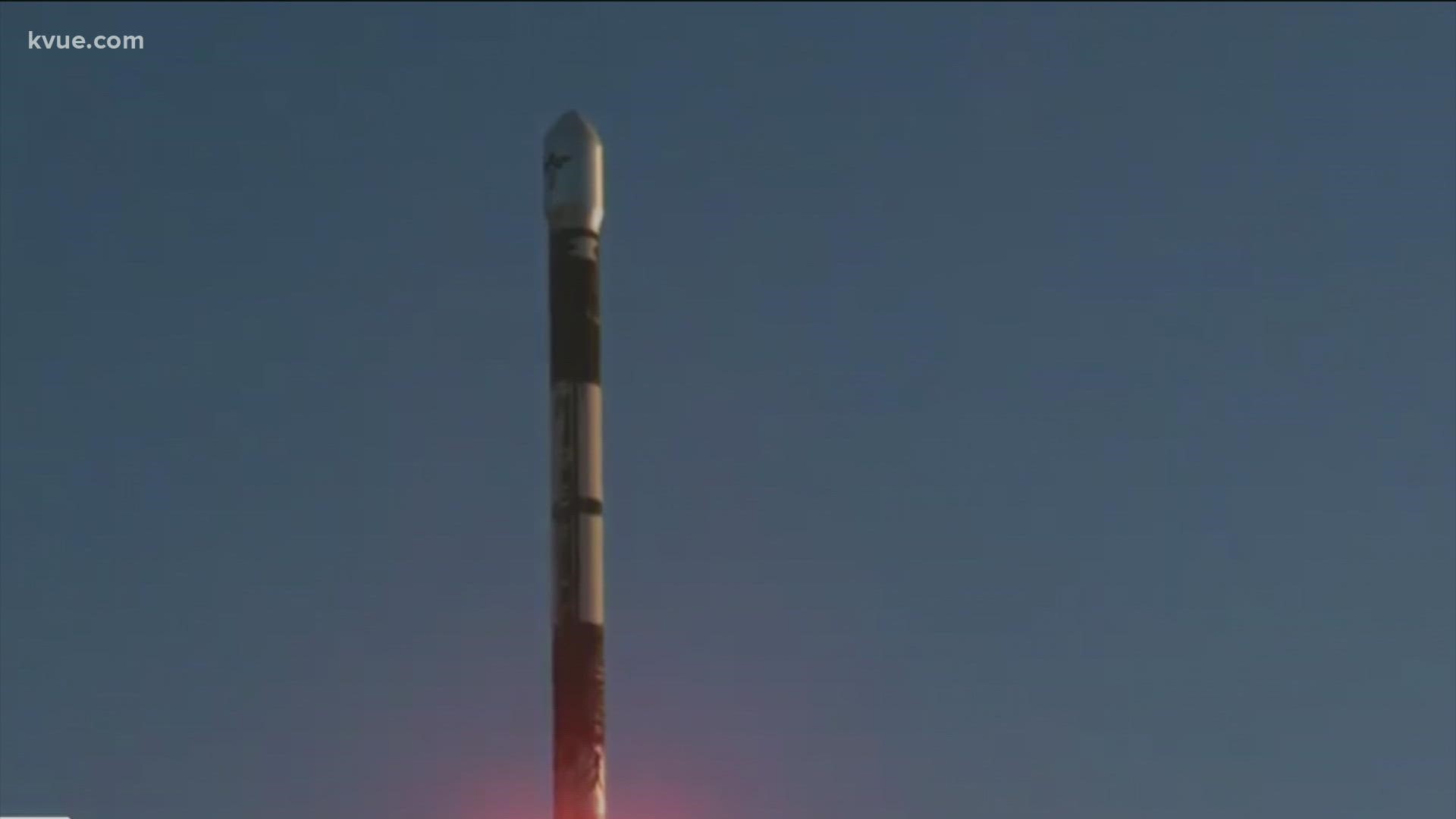 Its orbital rocket, Alpha, launched at Vandenberg Space Force Base in California just before 9 p.m. CST. More than two minutes into the flight, the rocket lost control, which resulted in a loss of the vehicle.

YouTuber Scott Manley said he believed the failure had its roots in the loss of a Reaver engine about 15 seconds into the flight.

The rocket seemed to explode in the air two minutes and 39 seconds after the launch.

"Alpha experienced an anomaly during first stage ascent that resulted in the loss of the vehicle. As we gather more information, additional details will be provided," Firefly tweeted. "Prior to entering the countdown, the Range cleared the pad and all surrounding areas to minimize risk to Firefly employees, base staff, and the general public. We are continuing to work with the Range, following all safety protocols."

Alpha experienced an anomaly during first stage ascent that resulted in the loss of the vehicle. As we gather more information, additional details will be provided.

Firefly planned to launch the rocket into the lower Earth orbit.

While this is Firefly's first scheduled launch, it's one of many launches hosted by private companies.

Since partnering with Cedar Park six years ago, Firefly has expanded its venture to include rocket systems and lunar landers. In February, the company was awarded a $93.3 million contract by NASA to deliver a suite of 10 science investigators and technology demonstrations to the moon in 2023, KVUE previously reported.

Earlier this year, Firefly tested its Alpha rocket when kerosene leaked, creating a major fireball and prompting a highway closure and evacuations.

Firefly released the following statement after the launch:

"Today, we conducted the first-ever test flight of our Alpha rocket. Prior to the anomaly, we had a nominal countdown and lift off at 6:59 PM local time. While we did not meet all of our mission objectives, we did achieve a number of them: successful first stage ignition, liftoff of the pad, progression to supersonic speed, and we obtained a substantial amount of flight data.

"More than two minutes into the flight, Alpha experienced an anomaly resulting in an early end of the mission. At Firefly, our goal is to always look out for the safety of our employees, partners, and community. We are happy to report that there were no injuries associated with the anomaly.

"While it's too early to draw conclusions as to the root cause, we will be diligent in our investigation, in partnership with the FAA and Vandenberg Space Force Base. We will utilize the data we obtained from the test flight and apply it to future missions. Our engineers are currently combing through thousands of lines of ground and flight system telemetry in order to better understand what occurred.

"We want to thank the teams at Vandenberg Space Force Base and Space Launch Delta 30 for their partnership in this launch and the FAA for their continued support. We will providing further updates as more information becomes available."

Texas 'permitless carry' law is in effect. Here's what that means 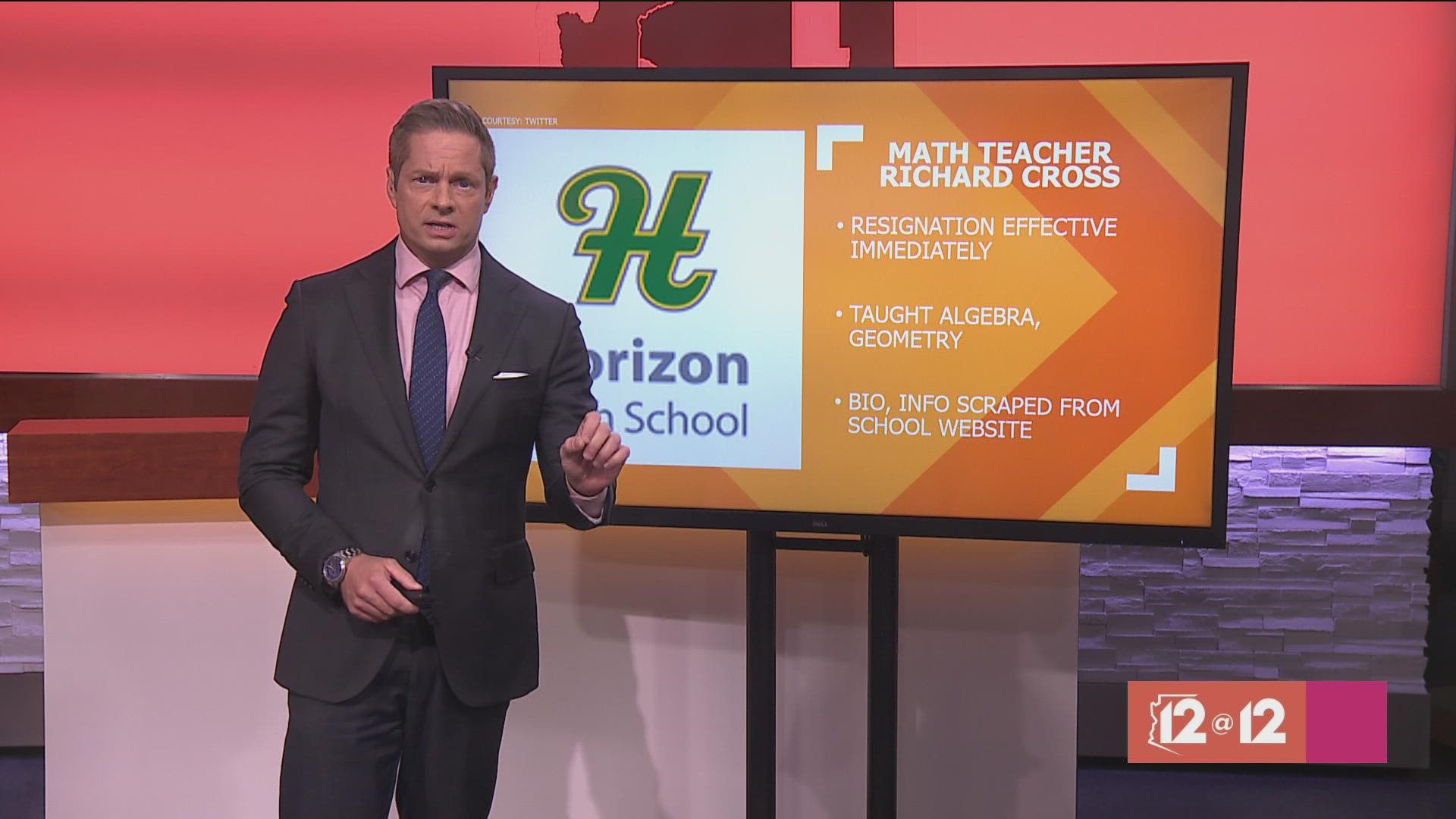