An image released by the Cayce DPS shows Faye Swetlik getting off her school bus Monday afternoon. 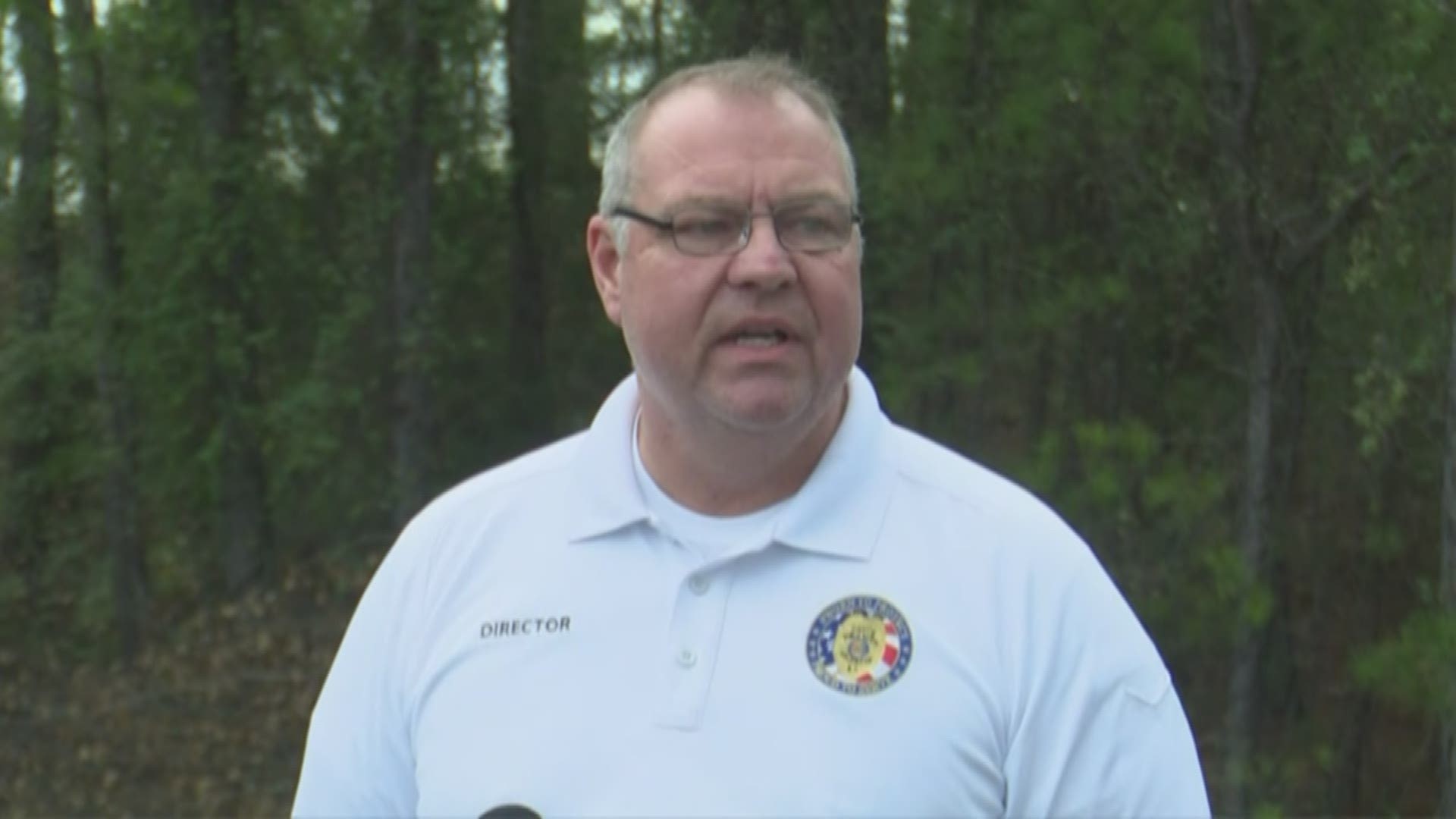 CAYCE, S.C. — Cayce Department of Public Safety officers have released a photo that shows when a missing girl got off her school bus, not long before the child was last seen.

Officers are continuing to search for 6-year-old Faye Swetlik. She was last seen around 3:44 PM Monday playing in her front yard at Londonderry Lane in Cayce just off Highway 302 in the Churchill Heights neighborhood.

The photo released Tuesday morning was taken with a bus surveillance camera and Swetlik right before she exited the vehicle Monday, including the clothes she was wearing at the time.

Capt. Adam Myrick with the Lexington County Sheriff's Department said they can confirm she rode the bus home from school and got off. She was believed to be playing in her yard and was last seen around 3:45 p.m.

She was reported missing an hour and 15 minutes later, around 5 p.m.  It's unclear at this time what happened to her, and officers say they're exploring all possibilities.

Myrick said residents inside the subdivision should expect another knock on the door and be prepared to be stopped entering and leaving in an effort to try and find Swetlik. About 250 officers from multiple agencies are now involved in the search.

Residents with RING doorbells are asked to check their video feed for clues or information about Swetlik.

Swetlik is a white female who is 3 feet 10 inches tall and weights 65 pounds. She was last seen wearing a black shirt with neon colors, a flower print skirt, and polka dot rain boots.

RELATED: A closer look at the investigative process into 6-year-old Faye Swetlik's disappearance

All known family members have been contacted and have not seen the child. She has also been entered into the NCIC database as missing.

Myrick said at this point, the case does not currently meet the qualifications for an Amber Alert, but he said that doesn't mean there isn't a hard push to find the girl.

RELATED: Criteria for when an AMBER alert can be issued