'The Better Together Project' to memorialize the Black American experience

The project is a different approach to helping African-American people succeed.

WASHINGTON — Juneteenth is a day that commemorates and celebrates the ending of all slavery in the United States.

One organization is using the holiday as a launching pad to bring Black people closer together and control the narrative of African-American history.

"You can build off what you know, but, at the same time, you also have the power to create," Kirk Brown said.

Brown is with an organization called Melanin Meetups, which is behind launching The Better Together Project on Juneteenth.

The project is a different approach to helping Black Americans succeed.

"We have people out in the streets protesting and creating change in the criminal justice system, but we wanted to take more of an intellectual approach -- much like a think tank," Brown explained.

RELATED: Pride month returns to its roots with connection to protests for equality and inclusion

"Our identity is so malleable, right? When you think about it, a lot of the labels, directions, and things that were given to us were not done by us. I think we do a fantastic job of reclaiming our narrative," Brown said. "But that really inspired me to get these guys together, and women together to begin to create a stronger narrative."

The project is broken into three initiatives.

First, Melanin Meetups is working to memorialize, what it calls, sacred grounds on plantations. 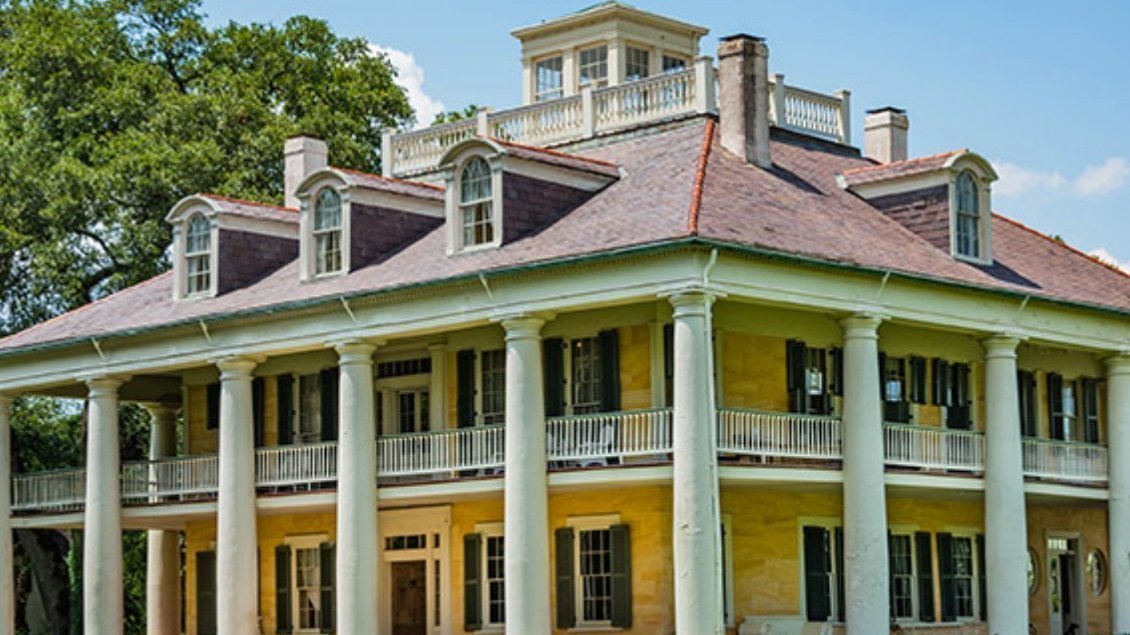 Sign the Petition
Despite the atrocities that occurred on plantations during American slavery; such as families being torn apart, rape, outright murder, human trafficking and people forced to work under horrendous and inhumane conditions, these labor homes across the country are STILL GLAMORIZED for their "architecture" and "wedding venues" over the loss of human life.

"These labor homes essentially were the economic engines of American prosperity, but at the same time, a ton of atrocities occurred on these grounds. The way that these homes are treated you can still be able to get married on them, drink on them. They need to be treated as sacred grounds. That’s a part of our story," Brown said.

Next, the group wants to make sure future generations are aware of slavery, the Black American experience, and the strength and resiliency their ancestors have shown throughout history.

Lastly, the project hopes to connect millions of people and ideas across the African diaspora through its speaking platform called the Illuminate.

Organizers encourage those who want to get involved in the Better Together Project to take a pledge on the Melanin Meetups website, donate to the cause, and/or research how to contribute to specific initiatives.