The number of cases has tripled in the last two weeks. 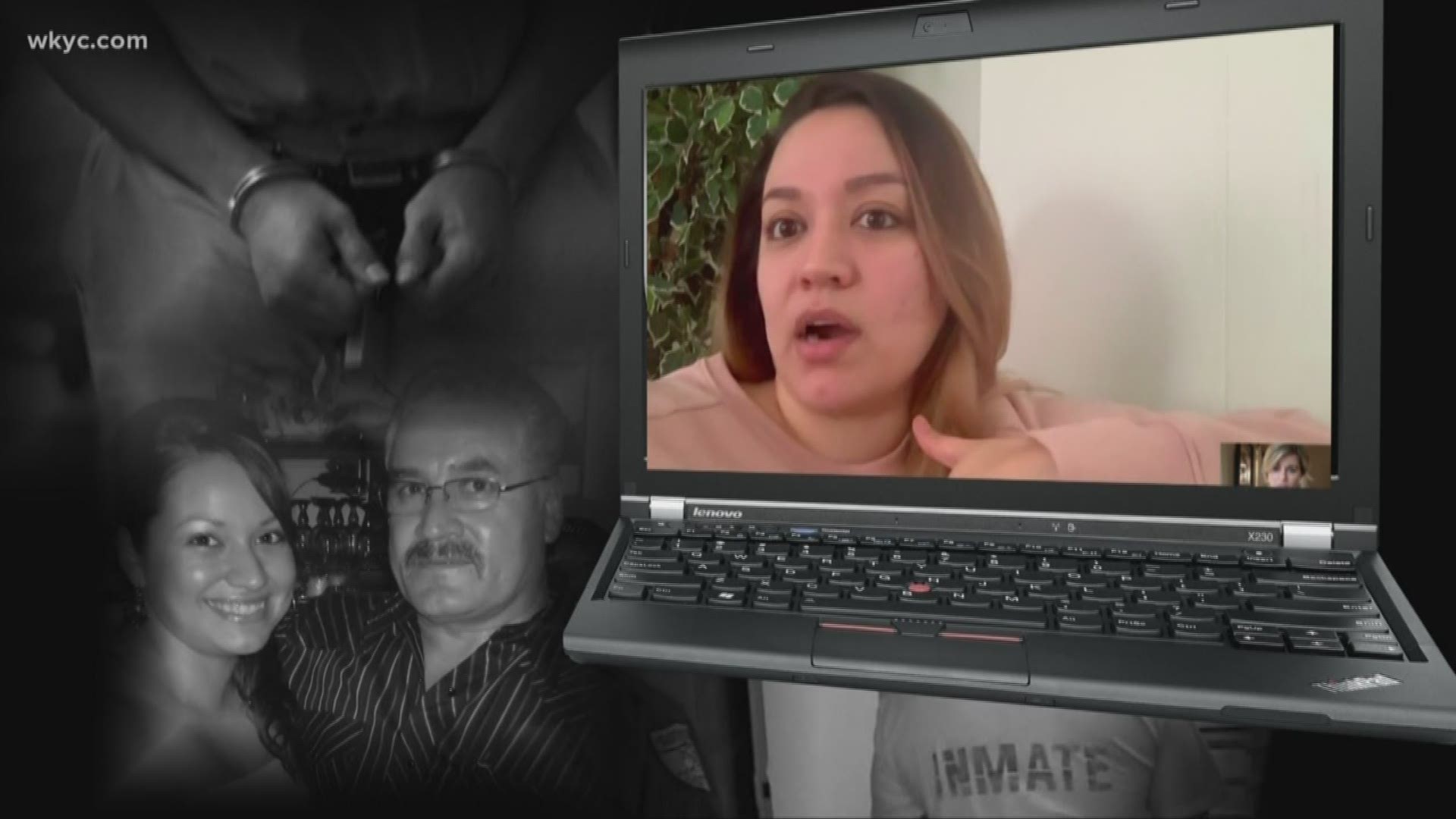 In the past two weeks, the jail's number of confirmed cases has tripled. Experts say that due to close proximity, jails may be highly effective breeding grounds for the virus.

Five inmates at the Federal Correctional Institution (FCI) Elkton have died from cases connected to coronavirus in the last month. Gov. Mike DeWine ordered the Ohio National Guard to assist Elkton back on April 6.

On Wednesday, DeWine announced he has approved the release of 105 inmates from Ohio's state prisons, who had previously been set for release over the course of the next 90 days. Each inmate will be tested to determine if they have coronavirus prior to their release.

Cuyahoga County leaders also say they are looking at ways to "steadily" decrease the number of inmates. Per DeWine's orders, visitation at the facility has also been banned indefinitely.

In the year-plus prior to the pandemic, the Cuyahoga County Jail had already been embroiled in scandal, as inmate deaths and reports of poor conditions and abusive staff led to scathing reviews from state and federal investigations along with several pending lawsuits. Just last week, Warden Gregory Croucher resigned after less than eight months on the job.

Watch our look inside the jail from back in January:

RELATED: Here's how coronavirus cases have grown in Ohio each day: Timeline