Consumers Energy plans to be coal-free by 2025

The new proposal would make the company one of the first in the country to go coal-free.

The new proposal would make the company one of the first in the country to go coal-free and provide a 20-year blueprint to meet Michigan’s energy needs while protecting the environment.

The plan, which needs regulatory approval, would ensure Consumers Energy does the following:

“Consumers Energy is committed to a just transition away from coal as a fuel source for electricity,” said Brandon Hofmeister, senior vice president for governmental, regulatory and public affairs.

“We supported employees and communities impacted by our 2016 coal retirements by finding new roles for workers who wanted to stay, fulfilling our environmental responsibilities at the sites and helping local leaders pursue new economic possibilities.” 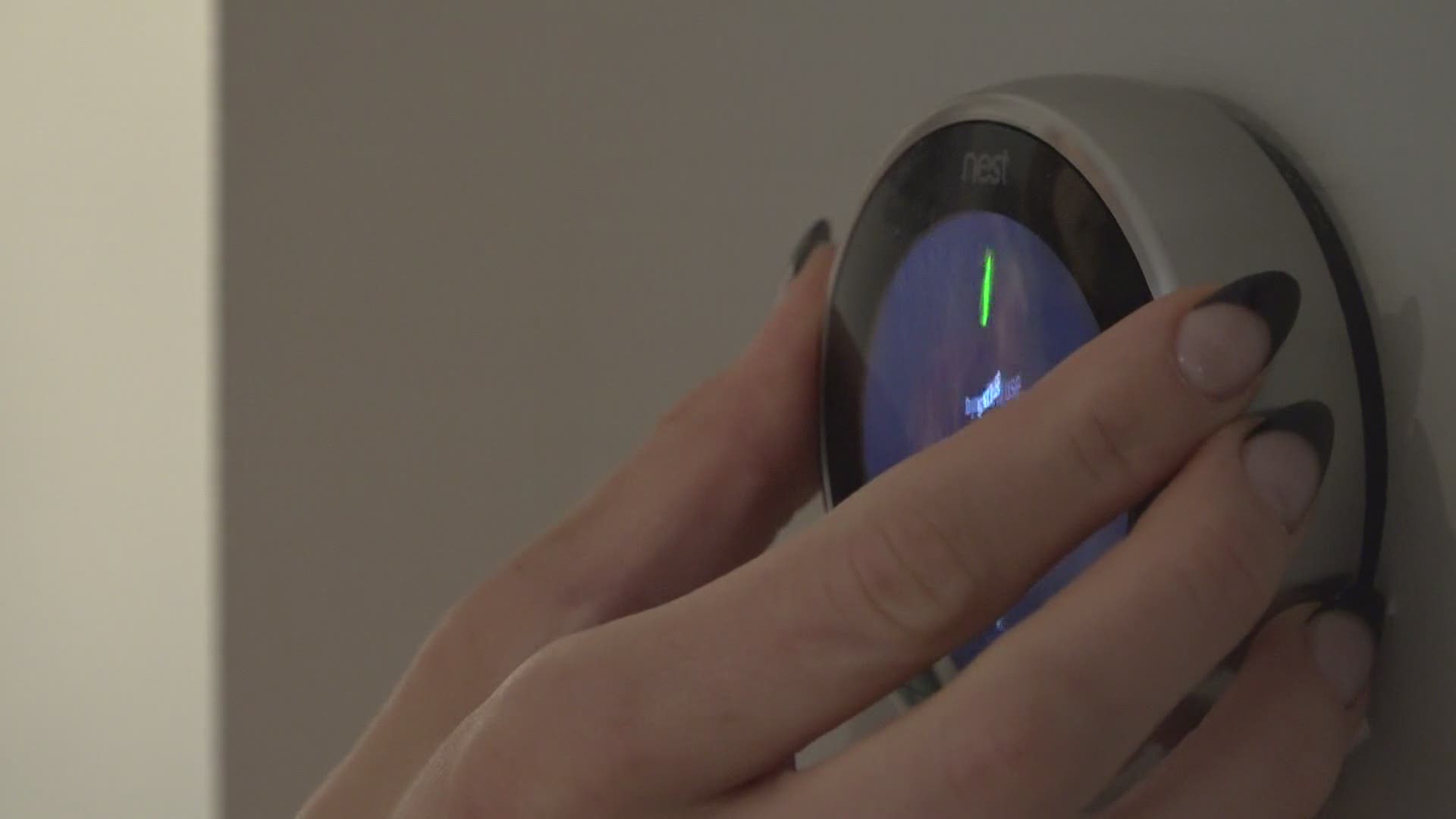