Despite paying billions in local and state taxes, undocumented workers and their families are ineligible for unemployment and the federal stimulus check. 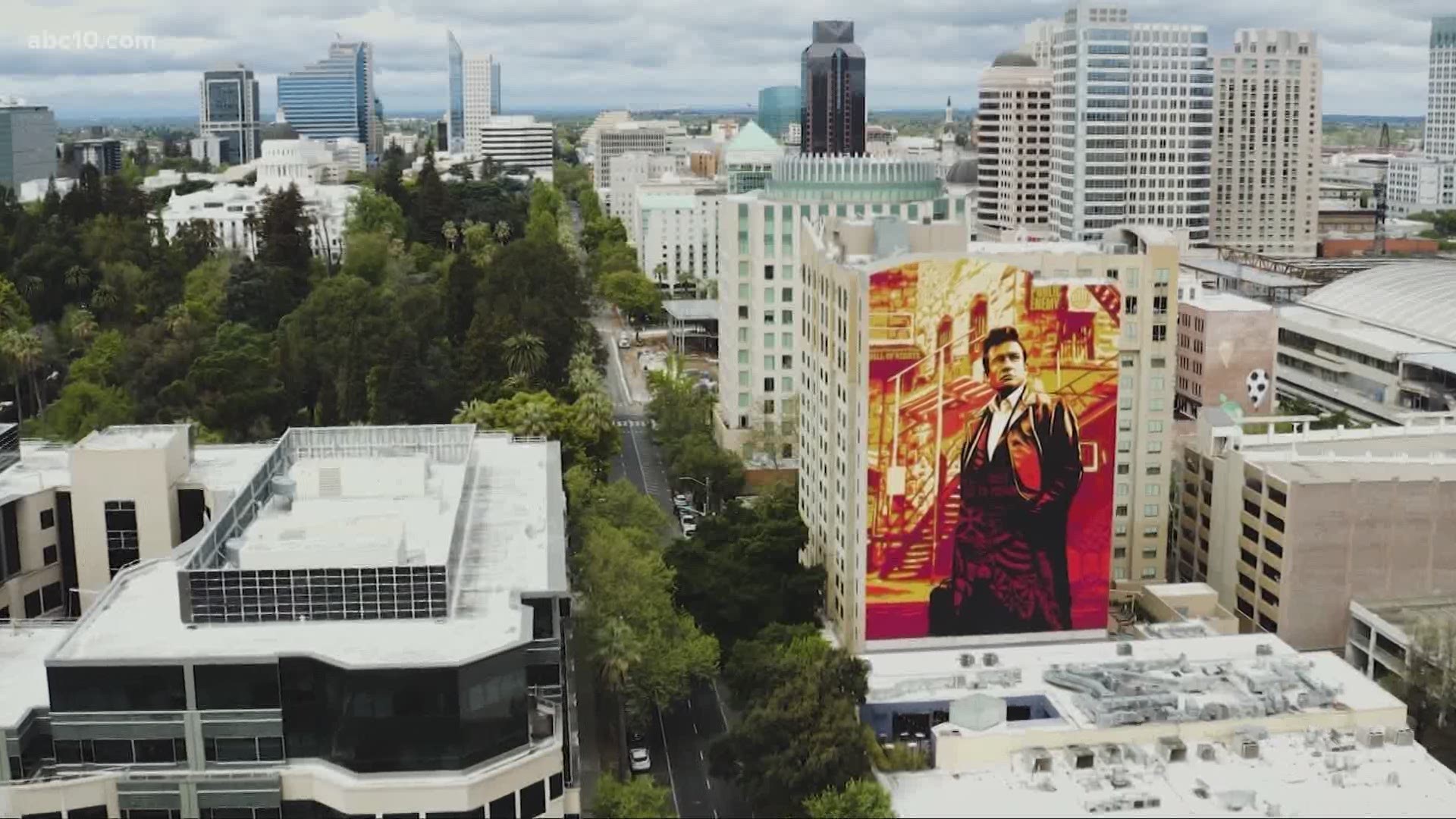 SACRAMENTO, Calif — Miguel has been living illegally in the United States for the past six years. He and his wife have a 2-year-old daughter and his wife is seven months pregnant.

Miguel, whose real identity ABC10 is not using because of his immigration status, says in March he was working as an Uber driver. But once work slowed down, he switched over to Uber Eats and Instacart.

He stopped working when he and his family got sick.

"I felt guilty, because of me, my family is sick," Miguel said in Spanish.

He says they all had a dry cough, but no fever and doctors diagnosed the family with a cold. He decided to stop working after that, and has now been out of work for the past three weeks.

Miguel says the last $150 he had, he used to buy groceries with the hope that it will last the family until May.

On Tuesday, Governor Gavin Newsom announced a $125 million disaster relief fund for undocumented workers in the state. He says 150,000 undocumented adults will receive $500 each with a cap of $1,000 per household.

"Ten percent of the California workforce is undocumented, by the way, paying just last year over $2.5 billion in local and state taxes," Newsom said.

Regional nonprofit groups will be selected in May to help sign undocumented workers up and distribute the aid.

Ira Mehlman with the Federation for American Immigration Reform, which favors restricting immigration, says the country has the right to prioritize the needs of its citizens. He says that while undocumented workers pay taxes, it's still not enough.

"They understood they were violating the law when they took jobs that they were ineligible for in the United States," Mehlman said. "So, there has to be an element of personal responsibility here."

The importance of the relief aid is paramount, due to the fact that undocumented immigrants don't receive the $1,200 stimulus checks the rest of country began receiving this week.

Jazmin Luna, who is part of the immigrant advocacy group NorCal Resist, says before the pandemic the advocate group would receive four to six calls for assistance in a two-week period.

"We have received in the past two weeks over 500 calls," Luna said.

NorCal Resist has raised over $31,000 to help families in need.

FOR THE LATEST CORONAVIRUS NEWS,
DOWNLOAD THE OUR APP:

►Stay In the Know! Sign up now for the Daily Blend Newsletter