Legal experts say the mandates could take several weeks to roll out. 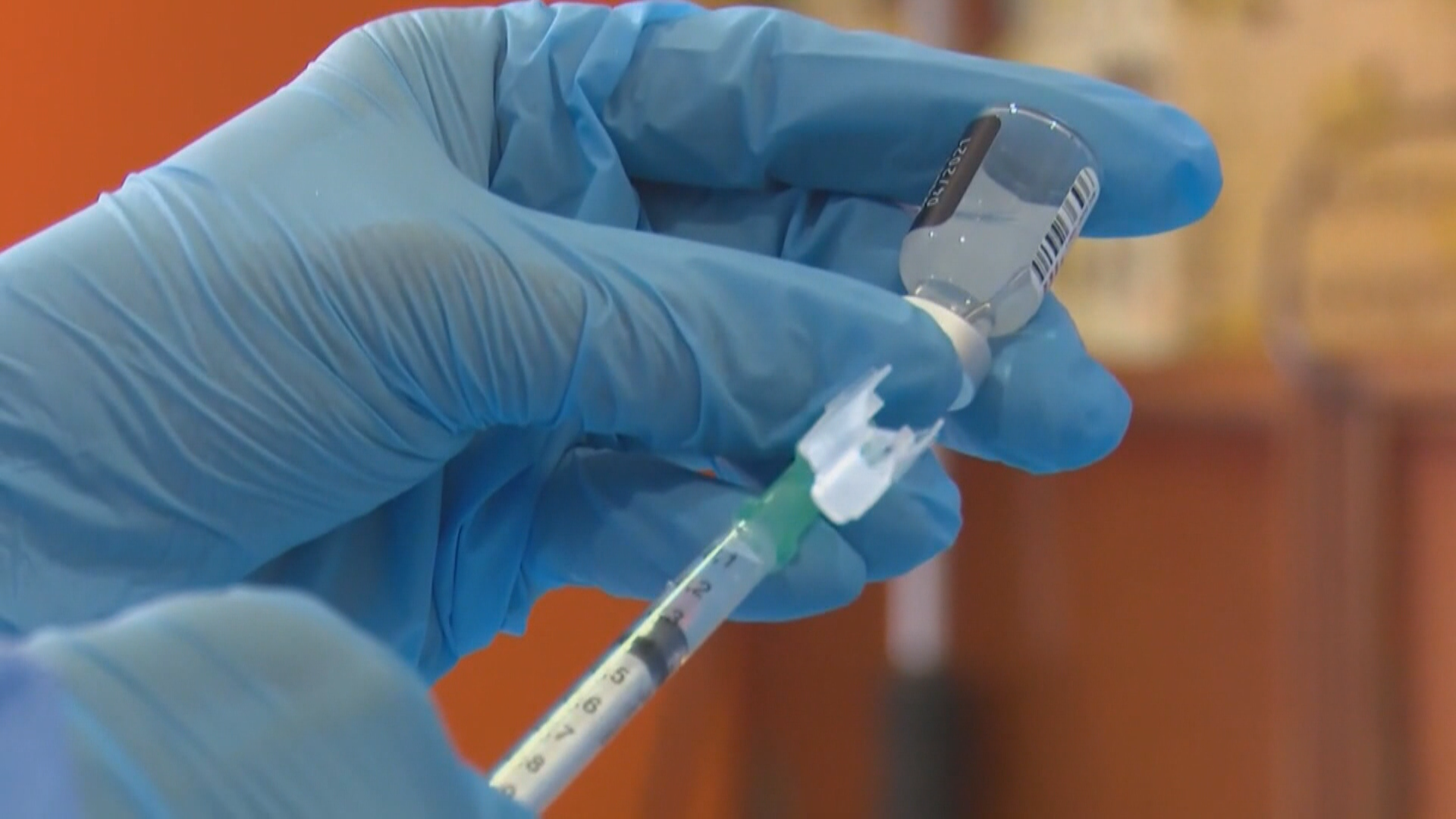 "I think a lot of us were caught off guard yesterday,” Collins said. "All we heard yesterday was an announcement."

He says the vaccine mandates themselves will likely take weeks to sort out.

So, employees and employers will have some time to adjust.

"Generally, OSHA will give employers at least three weeks to come into compliance,” Collins explained.

But Collins says OSHA is still writing the rules for this new mandate, which could also take a few weeks to sort out.

That means private employers who have more than 100 employees will likely have until mid to late October to comply with the new mandate.

Dr. Bechara Choucair is the vaccinations coordinator for the White House.

He says health care systems that receive federal reimbursement money from Medicare and Medicaid will also have until October to comply with the new vaccine mandate.

"We do think that the Health and Human Services Department will issue that rule over the next 45 to 60 days,” Dr. Choucair says.

And Dr. Choucair says the last group, federal employees and federal contractors, will likely have 75 days to get fully vaccinated.

Collins however, expects to see some lawsuits filed in the coming days, especially from private employers.

Collins says it's also important to keep in mind that the mandates are different.

For federal employees and most health care workers, he says it's a "hard mandate," meaning you need to get vaccinated or you could get fired from your job.

For private employers, it's a "soft mandate," meaning you can choose to either get vaccinated or go through testing at least once a week.

Collins says the new mandates will also offer exemptions for workers who have certain medical conditions or follow religious beliefs that don’t allow the use of vaccinations.