Officials say there is a small chance of an aftershock that is even bigger than Tuesday's earthquake. 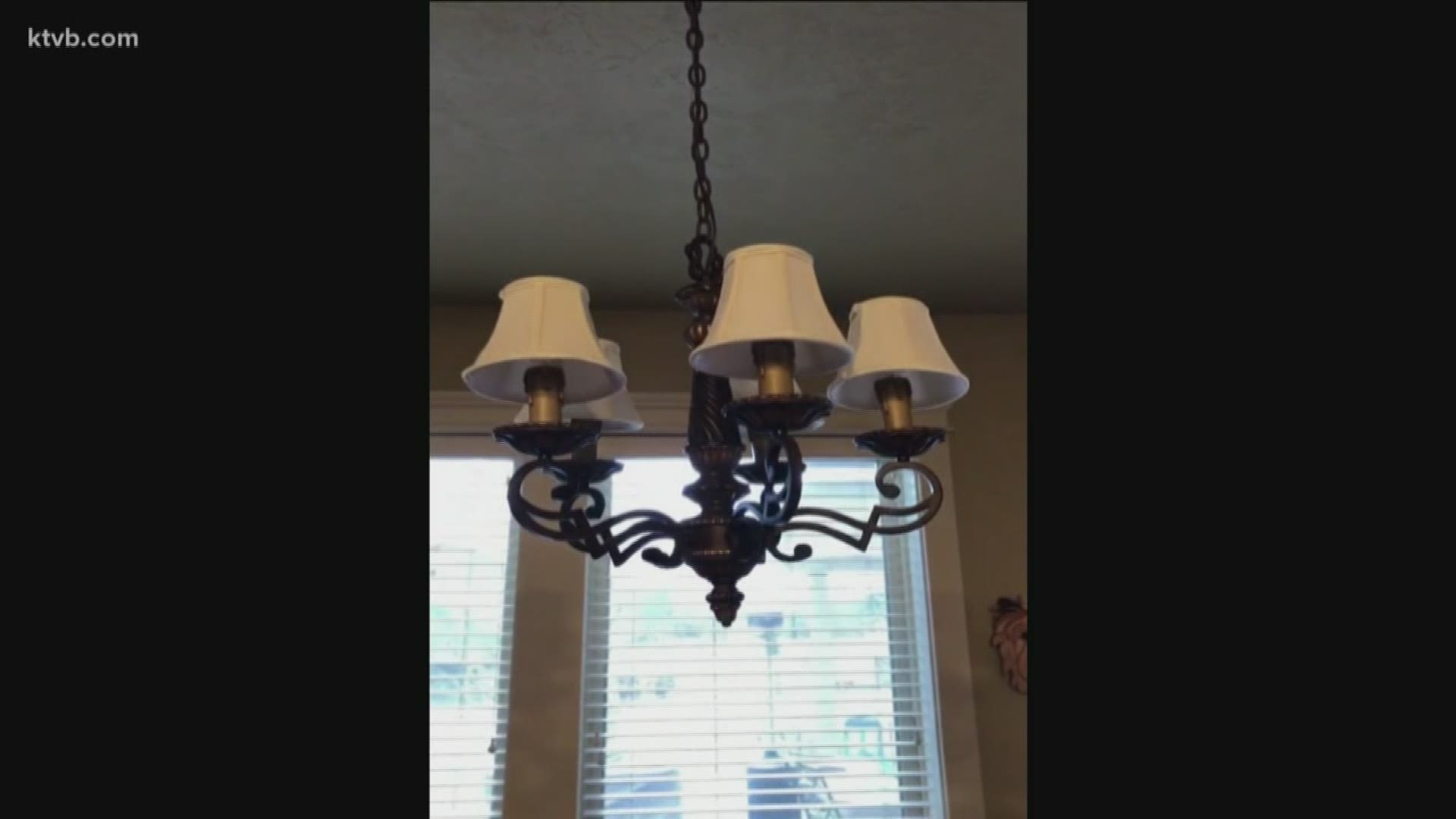 BOISE, Idaho — After a magnitude 6.5 earthquake shook most of the northwestern United States Tuesday evening, the United States Geological Survey is warning residents that more quakes are on the way.

"Be ready for more earthquakes," the agency posted on its website Tuesday night.

According to USGS, there have been nearly 200 aftershocks reported throughout central and southern Idaho since Tuesday's initial earthquake. Aftershocks have most frequently occurred in Cascade, Challis and Idaho City.

None of the aftershocks have been bigger or equal to Tuesday's 6.5 earthquake, according to USGS.

The quake, which struck just before 5 p.m. Mountain Time, was centered about 45 miles west of Challis, in the mountains of Central Idaho. It was felt across Idaho and in six surrounding states.

According to USGS, aftershocks are expected over the next week.

"The USGS advises everyone to be aware of the possibility of aftershocks, especially when in or around vulnerable structures such as unreinforced masonry buildings," the agency said. 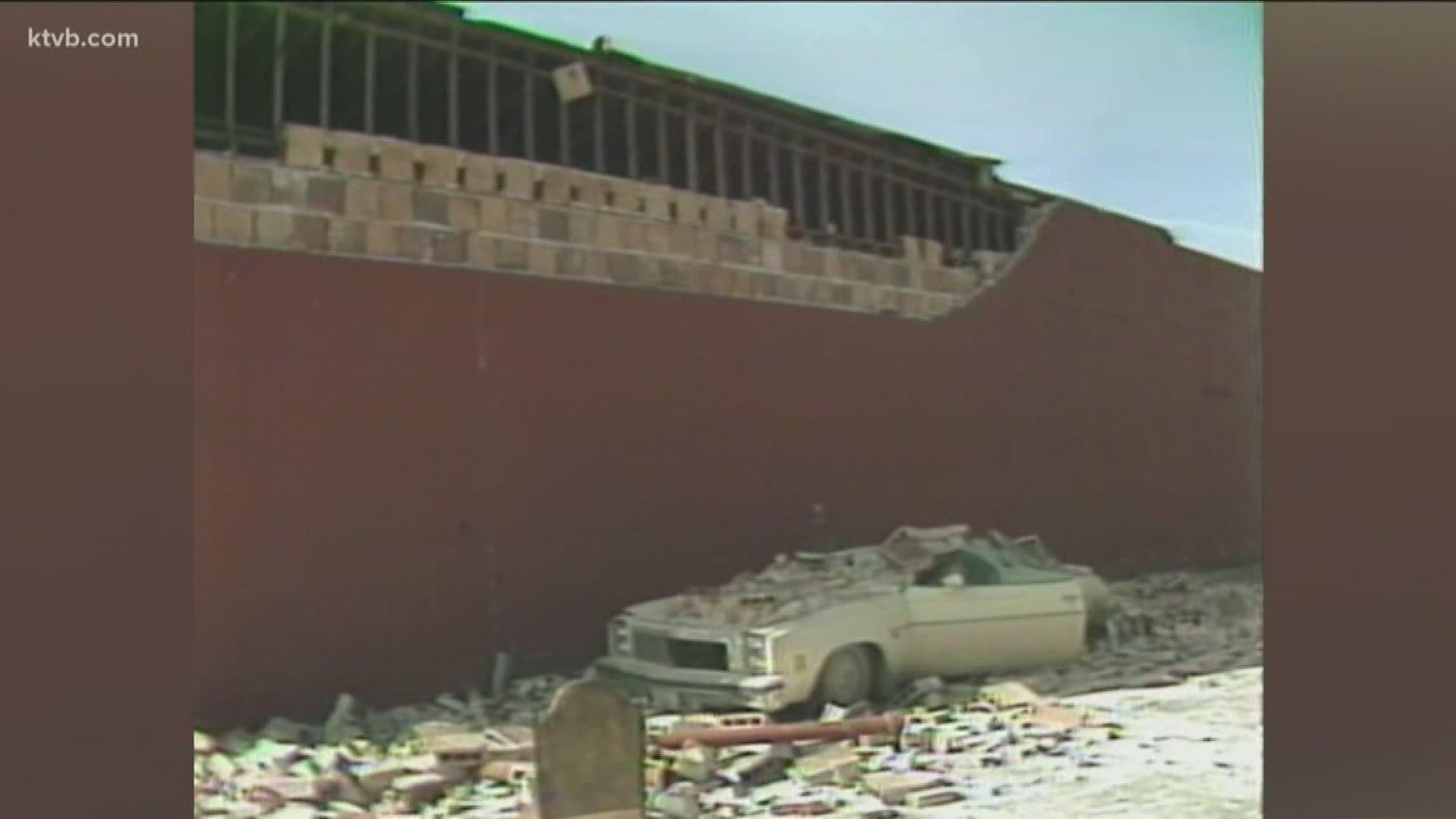 Tuesday's earthquake could also be part of a larger sequence that "may have larger and potentially damaging earthquakes in the future."

RELATED: 'We felt the whole house move': Reactions to the Idaho earthquake felt across state

A forecast released by the USGS predicts that there is a 4% chance of one or more aftershocks that are larger than Tuesday's 6.5 magnitude quake.

It is very likely, officials said, that there will be smaller earthquakes over the next week, with the possibility of hundreds of magnitude 3 or higher aftershocks.

According to the USGS, magnitude 3 and above are large enough to be felt near the epicenter. The number of aftershocks will drop off over time, but a large aftershock can increase the numbers again, temporarily.

As of 8 p.m. Tuesday, there had been two magnitude 3 or higher aftershocks, but none larger than magnitude 5.

1 / 7
USGS
A 6.5 magnitude earthquake shook central Idaho on Tuesday, March 31 and was felt in Washington, Montana, Utah, Nevada and other neighboring states. The quake was followed by a 4.6 aftershock.