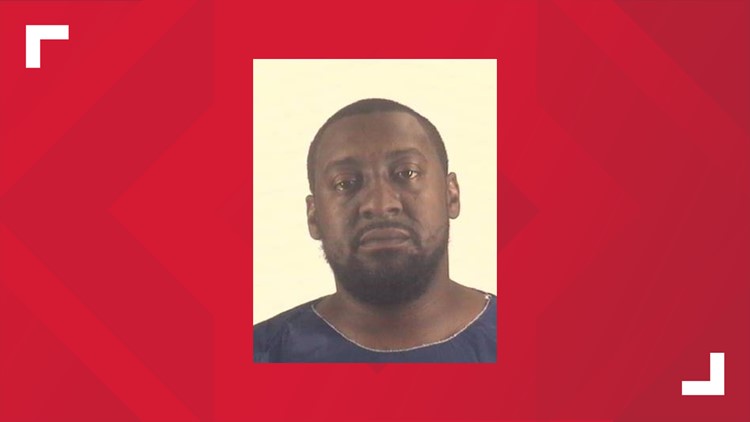 Arlington police arrested an arsonist responsible for three fires at a home and a vehicle over the weekend in the 3700 block of Hulen Park Circle.

The Fort Worth Fire Department responded to a vehicle fire at Hulen Park Circle at 4:25 Saturday morning, the fire department said. They found a vehicle and a house on fire, and those fires were extinguished by firefighters. Arson investigators later determined that a total of three fires were set intentionally.

The fire department said that the fires stemmed from a Friday night domestic disturbance call, and that the arsonist, 39-year-old Courtney Eugene Smith, knew the home had children in it and set the fires as a way to prevent the people in the home from leaving.