Machelle Hobson ran a popular YouTube channel with her adopted kids she is now charged with abusing. She missed a second straight court appearance Wednesday. 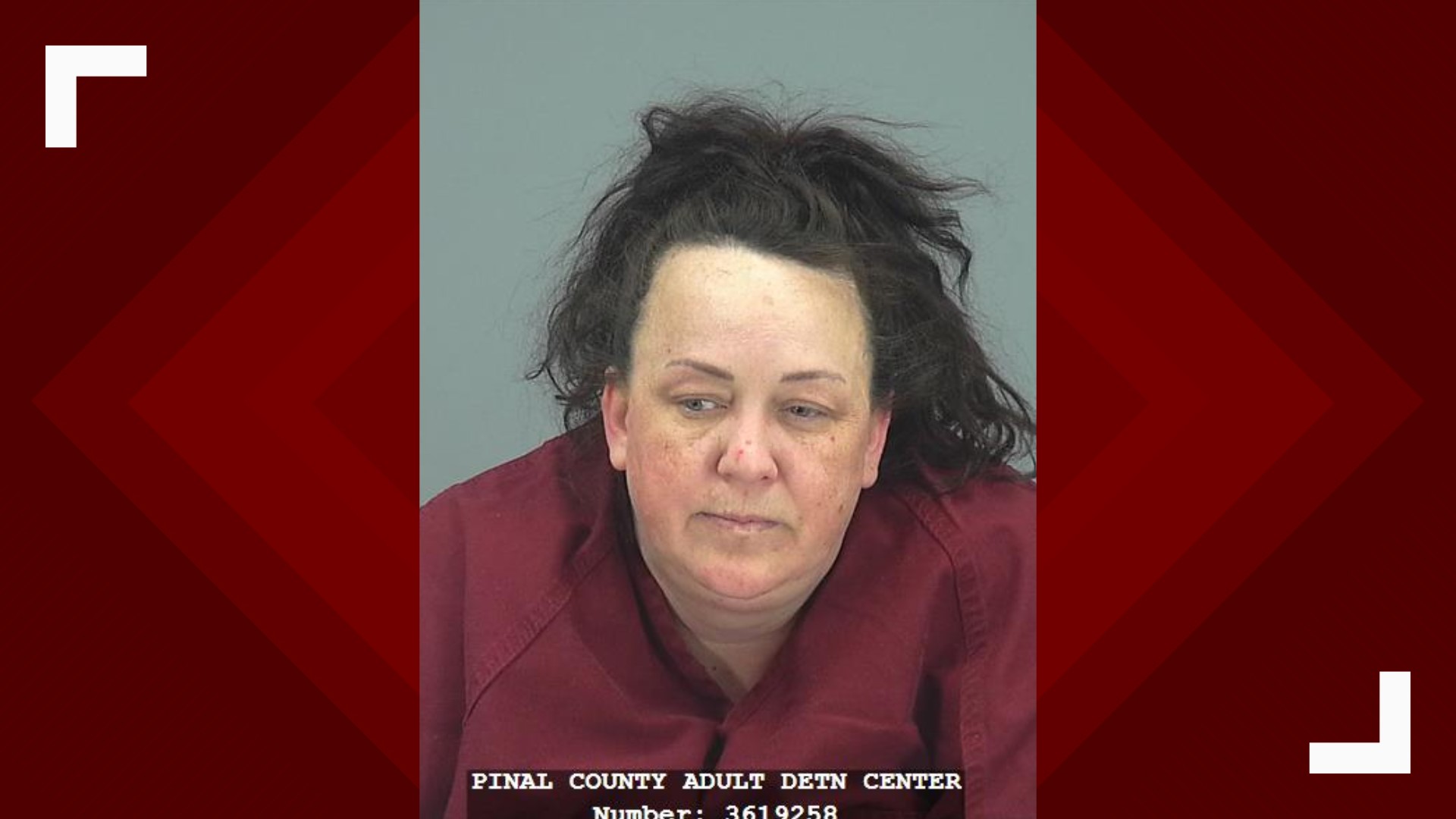 FLORENCE, Arizona — A mom who filmed her adopted children in viral YouTube videos, racking up millions of views, is charged with dozens of felonies for abusing them.

That mom, Machelle Hobson was due in court Wednesday but was not there.

According to her defense attorney, Hobson is in the hospital. The attorney said Hobson has lost 20-60 pounds since going behind bars.

Hobson was indicted on 30 counts including kidnapping, child abuse and aggravated assault.

But off camera, those stars were allegedly the victims of horrendous crimes.

Court paperwork says she pepper sprayed the kids, tased one of them in the genitals, and at times, locked them in a closet for days at a time. The punishments were often threats if the children did not play their role in the YouTube videos.

According to court paperwork, Hobson may have made around $300,000 from her YouTube Channel last year. However the number is not clear as the financial records are sealed at this point in the case.

In court Wednesday, the judge referenced that Hobson's assets were "frozen."

The judge set another pretrial conference court date two weeks from Wednesday, hoping Hobson will be well enough to attend.

The hearing could deal with arguments over changes in the bond terms, for a potential release.