Court documents say the Maricopa mom forced her seven adopted children to participate in her YouTube series and abused them if they didn't recall their lines or perform as directed. 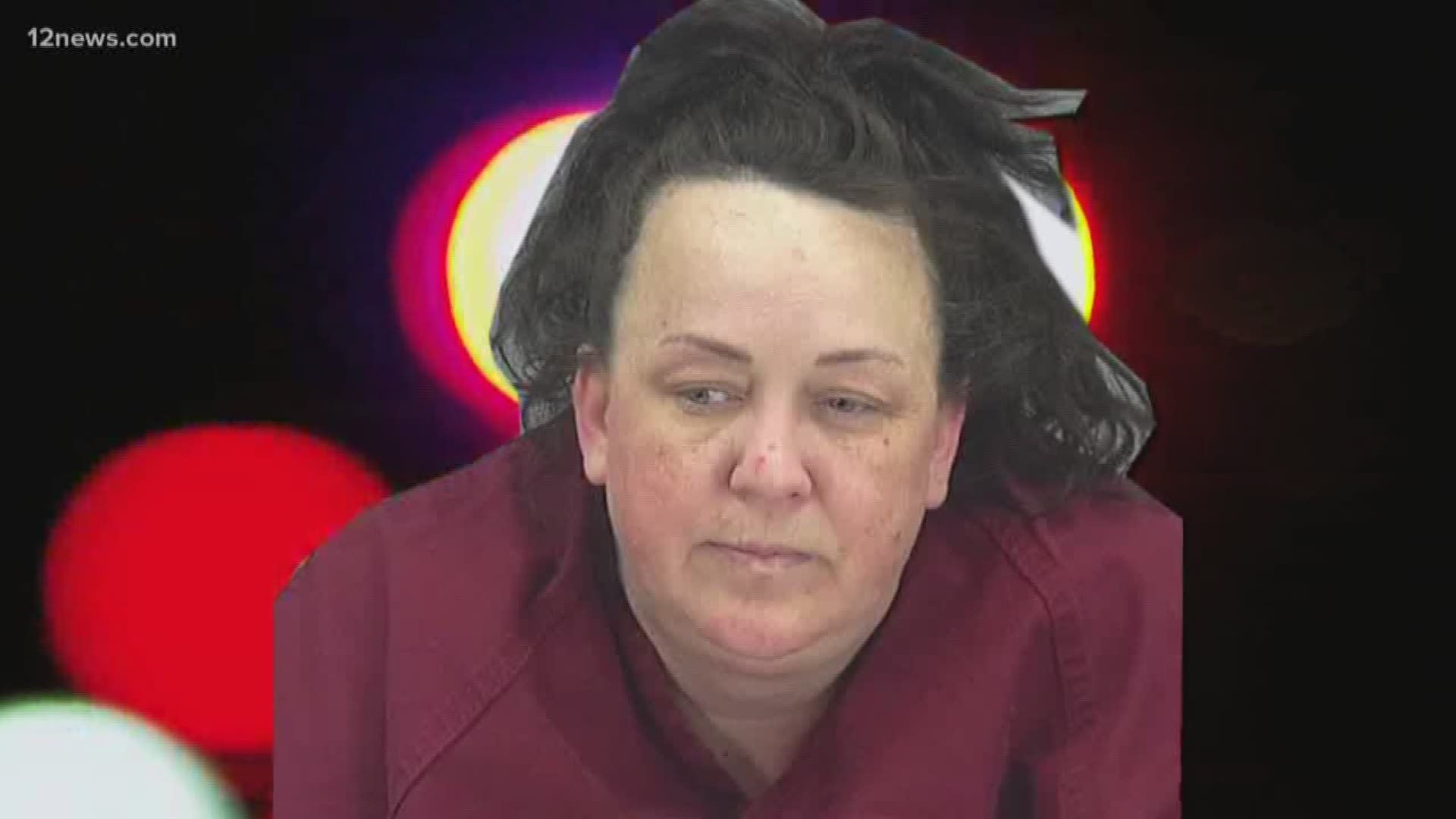 A YouTube channel seen by millions has been taken down as the Arizona mother behind it faces charges of abusing her seven adopted children who appear in the videos.

According to court documents, 48-year-old Machelle Hobson, of Maricopa, Ariz., is accused of forcing the children to star in her YouTube series and punishing them if they didn't perform as directed by pepper spraying them, beating them, forcing them into ice baths, making them stand in the corner with their hands in the air for hours at a time and locking them in a closet with no food, water or access to the restroom for days.

Documents show the children also told the Arizona Department of Child Services that they had not been in school for years, as their mother took them out of school to film the videos.

A family member confirmed to 12 News that the seven children were in the foster program prior to adoption and ranged in age from 3 to 15 years old.

All of the adoptions took place in Arizona, the family member said, and the most recent adoption occurred last month. 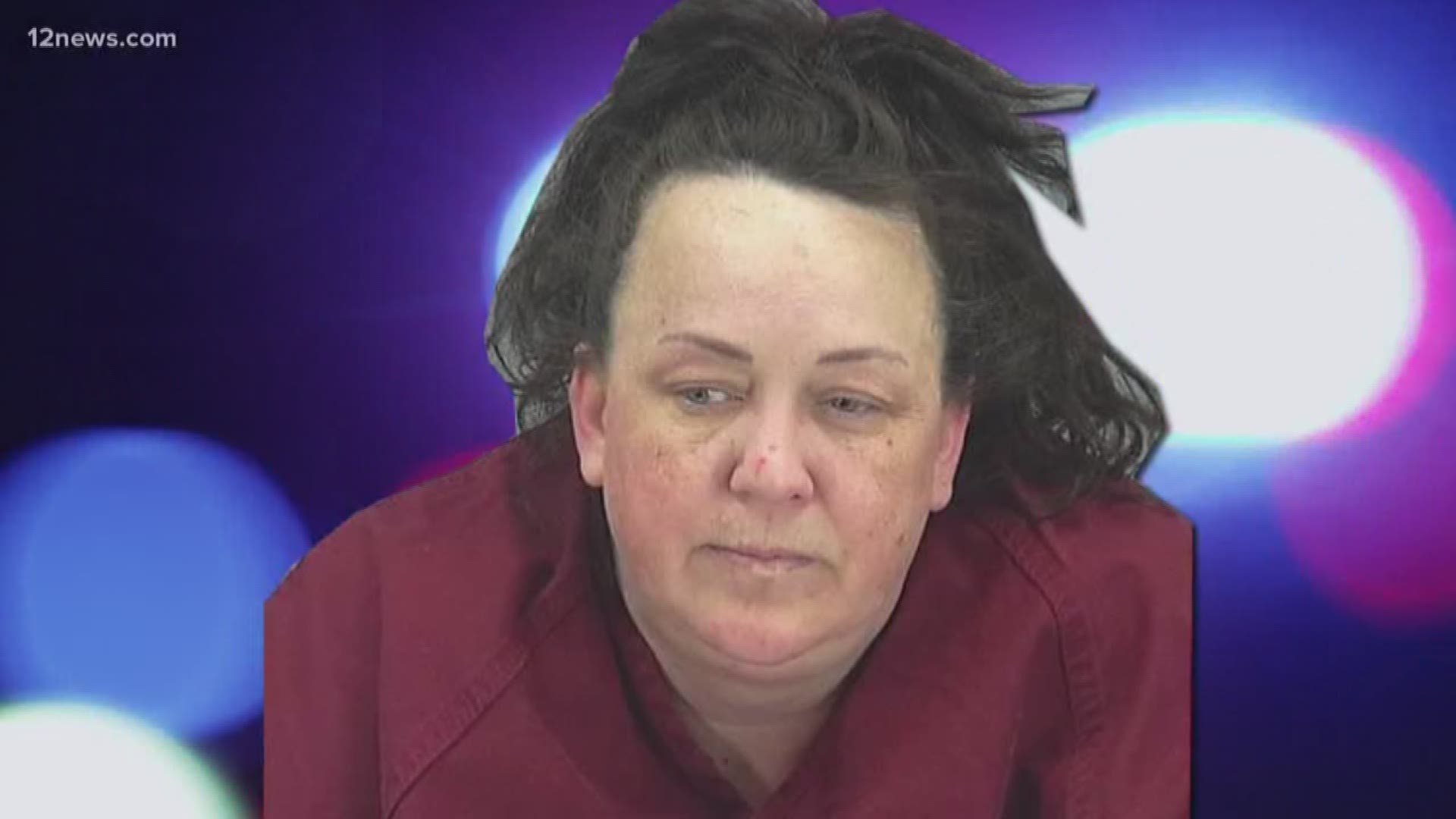 DCS said it could not comment on the specific aspects of the case other than to confirm the children were removed from Hobson's home on March 14 after Hobson's biological daughter reported the abuse and Maricopa police performed a welfare check at the home.

The department did not say whether Hobson had any previous interactions with DCS.

DCS did say in an email to 12 News that all potential foster parents undergo a full background check before they receive their license. The process includes fingerprinting, home inspection, reference checks and licensing.

However, DCS said it is no longer involved with the family once an adoption is approved by the court.

“Despite all of these safeguards, people are sometimes able to avoid detection, especially if a person has no prior criminal or child abuse history," DCS said.

YouTube released a statement after learning of Hobson's arrest.

"We work closely with leading child safety organizations and others in our industry to protect young people. When we’re made aware of serious allegations of this nature we investigate and take action. We immediately suspended monetization when notified of the arrest. In cases where there are Community Guidelines violations, we may take additional actions, including terminating the channel."

Hobson's bond was set at $200,000, and she remains in custody, according to the Pinal County Attorney's Office.

Her preliminary hearing is set for Tuesday, March 26.

Hobson's two adult sons, Ryan and Logan Hackney, were also arrested on charges of failing to report the abuse but were released on their own recognizance Tuesday. They are scheduled to appear in court on Monday, April 8.

A friend of Hobson and her family says that she was always known as "super mom". For more of that interview head over to our YouTube video.