The two people in the truck were able to escape and tried to make it to higher ground. But one of them was washed about a mile downstream. 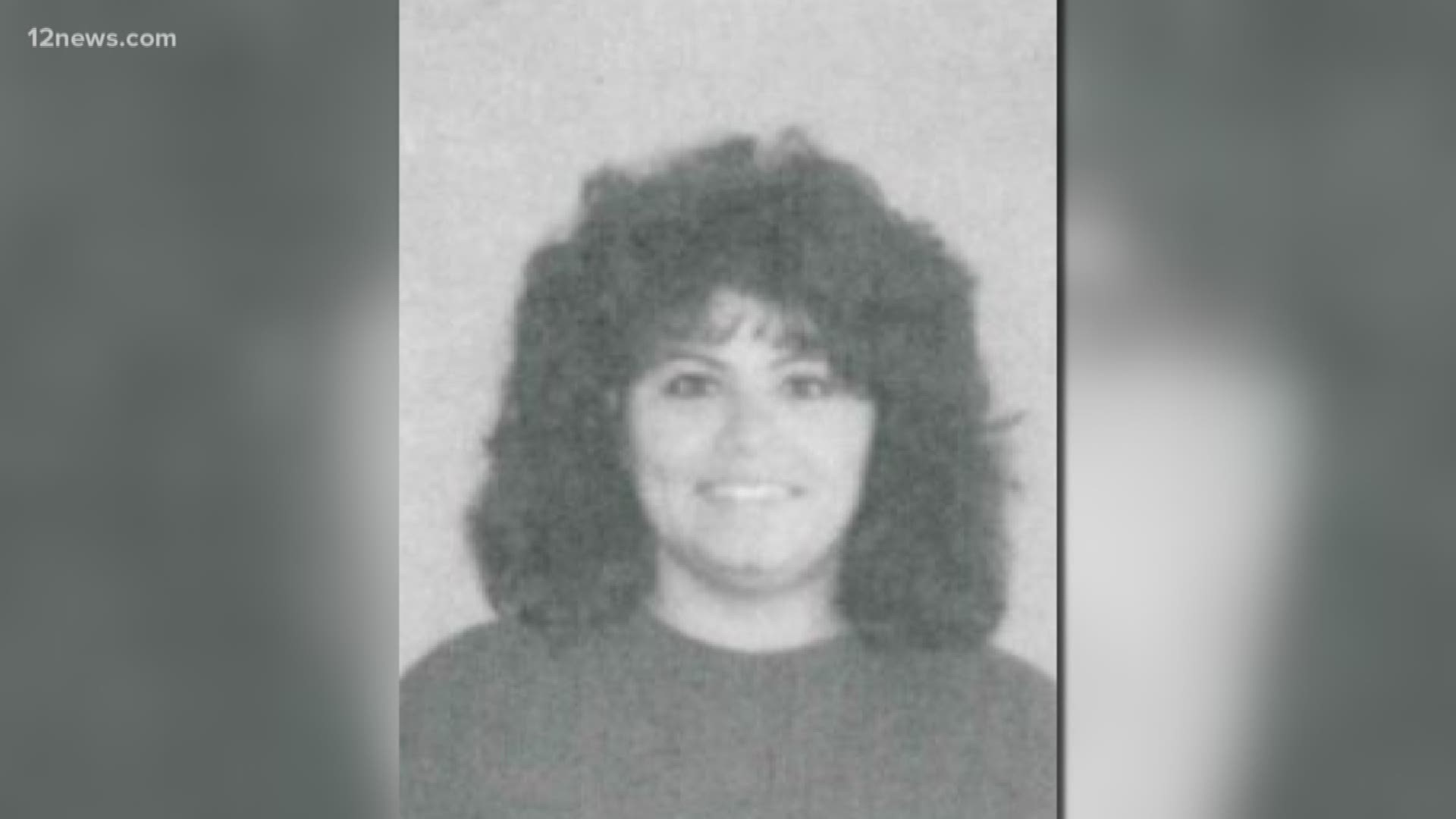 GLOBE, Ariz. — Hearts are heavy for those who worked with special education teacher Catherine Canez at Miami High School.

Deputies were called to the Irene Wash near Silver Hills Road north of Globe after getting a report of a truck stuck in a flash flood. The two people in the truck were able to escape and tried to make it to higher ground.

When help arrived, they found 45-year-old Richard Weaver had made it to safety. But 52-year-old Catherine Canez was swept away by the floodwaters. Searchers found her body about a mile downstream.

"Disbelief ... she was just here yesterday mingling with the staff, catching up from the summer and, you know, just reconnecting again, and today she's not here," said Sherry Dorathy, superintendent of Miami Unified School District.

Students and staff at Miami High School are now grieving. Canez had worked at the district for 26 years.

"She touched many lives, not just children, but staff and community members alike," said Dorathy. "Many people think a special ed teacher just deals with special ed students, but she worked with prom, she worked with float building for homecoming, a variety of impacts on students' lives."

Dorathy said Canez will be remembered as a loving person who helped others.

"She was a kind, caring person that would help in any way she could help," said Dorathy. "She will be terribly missed."