Catherine Houe was hiking the trail Wednesday afternoon when she became dizzy, disoriented, and then stopped breathing. 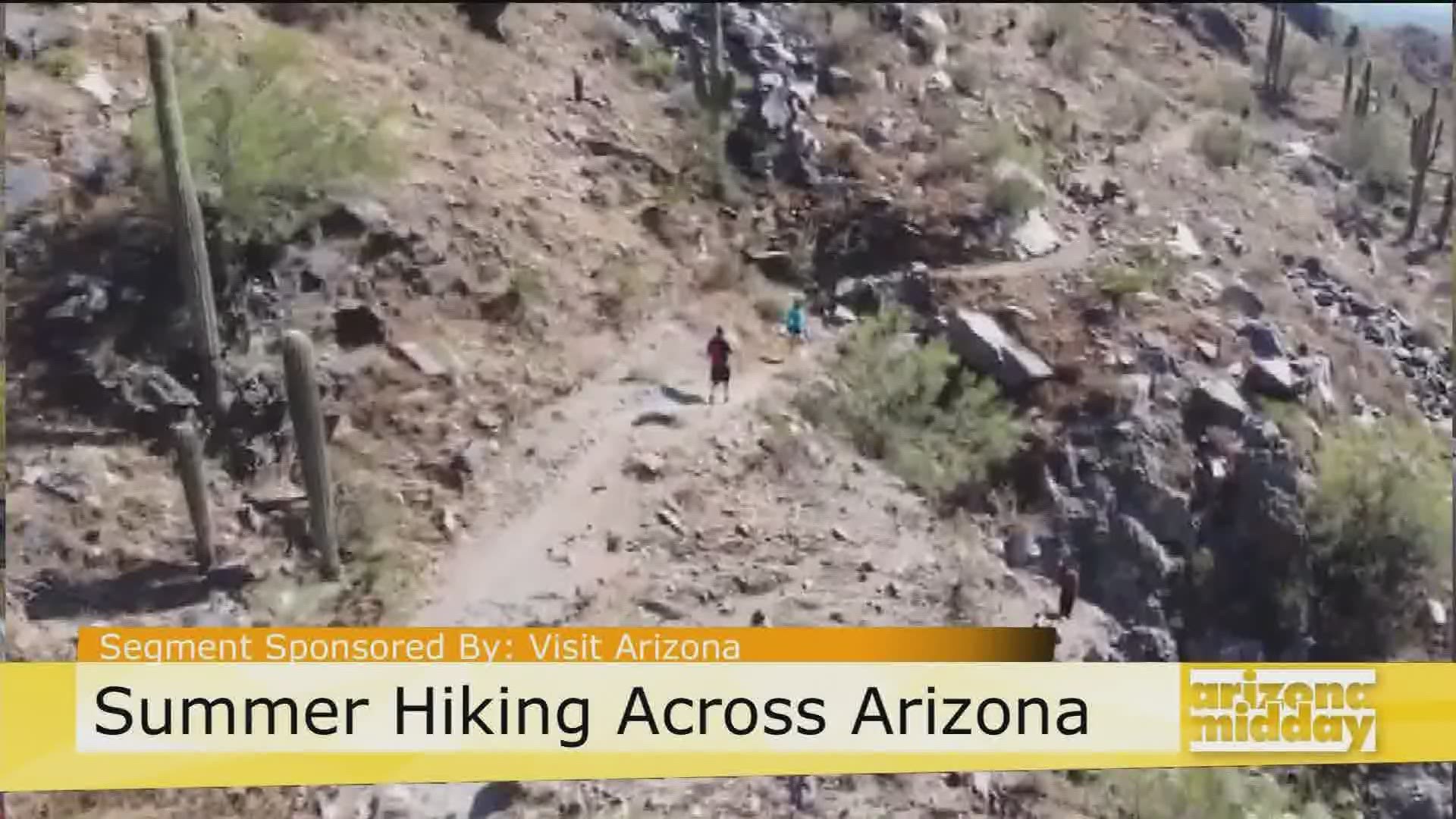 PHOENIX — A hiker died on a trail in the Grand Canyon National Park this week, and officials said the cause of death is believed to be heat-related.

Park officials said Friday that the hiker, who was identified as 49-year-old Catherine Houe from Daly City, California, was hiking into the canyon to spend the night at Phantom Ranch.

She was hiking four miles down the South Kaibab Trail around 5:30 p.m. on Wednesday when she became dizzy, disoriented, and then stopped breathing.

Houe was with her husband and a friend at the time of the incident.

Officials said Friday that her cause of death is believed to be heat-related.

The high temperature at Phantom Ranch was approximately 114 degrees on that day.

RELATED: How to stay safe as Arizona temperatures set records

No other information was immediately available.

Temperatures on exposed parts of the trail can reach over 120 degrees in the shade during the summer. 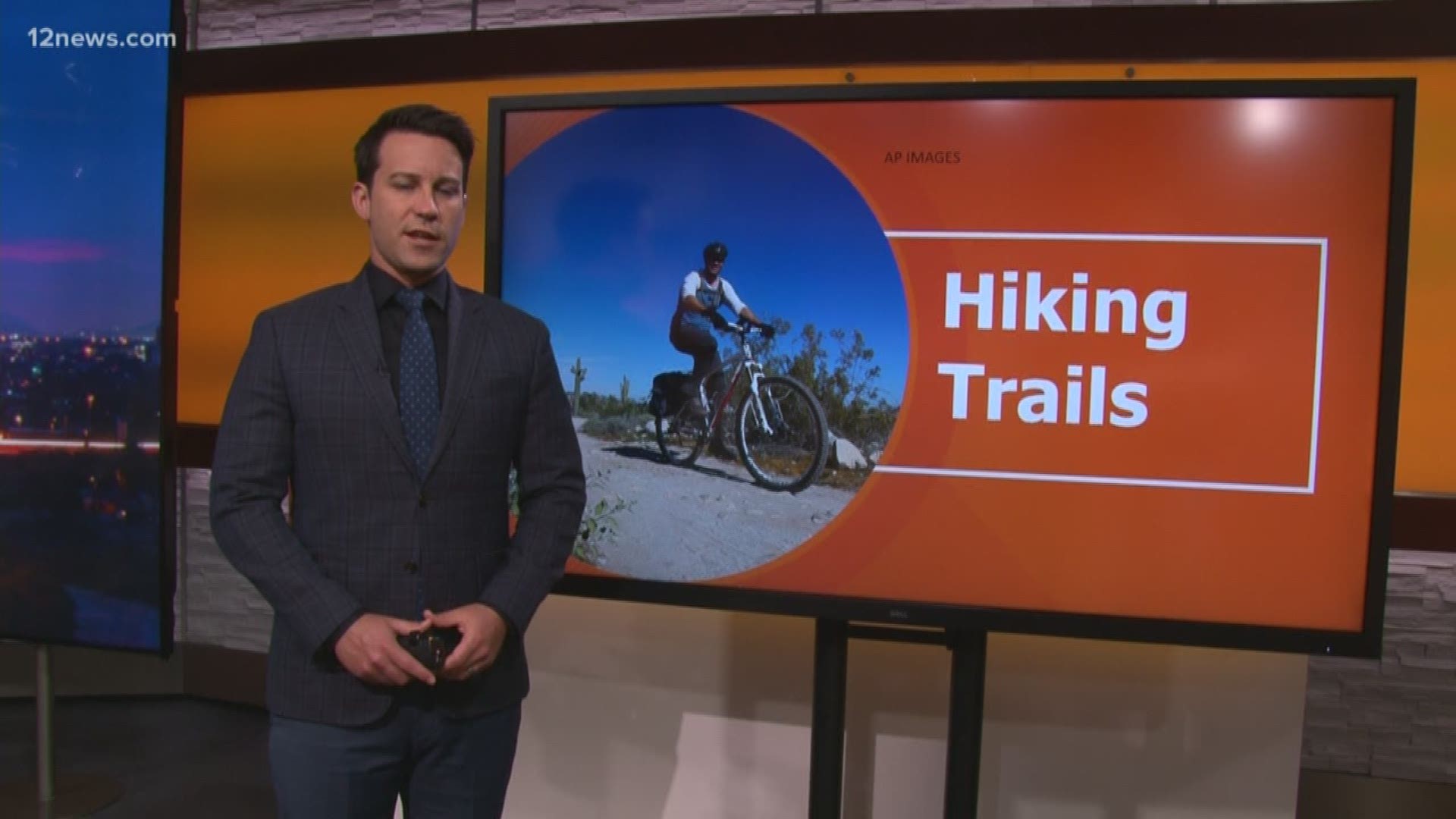 - Missing hiker found in the Superstitions

- Rescuers save hiker stuck between rocks on Camelback Mountain