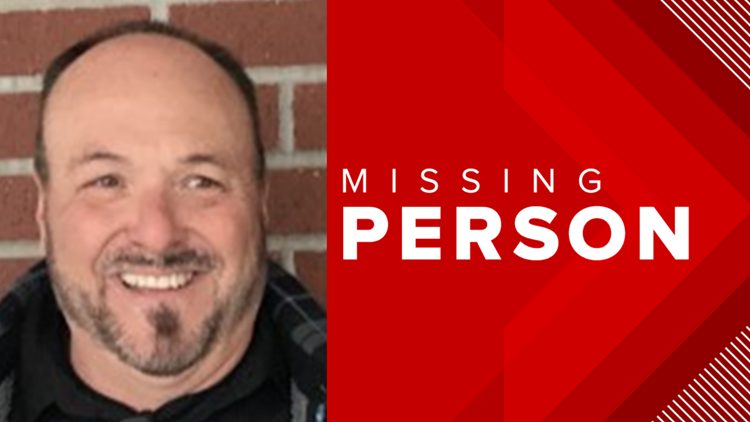 Authorities in northern Arizona are asking for the public's help to find a man who was last seen a week ago and hasn't been heard from since.

William Morrison, 56, was last seen at a relative’s home in Munds Park around 9:30 a.m. on Jan. 11, according to the Coconino County Sheriff’s Office.

Morrison suffers from mental health issues and has dealt with depression in the past. He did not tell anyone where he was going or of any plans he had, the sheriff's office said.

His cell phone has either been turned off or has a dead battery.

He was driving a 2016 Toyota Tundra pickup truck that is blue with an Arizona license plate, BZX-7949.

The truck has a black camper shell, a 20-inch LED light bar mounted on the front bumper and black rock crawler-style steps below the doors.

If anyone has seen Morrison or his vehicle or know of his whereabouts, please call your local law enforcement.