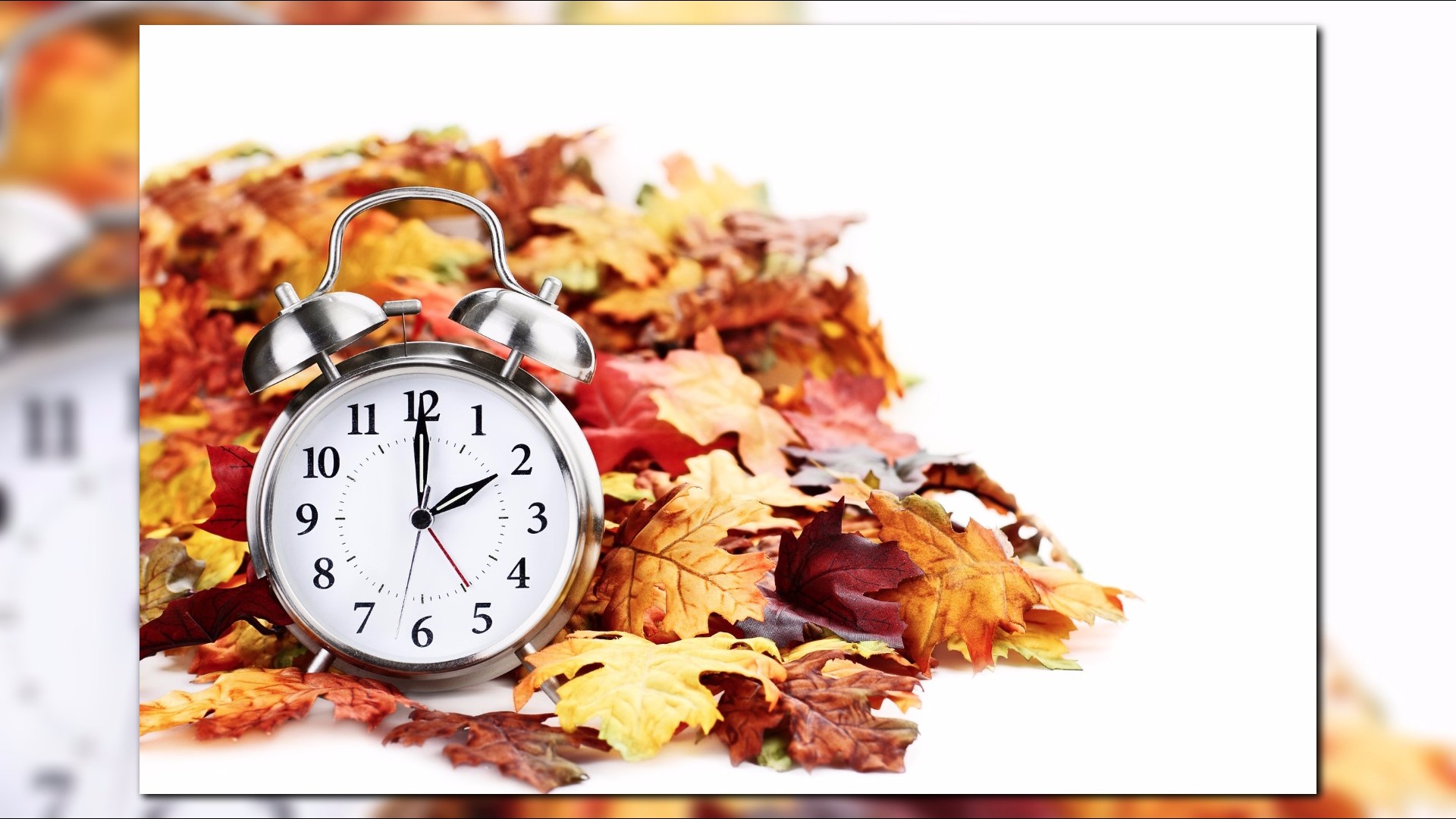 This weekend, most of the U.S. change their clocks by an hour.

Arizona and Hawaii will not.

For most Arizonans, it means we'll be on the same time as California, three hours behind the East Coast.

In Arizona, Maricopa County supervisors refused to accept the change. In 1919, Phoenix and the rest of the state observed different time zones.

War time, or daylight saving time, was reinstated in World War II. It was brought back permanently in the Uniform Time Act of 1966.

Arizona participated for one summer. Then we realized what an awful idea it was to have more sunlight in the evening. Longer sunlight means more air conditioning and more energy used. And more misery.

In a nearly unanimous vote, Arizona legislators agreed to opt out of daylight saving time in 1967.

However, the Navajo Nation in the northeast quarter of the state does observe daylight saving time. The Hopi Nation, fully surrounded by the Navajo reservation, does not.

Indiana was in the same boat as Arizona until 2005. Hoosiers in rural areas said "changing the clock at all is considered 'unnatural' and 'unhealthy for cows'" at one point in the debate, as IndyStar.com has it.

Some territories like Puerto Rico and Guam don't change, either.

It's debatable whether DST saves energy or increases productivity, but "springing forward" and "falling back" have been linked to increased traffic accidents due to unfamiliar lighting in the morning or evening.

Some states want to stay on daylight saving time for good. 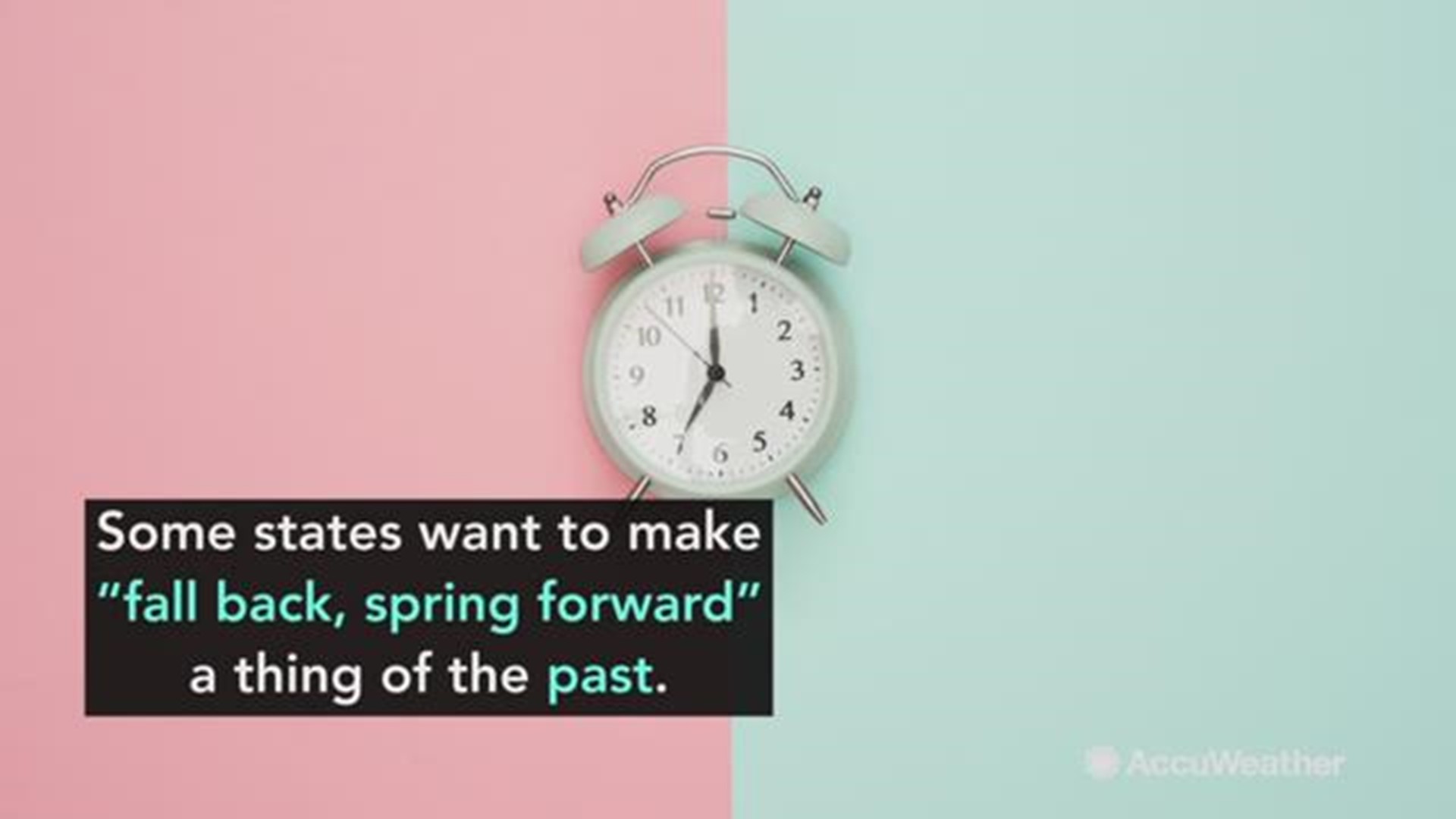