Former administrator said she was fired after raising concerns about complications from abortions connected to one doctor. 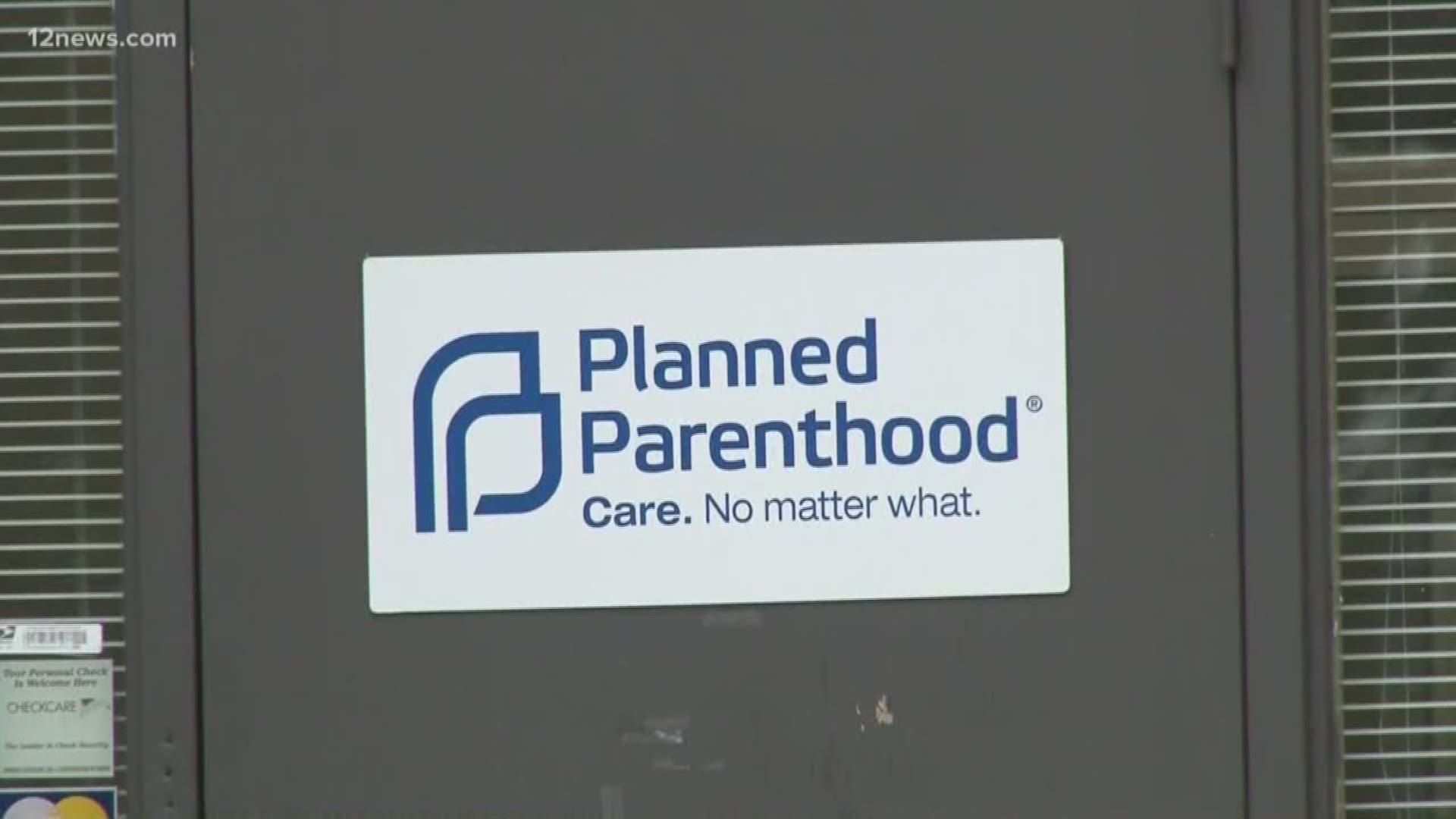 PHOENIX — A Maricopa County jury has awarded $3 million to a former Planned Parenthood employee who claimed she was wrongfully fired because she alerted supervisors that patients were suffering a high rate of medical complications after abortions performed by a specific doctor.

The employee, Mayra Rodriguez, worked at Planned Parenthood for 15 years, according to her lawsuit.

Rodriguez was working as health center administrator at Planned Parenthood facilities in northeast Phoenix and Glendale when she was fired. Rodriguez was named "employee of the year" in 2016.

The jury announced its verdict Friday after a two-week trial.

"Everyone was pro-choice," he said. "A lot of people couldn't sit on the jury, because they didn't support Planned Parenthood."

The lawsuit says Rodriguez compiled information on the doctor's patients from reports clinicians are required to file under Arizona statute.

Upper management "all know what (the doctor) does but nobody wants to do anything about it," a clinic manager told Rodriguez, according to the suit.

In one case, the lawsuit says, a medical assistant believed the doctor - identified only as "Dr. X" - wasn't thorough during an abortion procedure, after she reviewed the remains "and observing some body parts were missing."

"The medical assistant obtained and used an ultrasound machine, and with the machine confirmed an incomplete abortion by detecting the presence of remaining body parts in the patient," the lawsuit says.

After a series of complaints to senior administrators about the unnamed doctor and abusive behavior by another doctor, the lawsuit says, Rodriguez received a "final" memo in late September 2017 warning her about "ongoing performance deficiencies."

She said she had never been warned before about job-related issues.

"Planned Parenthood Arizona and our currently employed providers have been found to comply with all laws and best practices in the provision of health care for dates before and after the former employee was terminated," according to spokeswoman Tayler Tucker.

According to court filings, Rodriguez is an undocumented immigrant who used fabricated documents to obtain a job with Planned Parenthood. Her mother brought her to the United States when she was 18.

Casey asked the court to preclude Planned Parenthood from using that information to cast doubt on her truthfulness.

The judge ruled it was admissible, because it spoke to Rodriguez's credibility, Casey said.

"We dealt with it frankly and honestly with the jury," he said.

An appeal of the verdict is possible. "I'm ready for anything," Casey said.

Since her firing, Rodriguez has allied herself with the group And Then There Were None, an organization that encourages people who work for abortion providers to leave their jobs.

"Planned Parenthood Arizona is disappointed in (the) outcome in the wrongful termination lawsuit Rodriguez v. Planned Parenthood Arizona.  We believe the evidence was compelling that it was our former employee's failure to follow organization rules and procedures, which are designed to protect both patients and the public, that led to her dismissal. The plaintiff was awarded $3,000,000 in damages.  The amount of damages awarded runs strongly contrary to the manifest weight of the evidence.

"We support the role of our court system in ensuring workplaces are safe, fair, inclusive and comply with the law.  We believe the outcome in this instance was not supported by the facts.  While we disagree with the verdict and the damages award, we will not allow this event to distract from Planned Parenthood's 100% focus on protecting access to health care for those Arizonans who need it most.  We will consider next steps with that priority in mind."