What does the marijuana 2020 push mean for those convicted of drug crimes?

The initiative has a process for expunging records, but it could get complicated. 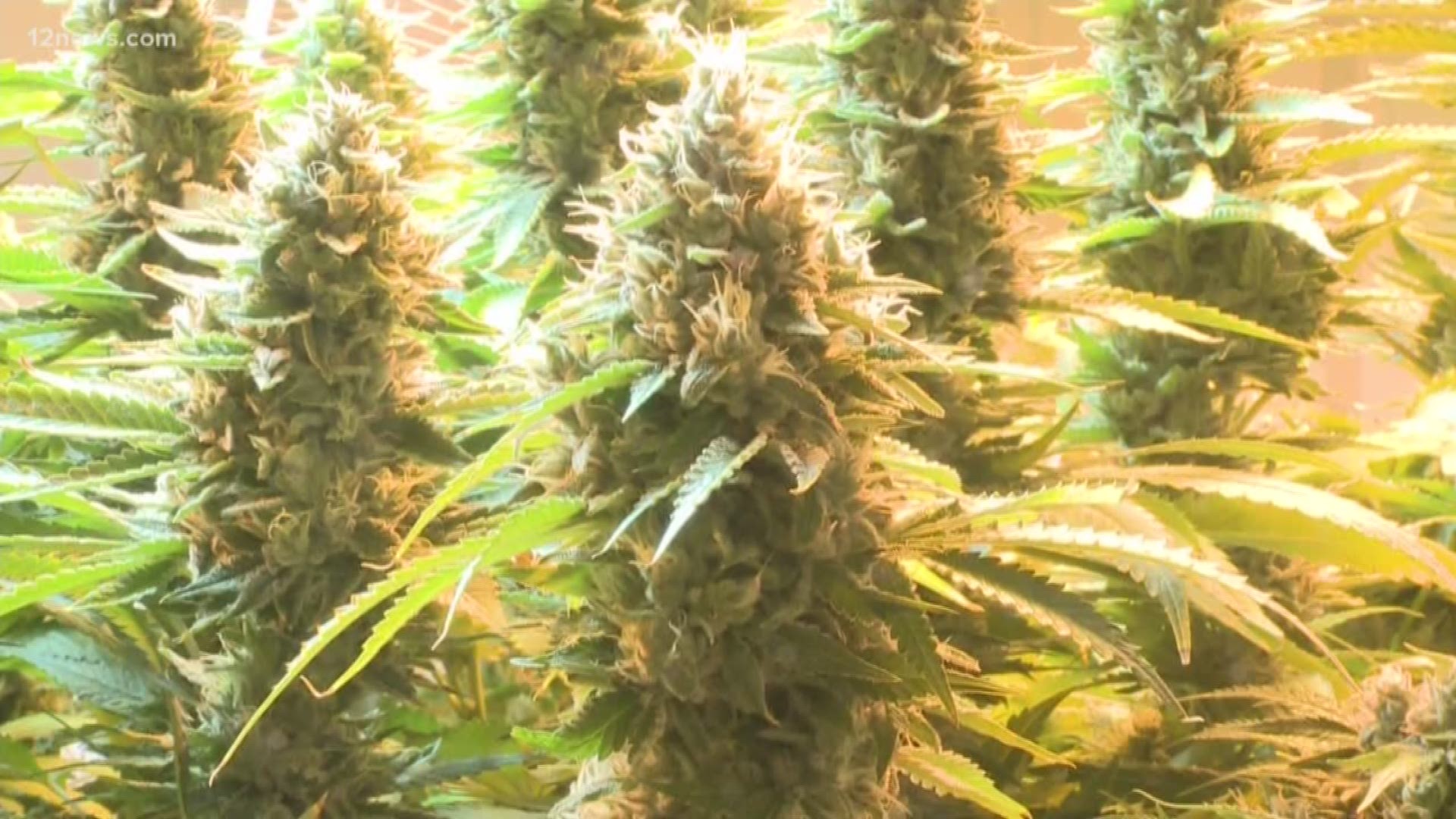 PHOENIX — A new push for the legalization of recreational marijuana came out Friday, but there are some opponents to the proposal process for doing away with some past convictions for marijuana possession.

The idea is simple enough. If someone was convicted of something made legal by this initiative that criminal conviction could be expunged.

Under the proposal, one ounce of marijuana or less would become legal.

According to the proposal, all someone has to do is ask the court for the conviction to be expunged.

But here is the thing, It only applies to people who had less than an ounce in their original conviction. Right now, in many cases, court records don’t show how much marijuana someone actually had.

"In most cases, it is unnecessary to put the amount they are admitting to possessing on the record," Democratic Rep. Diego Rodriguez said.

Rodriguez is a former prosecutor. He said in Arizona, anywhere from a joint to two pounds are classified as the same way, a class 6 felony. Before the proposal, there’s been no reason to know if someone had an ounce or a pound of weed.

“I think it’s going to have some problems down the line,” Rodriguez said.

The proposal lays out after the individual petitions, the expungement will be granted unless the prosecutor can present clear and convincing evidence that the individual possessed more than an ounce. It is unclear if a police report will be able to be entered into evidence in this sort of expungement case.

The ultimate decision on how many resources and how hard to fight each expungement case could vary base of the prosecutor.

Some opponents of the proposal like Garrick McFadden said the proposal should have an automatic expungement provision, similar to what is seen in California and Illinois, instead of relying on the system itself to deal with all of the potential cases.