The boat had 13 people on board at the time including several small children. 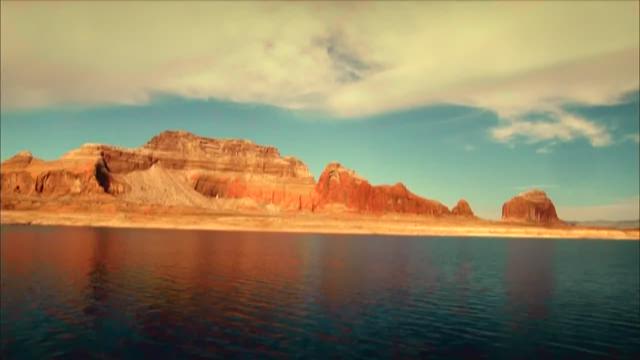 NAVAJO CANYON, Ariz. (AP) - Authorities say a Utah child has died from a head injury after a boating accident near Navajo Canyon.

Glen Canyon National Recreation Area officials say the accident occurred Sunday evening when a houseboat was trying to dock on a beach about 12 miles from Antelope Point Marina.

When the boat struck the beach, authorities say an adult fell on the six-month-old boy.

The boat had 13 people on board at the time including several small children.

The injured child was given emergency first aid at the scene and transported to Page Hospital and then to Salt Lake City Children's Hospital.

The name of the boy wasn't immediately released but the family lives in Bluffdale, Utah.

The National Park Service is investigating the death.