Mincks was arrested in Iowa on Tuesday on an unrelated arrest warrant. Now he's a person of interest in the disappearance of Batten and Landry.

CHINO VALLEY, Ariz. — Last Tuesday, three people were reported missing out of Chino Valley and now two of them are believed to be dead and the third is considered a person of interest, according to the Chino Valley Police Department.

Mincks was arrested in Waterloo, Iowa, on Tuesday on an unrelated arrest warrant. Now he's a person of interest in the disappearance of Batten and Landry and Chino Valley PD investigators are en route to Iowa.

Batten is the homeowner and Landry's stepfather and Mincks is Landry's boyfriend.

The department said Tuesday it has located evidence at and away from Batten's residence indicating Batten and/or Landry are deceased.

PREVIOUSLY: Authorities searching for 3 missing people out of northern Arizona

On Saturday and Sunday, Chino Valley PD and the Yavapai County Sheriff’s Office worked a ground and air search in the area of State Route 89 and Drake Road, which was searched due to evidence collected during the investigation.

No people or vehicles were located but searchers did recover Landry and Batten's cell phones.

Batten is described as a 5-foot-10 inches tall man who weighs approximately 255 pounds and has brown hair and brown eyes. He goes by the name Nick.

Landry is 28 years old, 5-foot-10-inches, weighs approximately 155 pounds and has brown hair and brown eyes. She goes by the name Ellie.

If you have information on the whereabouts of Nick, Ellie or the vehicle call 911 or your local authorities. If you wish to remain anonymous you can report to Yavapai Silent Witness online at yavapaisw.com or by calling 1-800-932-3232. 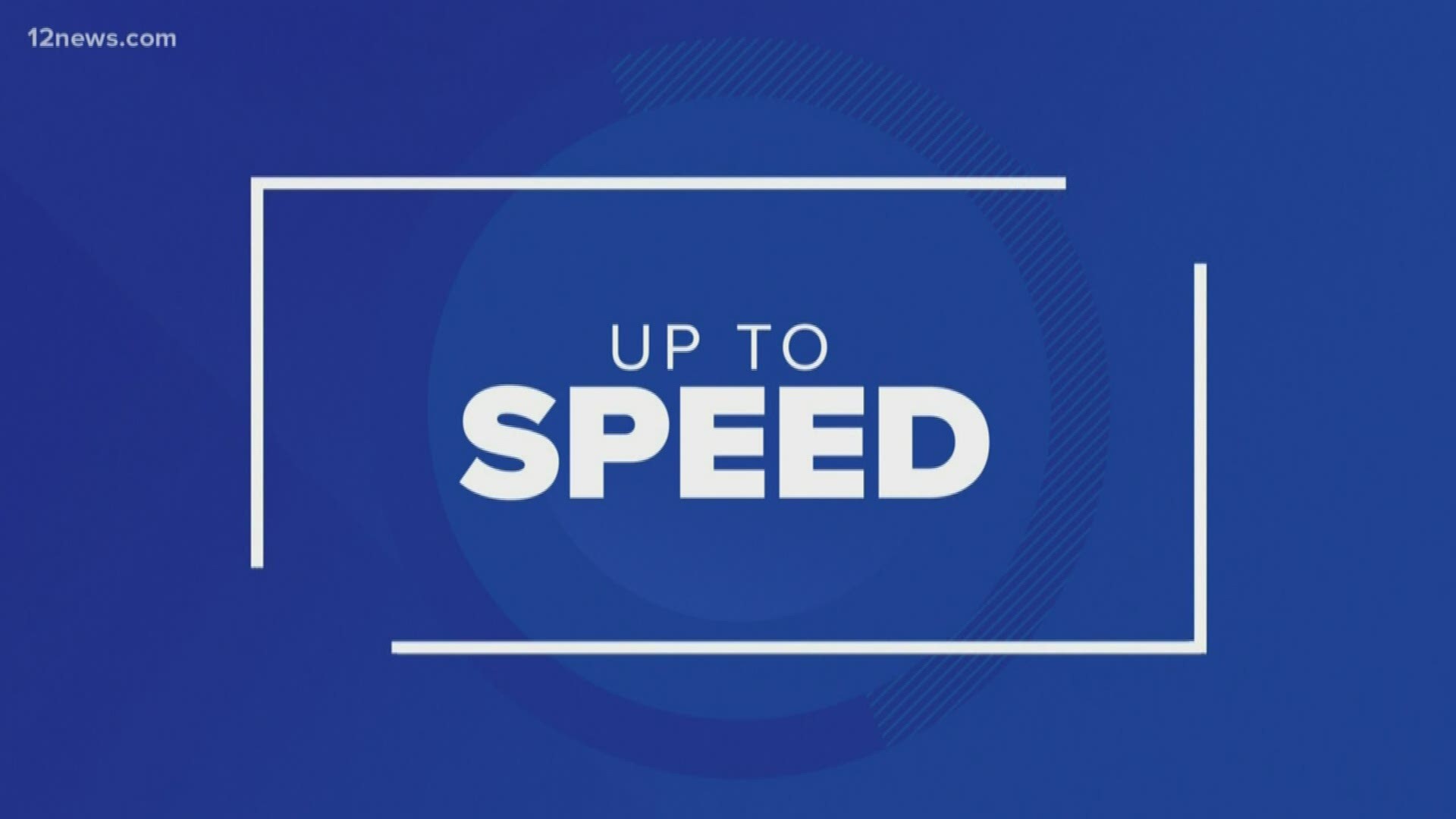