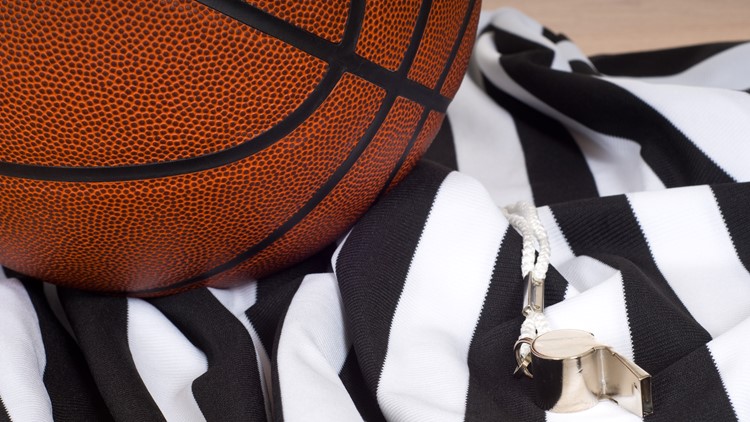 Photo by: Getty Images/iStockphoto
A basketball referee items including a basketball, a uniform and whistle. Authority or sport's background etc.

TUCSON, Ariz. — The Arizona Interscholastic Association has fired a high school basketball referee who reportedly made a racist remark before a freshman game in the Tucson area.

According to The Arizona Daily Star, an AIA spokesman says the unidentified referee allegedly asked Pueblo High School's coach if his players had their green cards.

The reported comment came just before tipoff Tuesday night in Sahuarita as the coaches and officials were getting together on the court for introductions.

The Star reports that a Tucson Unified School District executive reported the comment to the AIA on Wednesday morning and that led to the firing.

The referee reportedly told the AIA that his remarks were an attempt at humor and directed at the coach and not any players.