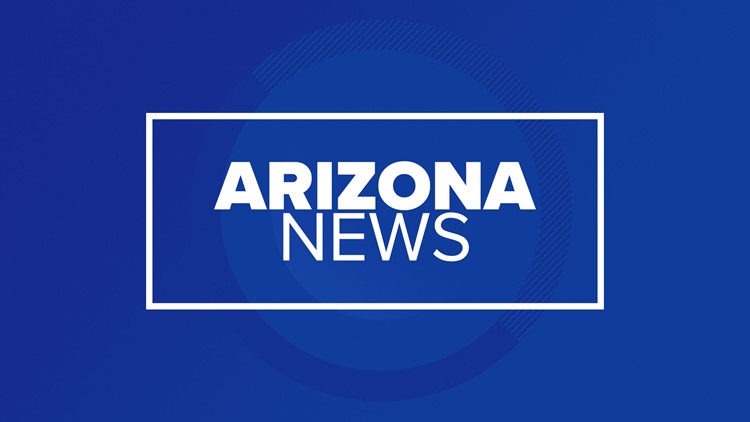 TUCSON, Ariz. — The former bishop's residence in the Roman Catholic Diocese of Tucson will become a haven for adults with disabilities.

The Arizona Daily Star reported Monday that grants and private donations will pay for renovations to turn the property into a group home that will be operated by Catholic Community Services of Southern Arizona.

The 7,200-square-foot property was built in the 1960s and used to house a seminary, according to a diocese spokeswoman.

The $170,000 in renovations are expected to be completed in the next three to four months.

Diocesan Bishop Edward Weisenburger recently told parishioners he will relocate to a smaller house made available by a donor and closer to his office.

• Communion cuts down on gluten