Trump supporters are gathering in Wickenburg this weekend. They say it is a weekend to celebrate "pure patriotism." 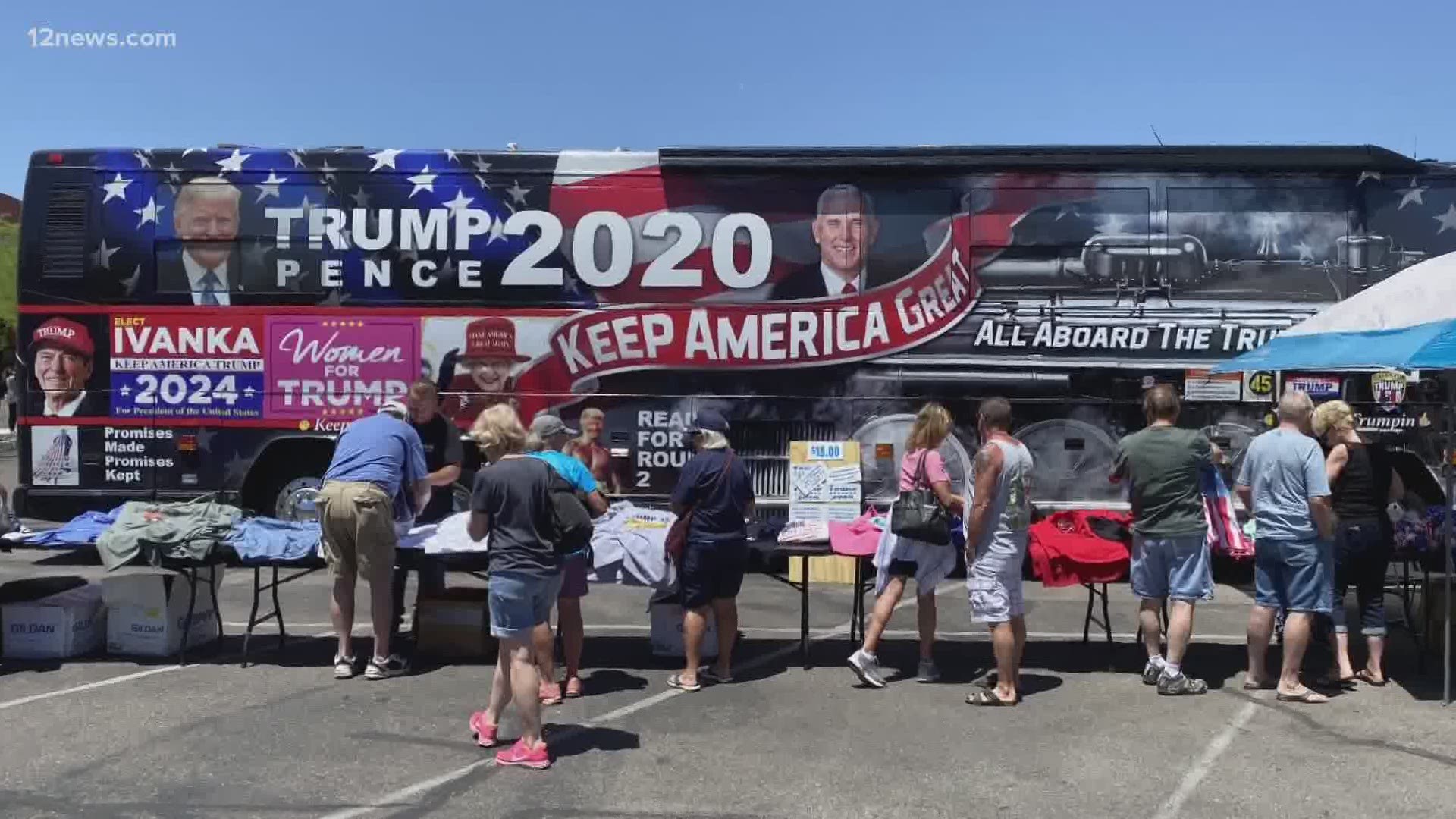 WICKENBURG, Arizona — Dozens of Trump supporters gathered at Lydia's La Canasta over on the west side of Wickenburg on Saturday.

"We're trying to support our president," the supporter said.

The so-called Trump Train made an appearance. Other patriotic vehicles were there, including a fire truck remembering first responders. And of course, American flags were front and center as was praise for the president.

"I think he's doing a good job. Take a look at the economy before the downturn...it was doing very well," said Harry Oberg, who is a candidate for Yavapai County Supervisor. He also weighed in on George Floyd's death.

"It should have never have happened,” he said, referencing George Floyd’s death. “However, I also feel that the looting is wrong. I think I have nothing wrong with peaceful protests. I think people should have an opportunity to get out and let people know how they feel."

This scene was relaxed and laid back.

And it is expected to repeat itself Sunday.

"Just come down to not protest," one Trump supporter said. 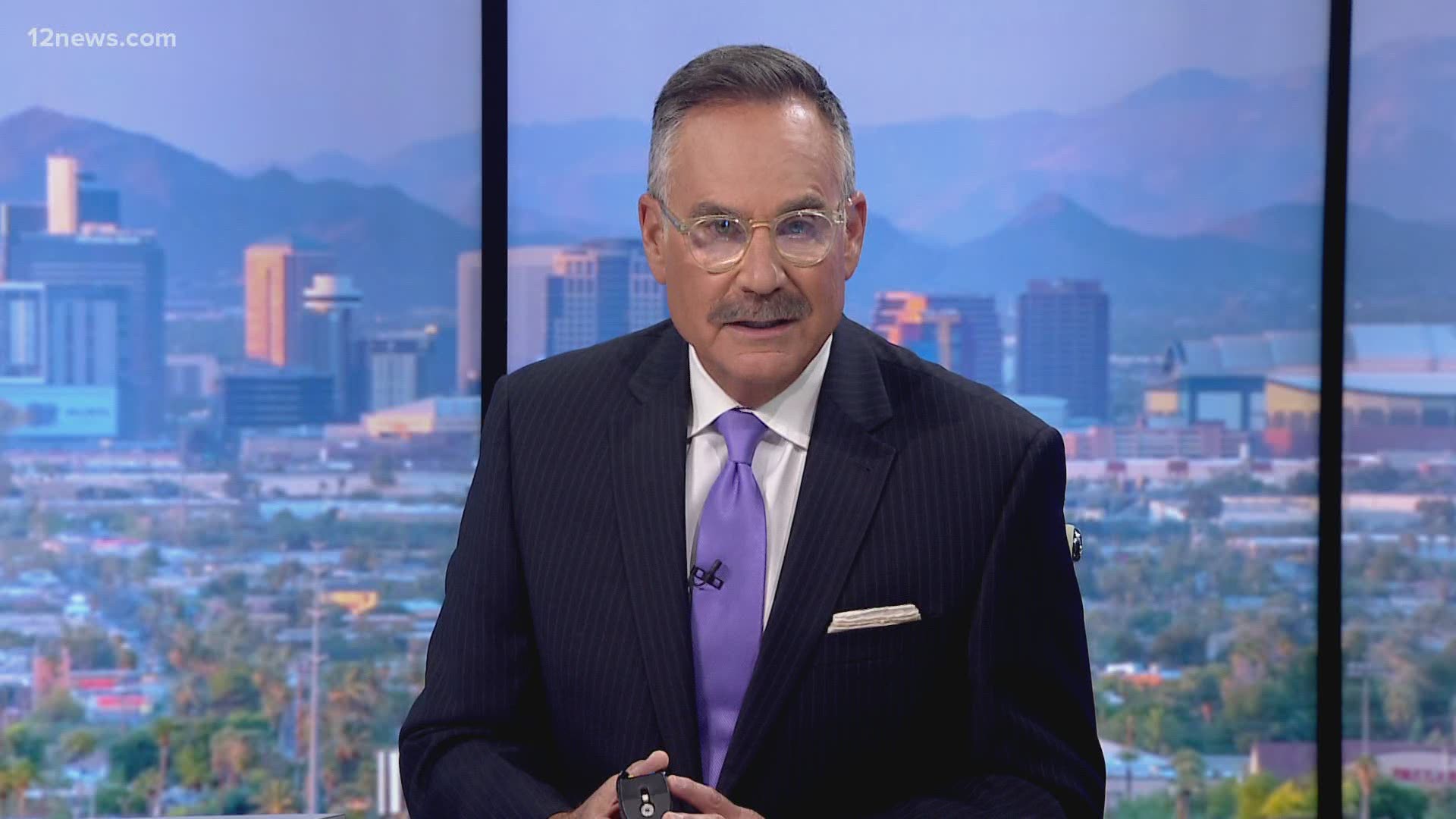