Bashas' officials recently announced that another independent, family-owned grocer, Raley’s, based out of Sacramento would be acquiring the Arizona chain. 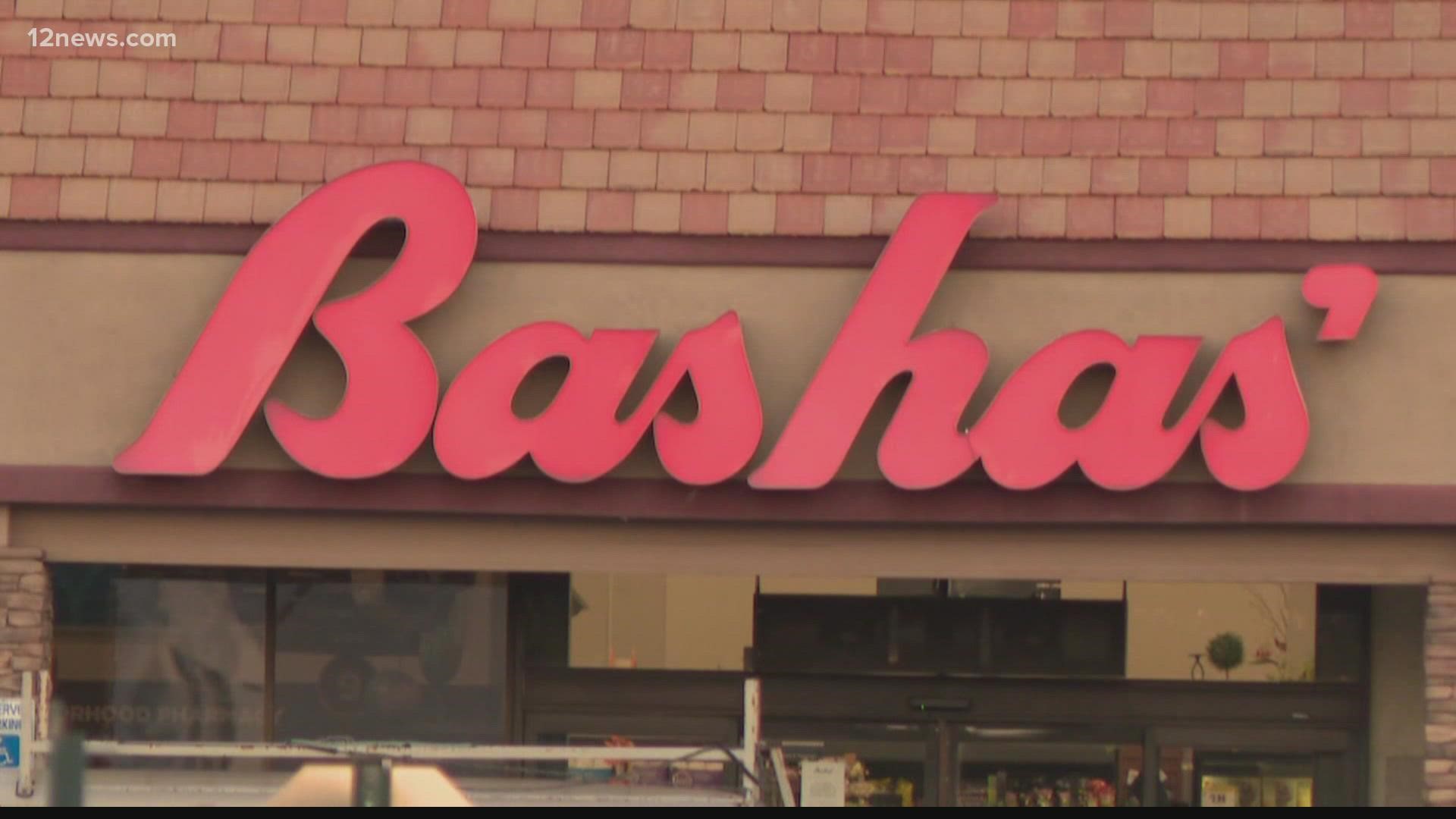 PHOENIX — Many Arizonans are familiar with Bashas' and their family of stores which includes AJ’s and Food City. But now the “hometown grocer” has entered a new chapter of growth.

Bashas' officials recently announced that another independent, family-owned grocer, Raley’s, based out of Sacramento, California, would be acquiring them.

It was a difficult decision for Trey Basha, president and CEO of Bashas'.

“What happened is, during the pandemic, what we saw is that we were not getting the same product that a great deal of our competition was receiving," he said. "That scale was critical, that we needed to scale up, we needed to buy, sell, or merge, in order to be able to compete in this marketplace. And it was about that time that Raley’s reached out to us because they were experiencing something similar is a family-owned regional grocer.”

Trey Basha grew up in the grocery store business. His ancestors immigrated to the U.S. from Lebanon in 1886. His grandfather, Eddie Basha Senior, and great uncle, Ike, started the first Bashas in 1932.

Since then, they’ve grown to more than 100 stores across Arizona and New Mexico. Bashas’ has also given back more than $100 million to the community since the company began.

Trey’s message to their customers is simple.

“A heartfelt thank you. We would not be here without the community's embrace," Basha said. "And we owe them everything, we're in the service business. So unless they come into our stores, we don't survive. So just extreme gratitude for the many years of people coming in and shopping with us.”

Raley’s struck a chord with Trey Basha because he still wanted to maintain the Bashas' grocery store name, employees and management.

The acquisition is expected to close by the end of this year.