A man in his 50s from Hong Kong slipped and fell while trying to take photographs at Eagle Point on the Hualapai Tribe's reservation. 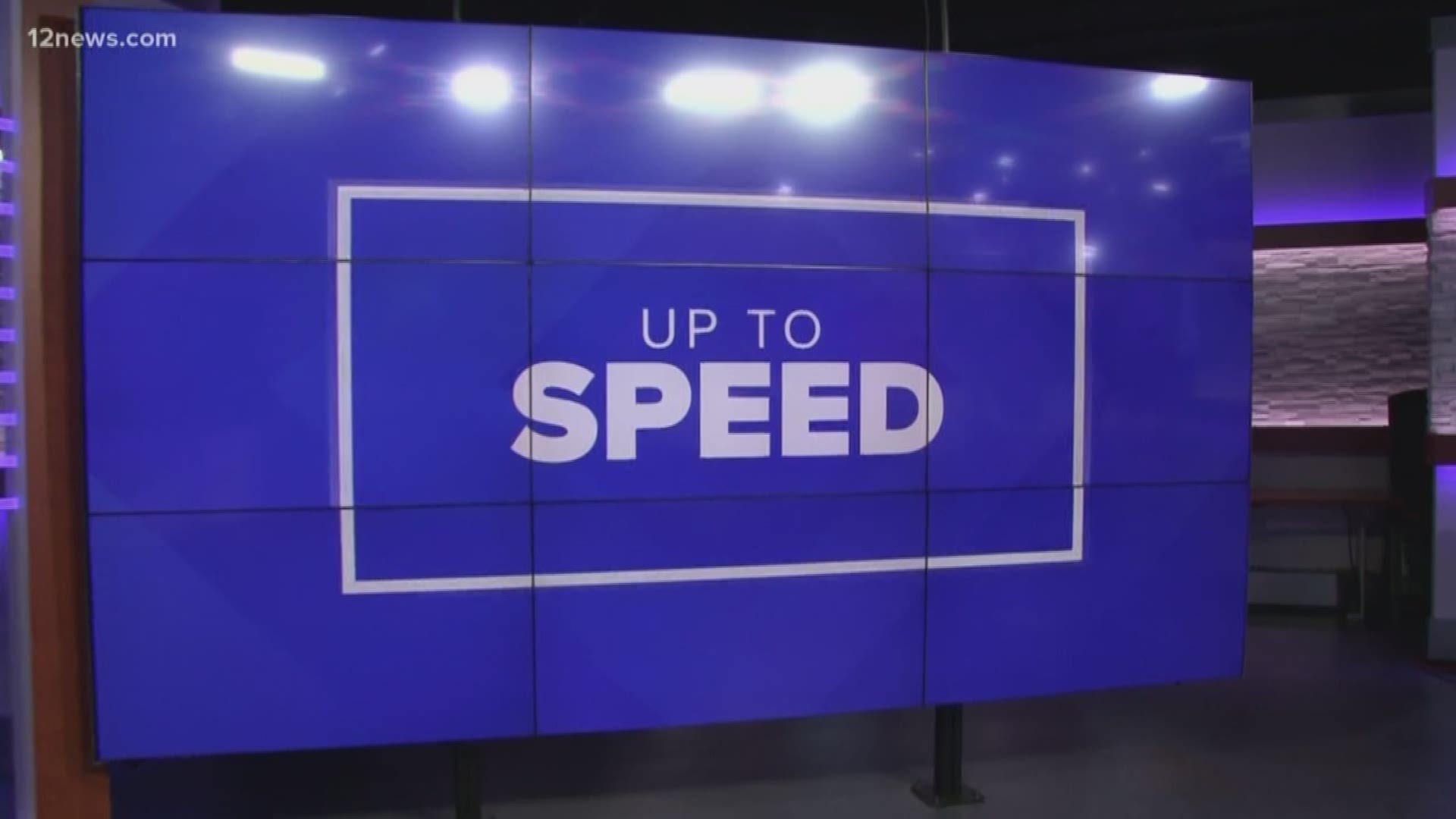 GRAND CANYON WEST, Ariz.— Crews recovered the body of a tourist who slipped and fell over a Grand Canyon lookout Thursday.

A helicopter lifted the man's body from 1,000 feet below the rim. He had fallen earlier in the day while trying to take photographs.

The fall happened at the Eagle Point lookout. A spokesman for Grand Canyon West, David Leibowitz, says a man in his 50s from Hong Kong slipped and fell at Eagle Point while trying to take photographs.

He says the man's body will be taken to a medical examiner's office. His name hasn't been released.

Leibowitz says the man was part of a tour group visiting the popular tourist destination on the Hualapai Tribe's reservation to the west of Grand Canyon National Park.

Eagle Point is adjacent to the Skywalk, a horseshoe-shaped glass bridge that juts out from the canyon wall. The rim has some ledges and outcroppings below but no barrier between tourists and the edge.

Leibowitz says the area is closed for the day. He extended prayers from the tribe.