Looking back at the timeline of coronavirus in Arizona

Here is a look back at the journey Arizonans have taken through the coronavirus pandemic. 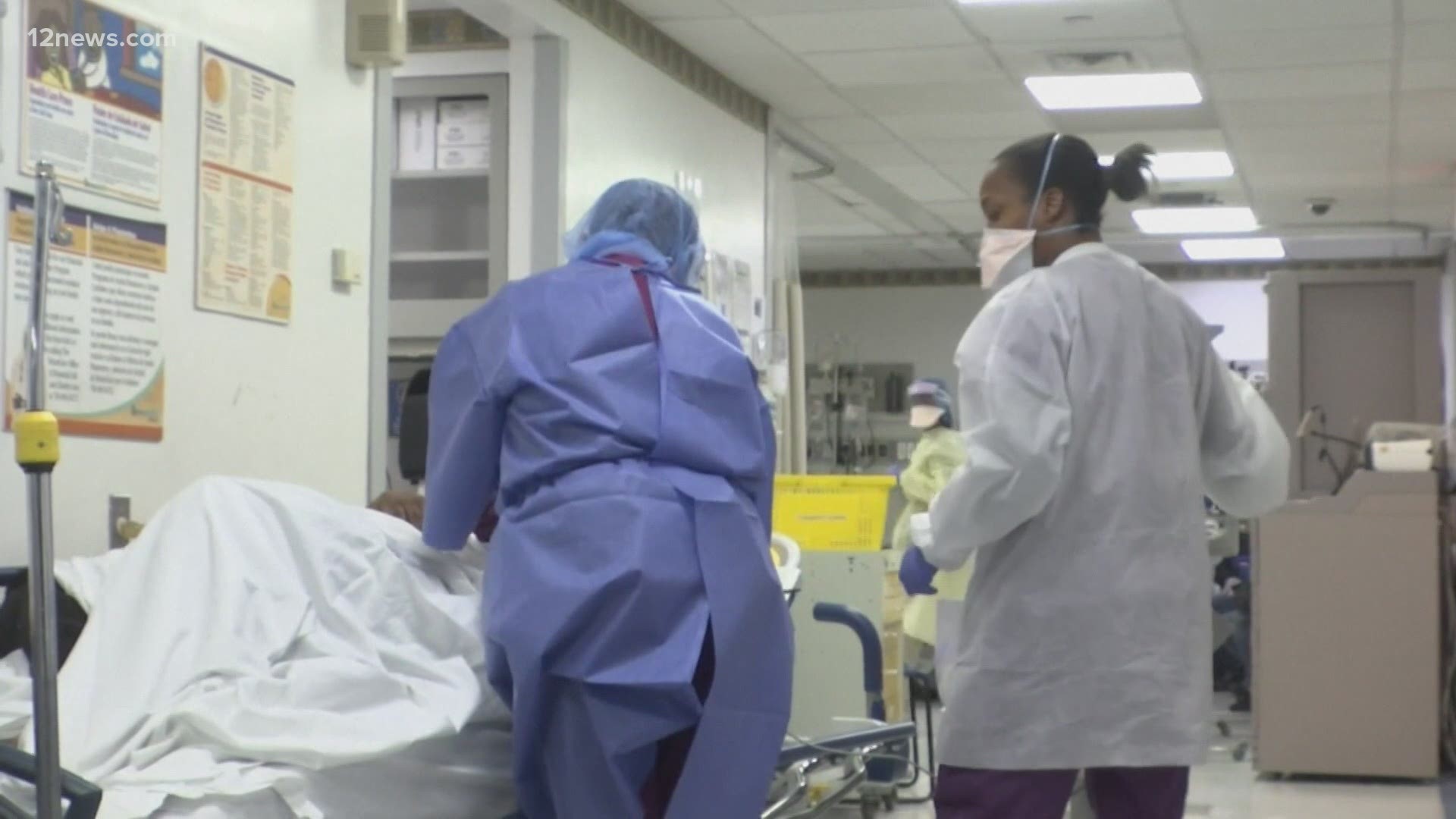 PHOENIX — Editor's Note: The above video is from a September report on concerns about COVID-19 and the flu.

Arizonans, along with the rest of the world, have spent the last several months fighting against the coronavirus pandemic.

There were and still are so many unknowns when it comes to this deadly virus that has swept across the globe, impacting nearly every aspect of our daily lives.

The first confirmed case of coronavirus in Arizona was in January. A person in the Arizona State University community from Wuhan, China tested positive.

From there, actions to slow the spread of the virus and save lives escalated in the state, leading to a stay-at-home order, physical isolation, mask wearing, a persisting economic crisis and so much more.

Here is a look back at the journey Arizonans have taken through the coronavirus pandemic.

March 11: Preparing for the pandemic

The order acknowledged the threat of COVID-19, especially to the elderly community. The order allowed the state to prepare to combat the virus.

At the time, there were just 9 confirmed cases of COVID-19.

Many of us did not know what to think about the news of this mysterious virus that had made its way to the Grand Canyon state.

“It almost came out of nowhere. We were fine in February and March was pretty much pandemonium,” Phoenix resident Morgan Mawoussi explained. “At that point, it was a very distant thing. There wasn’t very much information."

The lack of information and confusion in the beginning frustrated and concerned many Arizonans.

“It was scary because of what it was and no one really knew,” Phoenix resident James Ridgeway said.

Grade school and college students were told to go home and stay there. Schools across the state were ordered to close.

Most students and teachers would resume class online to finish out the academic year.

School-- as we knew it--would not be back in session for a while.

Gyms, bars and movie theaters were ordered to close.

Restaurants had to go to takeout service or drive-thru only.

All non-essential business halted, and Arizona was officially on a semi-lockdown. People were asked to stay at home as much as possible.

“At first, I thought it was like the flu. It’s gonna come and go. And I thought the media kind of blew it out of proportion and was very sad that everything started to shutdown so fast," Litchfield Park resident Sandi Marquez said.

MORE: These Valley businesses have permanently closed during the coronavirus pandemic

The closures wreaked havoc on the economy as workers filed in droves for unemployment benefits, overwhelming DES. 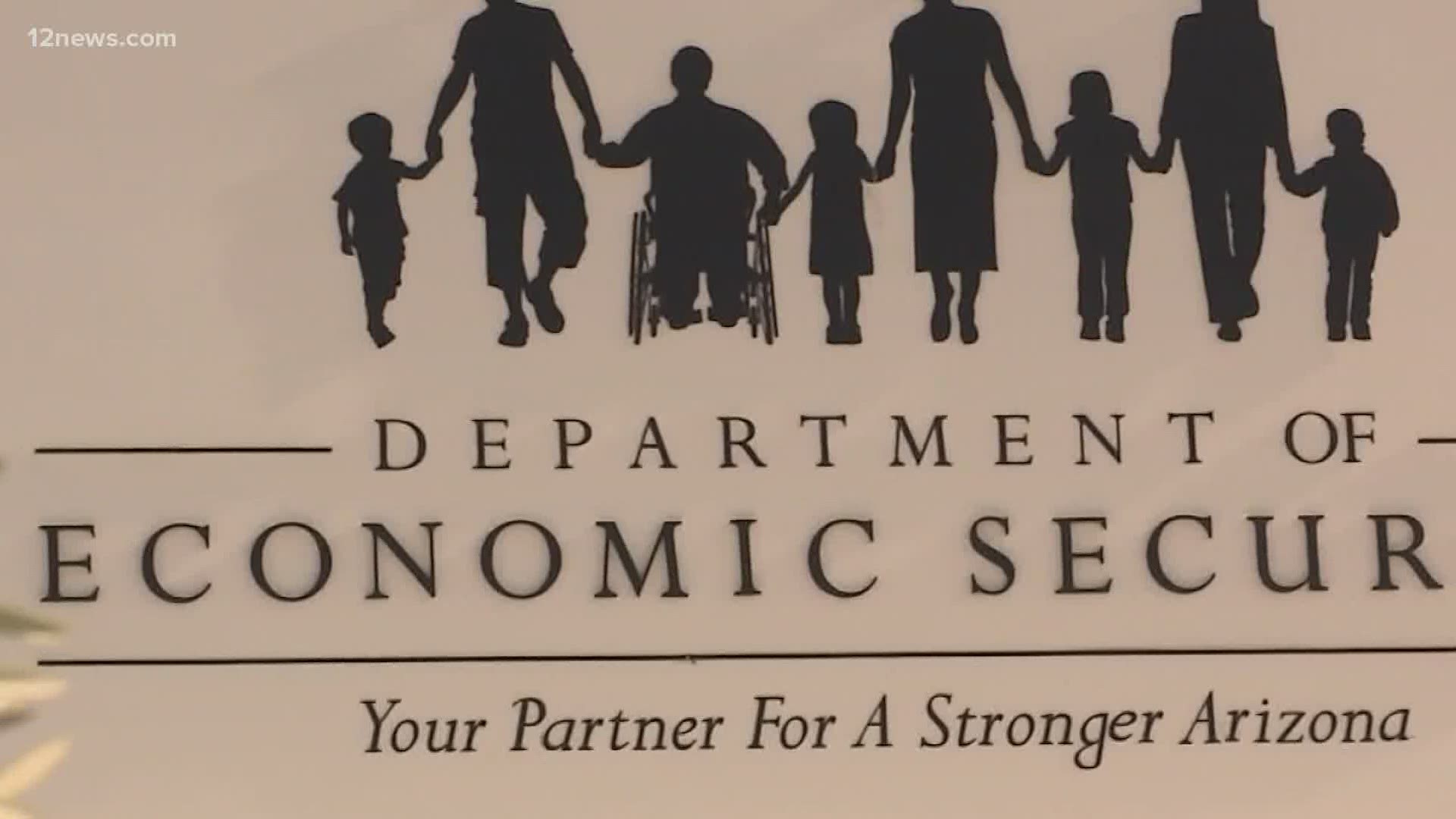 MORE: Historic surge in demand for Arizona jobless benefits as businesses shut down

MORE: What to do now if you received unemployment benefits you didn't apply for

The surge in claims, alleged fraud and payments sent to the wrong people hampered the system, leaving people who needed help left with nearly nothing.

"They call and call to get help to see what is the hold up and no one has answers. It’s just a waiting game. I feel terrible all the people who just want to keep a roof over their heads and food on the table but they can’t get anyone to help them," Desrae Omo told 12 News in a September interview.

In April, the unemployment rate hit a record high of 14.7%, according to the U.S. Bureau of Labor Statistics.

Small businesses scrambled for federal loans to stay afloat amid the uncertainty of the pandemic.

Elective surgeries were also halted under a state order to preserve hospital gowns, masks and ventilators for potentially packed ICUs with COVID patients.

Around this time, we learned of the first confirmed coronavirus-related death in the Grand Canyon State. A City of Phoenix employee in his 50s, with underlying health conditions, died of the virus in his home.

The governor’s stay-at-home was extended to May 15 as the number of cases continued to climb throughout the state.

We quickly began to see the virus was widespread and it was impacting nearly every facet of our daily lives.

People who were able to work from home turned their living rooms into office space. Plexiglass barriers and stickers directing foot traffic became common sights at the grocery store.

While it wasn’t yet mandatory, putting a mask on when we left house became routine.

The terms social distancing, flattening the curve and maskne all became part of our vocabulary.

MORE: How COVID-19 is impacting the environment as Earth Day turns 50 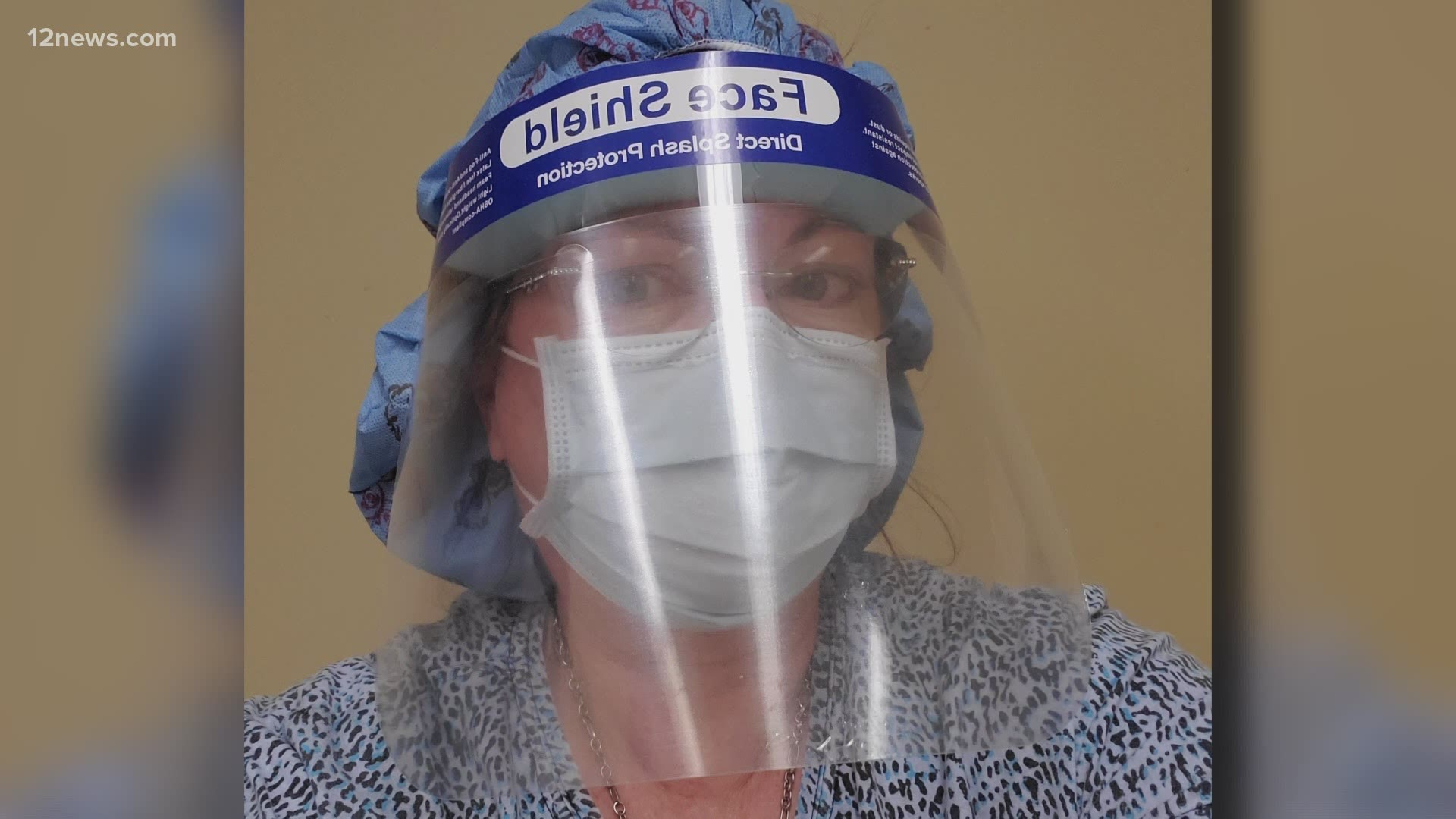 As Arizonans ventured out more and more the number of confirmed cases of coronavirus and subsequent deaths continued to rise.

At one point, Arizona was even considered a COVID-19 "hotspot" compared to other states.

Though there were mixed messages about the effectiveness of wearing masks to combat the virus, there were calls early on to put a mask mandate in place.

Gov. Ducey eventually said he would leave it up to individual cities and counties to implement and enforce a mask mandate in public.

And that’s exactly what happened almost immediately. Maricopa County and many of its cities put some type of mask requirement in place.

As the weeks and months went on, we began to learn more about this virus through the eyes of those who fought it and recovered from it.

We spoke with Jimmy Flores in June from his hospital bed. He said he caught COVID-19 after a night out in Scottsdale.

"My fever was going to 103. I was having chills, body sores, abdominal pain, everything," Flores said. "If I took a deep breath, I would feel a pinch. And then a day later, I had to fight to take a breath, it was very fast." 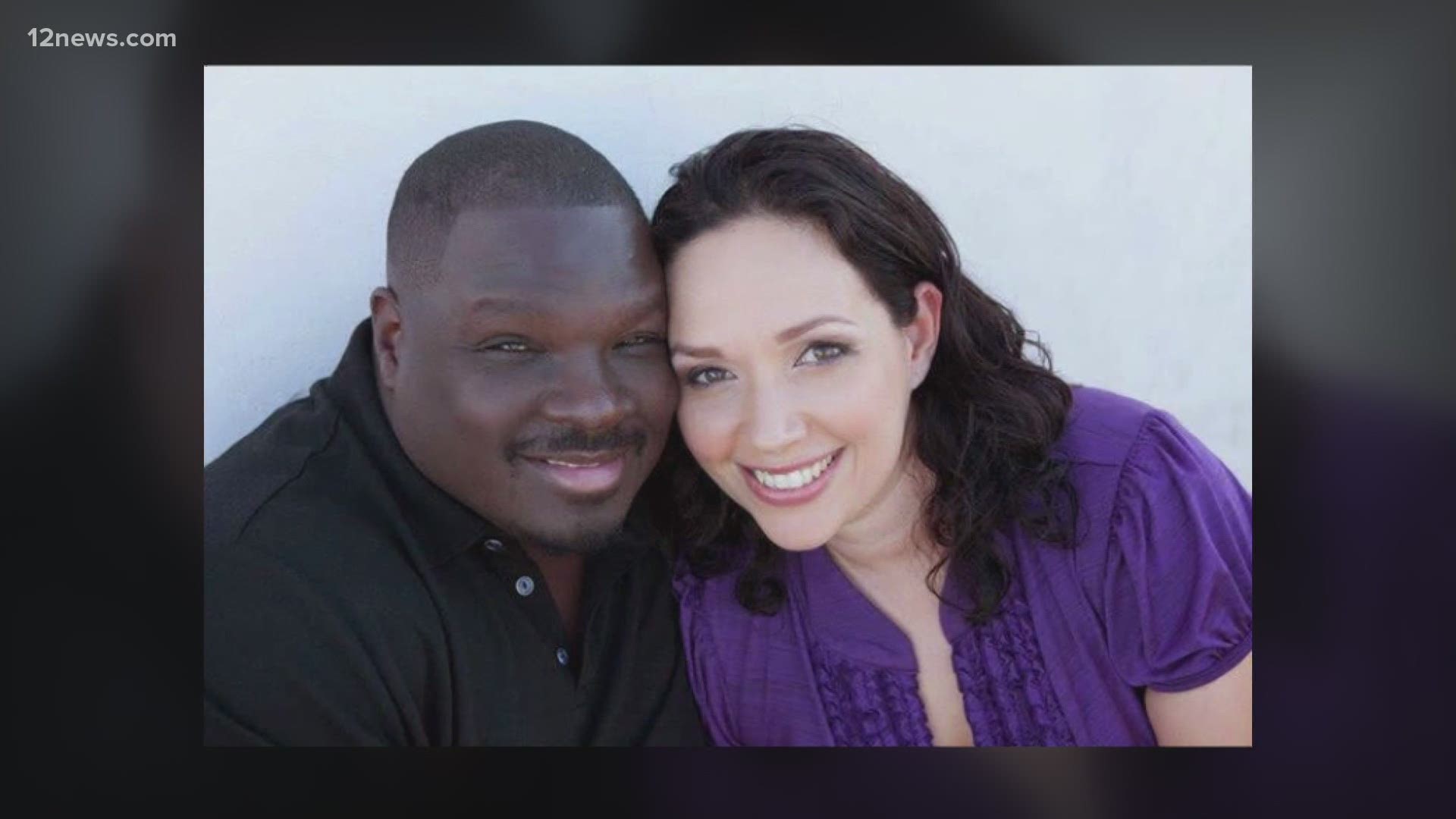 As case numbers surged, this is about the time gyms, bars, movie theaters and water parks were ordered to close again.

As of late September, more than 217,000 cases were reported.

The plans focused on having enough beds, staff members, equipment and supplies.

At the time, medical professionals expressed concerns about the influx of patients. 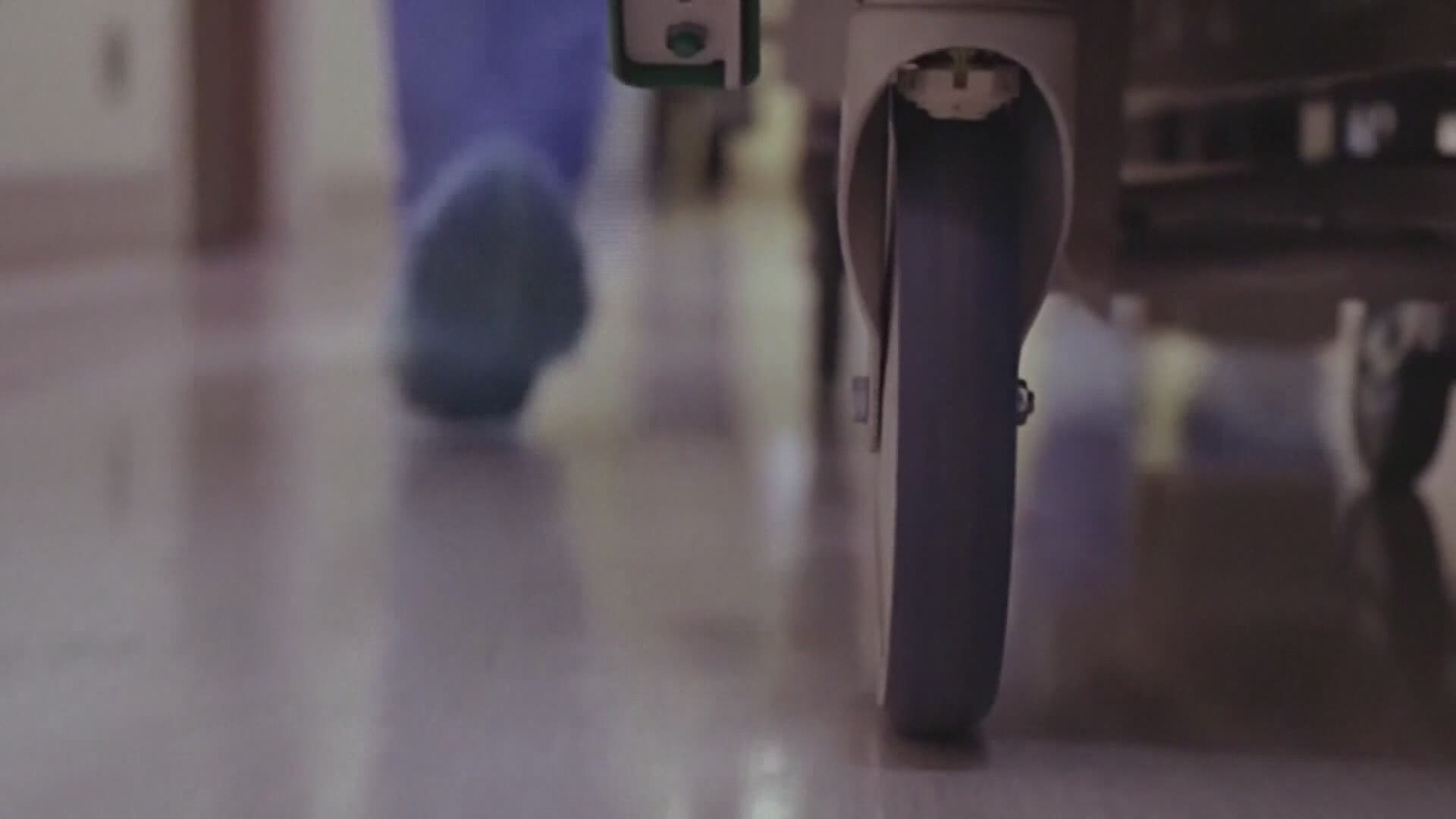 MORE: 'We don’t want to become another New York': Amid surge in COVID-19 cases in AZ, public health expert warns change is needed

On both July 16 and 17, 98 people were reported to have died due to complications from coronavirus.

That is the highest number of coronavirus-related deaths reported in a day.

As of late September, more than 5,600 Arizonans had died from the virus, according to state health data.

Those we've lost left lasting impressions on their loved ones, their communities and our state.

“If I could see him one more time, I told him before they took him to the hospital, I love him, I love him so much I miss him," Robert Anthony Young's mother, Alexis, told 12 News after her son passed away due to COVID-19 complications this summer at the age of 28.

MORE: Remembering some of the Arizonans we lost to COVID-19 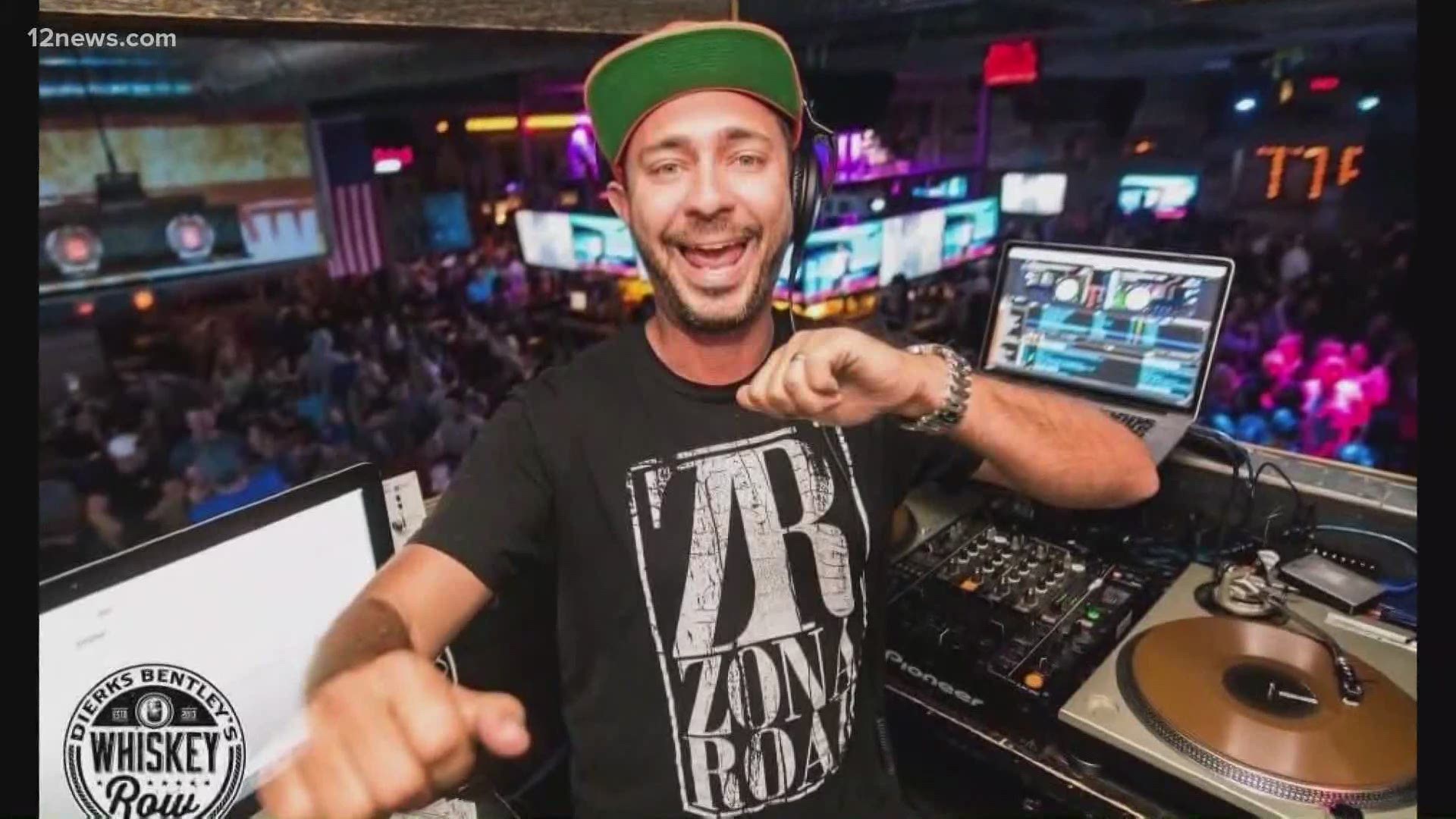 August 6-present: Back to class?

Schools were on track to reopen for at least part-time in-person learning, but first, the counties they are in were asked to meet certain benchmarks.

The benchmarks were meant to show if the spread of COVID-19 was on the decline.

A majority of the counties met those benchmarks by September.

However, that didn’t mean it was back to the classroom for students and teachers. Each district still had to figure out what would work best for their students and staff.

A few weeks into classes, COVID-19 cases began popping up around campus, which was expected, a university spokesperson told 12 News.

The university tried several ways to slow the spread like separating students in dorms and providing testing on campus, however the university recently announced it would end in-person classes early.

August 10-present: Back in business...sort of

Businesses that were closed began the process of reopening under strict reopening procedures.

Businesses had to apply with the state to reopen again. Several bars, gyms and movie theaters were approved to reopen, while others were denied.

MORE: Here is a list of Arizona businesses that can reopen their doors 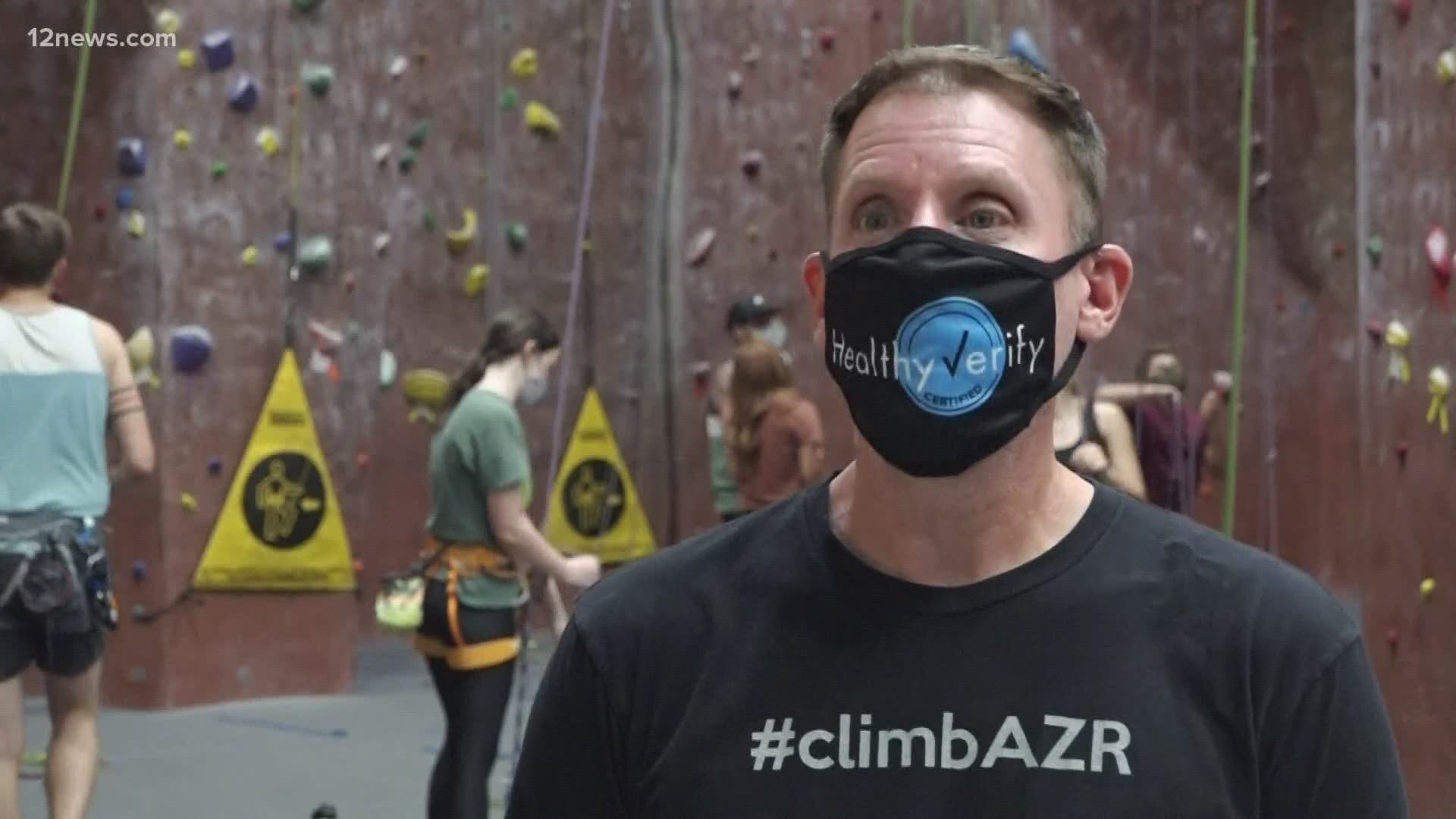 While it seems a lot has happened since the first confirmed case of coronavirus was reported in Arizona, there is much more to come.

The pandemic isn't over.