These new Arizona laws are going into effect January 2019 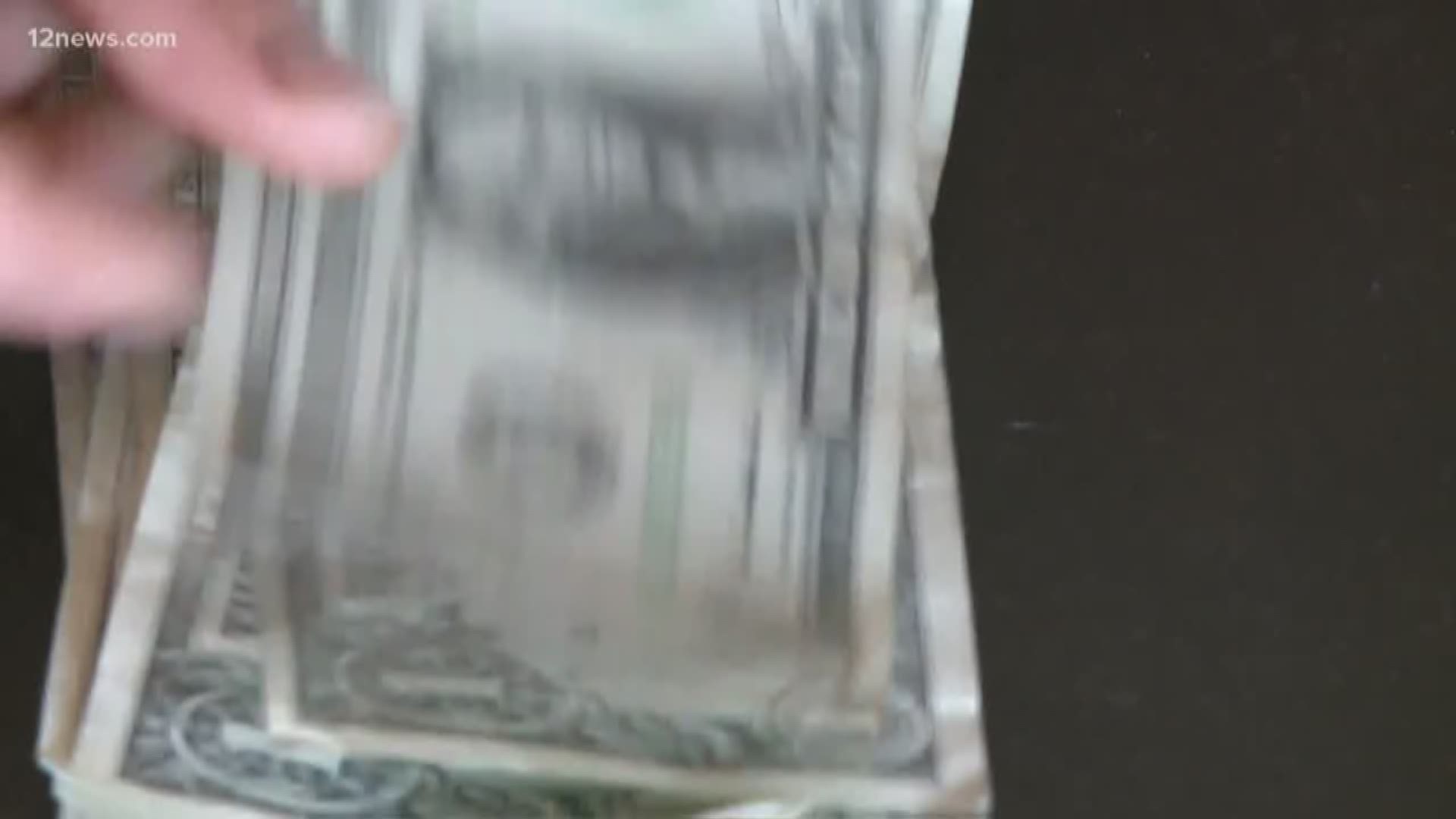 Starting in January there are some new laws taking effect that you should know about.

From an increase in minimum wage to elementary schools now being required to provide two recess periods to students.

Starting Jan. 1, the hourly minimum wage in the state will increase $0.50 to $11 per hour. It’s the third of four annual increases mandated by voters back in 2016.

“I think it’s absolutely great,” said teenager Alexis White, who is excited about the boost in pay as she looks forward to joining the workforce for the first time.

"It helps you make a decent amount of money quickly, especially if you’re saving up for college or your first car,” Whtie said.

But, Corrine Bobbie isn’t as thrilled. Her family runs a restaurant and she’s worried the increase will cause a ripple effect that could hurt business.

Speaking of paying more, another law going into effect in January is a new fee for drivers. All Arizona car and truck owners will pay a $32 "public safety fee" when they renew their vehicle registration.

“Really! Oh my gosh that would be amazing because we kids need to get energy out in order to focus,” Bobbie said of that new law.

The law does not specify when schools should hold the second recess, leaving it up to teachers to decide. Parent Darcy Manfredi is all for it.

“American schools have you sit and work and work and kids learn better if they are moving their bodies,” Manfredi said.

Furthermore, the Farm Bill signed by President Trump will make the hemp and CBD industry legal. There is research that CBD helps with seizures and arthritis. The Arizona Farm Bureau backed the bill.