19-year-old Kiera Bergman disappeared Saturday and hasn't been seen since. 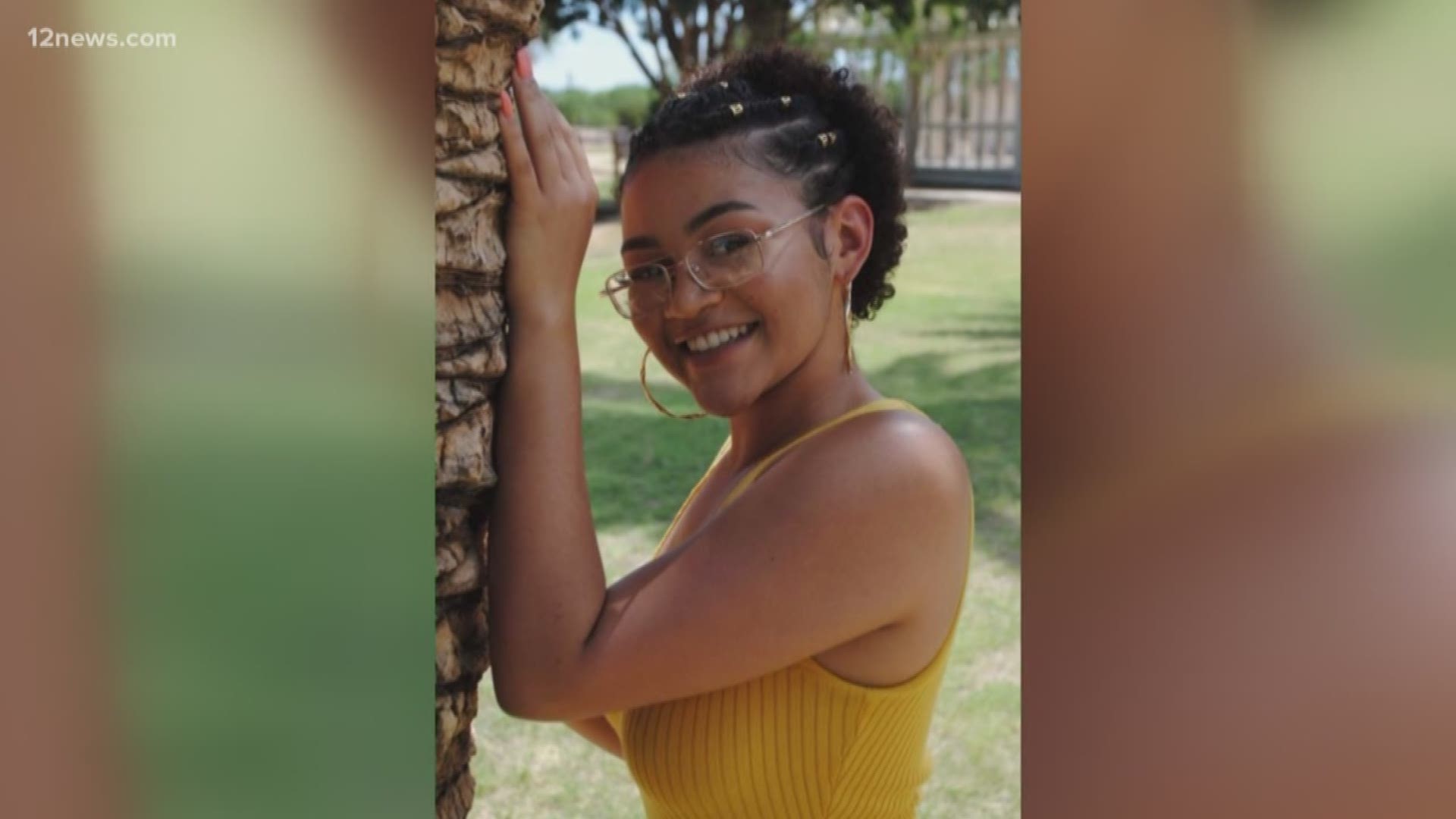 GLENDALE, Ariz. — A 19-year-old woman went missing Saturday in Glendale and hasn't been seen since.

“Her disappearance is unique, in that we don’t have any answers and no leads as to where she currently might be, and this is out of character for her to not speak with friends or family,” said Phoenix police Sgt. Vincent Lewis.

Police say Kiera Bergman was last seen at her residence, which her roommate identified as Indigo Creek Apartments. Her family says her boyfriend told them he saw Kiera at home Saturday.

“I’m so scared for her right now, out there not knowing where she is and what she’s going through," said Kiera's mother Kiersten Bragg.

Bragg says Kiera was last seen in public after leaving work early Saturday at Progressive Leasing in Glendale. They say she had recently moved from San Diego to the Phoenix area with her boyfriend.

"We are fully cooperating with the police in this matter, and our thoughts are with her and her family," said Garet Hayes, director of public relations for Aaron's, which is the business' parent company.

Bragg says she's especially concerned because Kiera left her purse, wallet, and car behind at home.

Her San Diego-based family is currently staying at a Glendale hotel as they desperately wait for answers.

“It just breaks my heart not knowing where she is and what’s happening to her, if anything,” she said.

Police say the investigation is in its earliest stages, and that right now they have more questions than answers.

The family insists that disappearing is not something Kiera would do willingly.

Her family says Kiera had recently expressed interest in returning to San Diego. However, police have stressed that the incident is currently only being classified as a missing persons case.