Syphilis is an epidemic in Arizona, health officials say 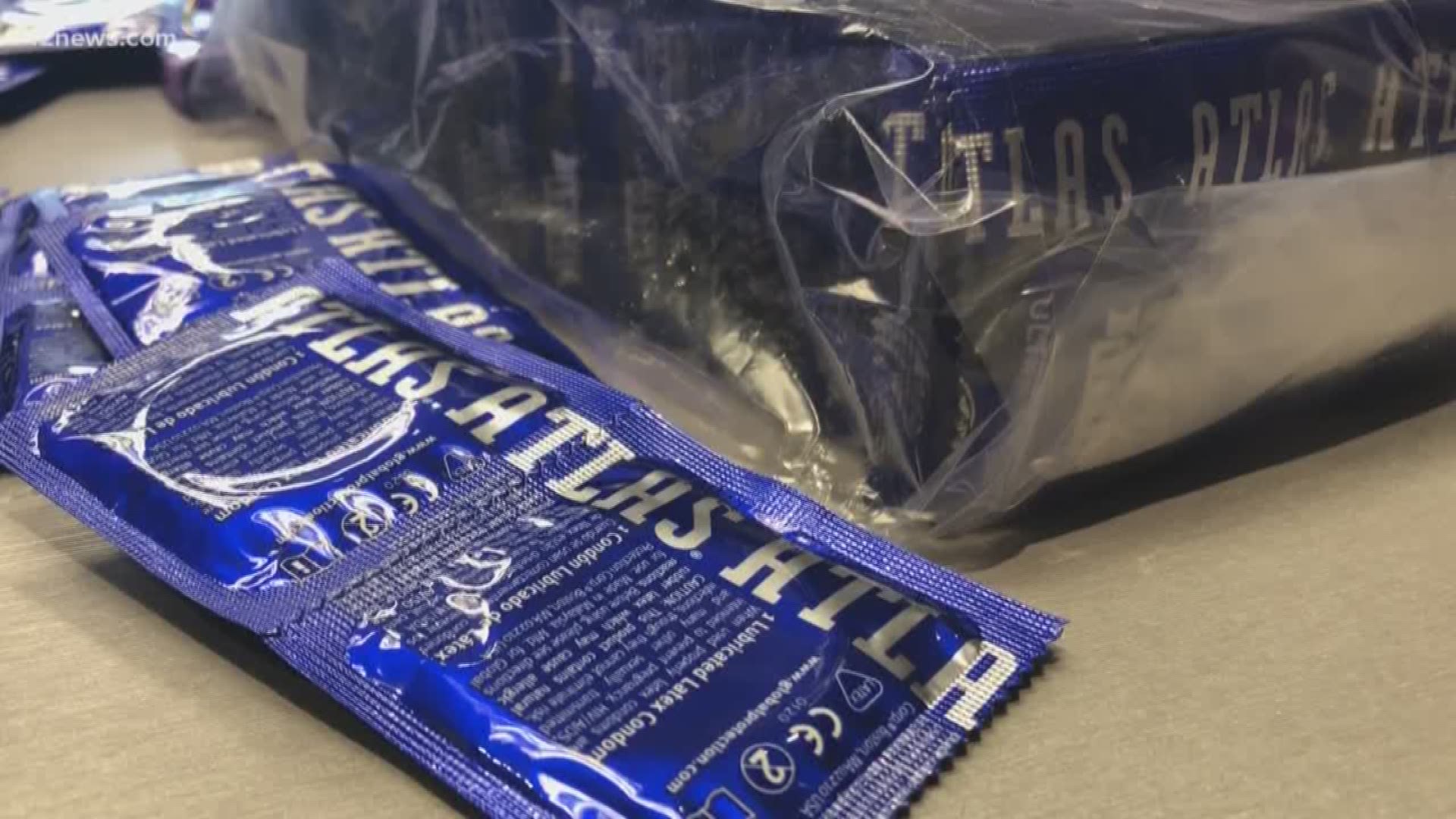 PHOENIX — In Arizona, there is currently a statewide outbreak of syphilis, a bacterial infection that is usually spread by sexual contact. Doctors across the state say the largest increase of syphilis cases is happening in women and newborns.

The most alarming thing about this: A pregnant woman can pass syphilis to her unborn child, and that’s killed eight infants so far in the state.

Bre Thomas runs the Arizona Family Partnership, a network of 28 health clinics across Arizona. She says her care providers are seeing a spike in syphilis and that can be a real danger—especially among pregnant women.

“Syphilis can cause harm to the child that’s she carrying, and that’s why it’s so important to talk about protection,” said Thomas.

The Arizona Department of Health Services released numbers on their website showing syphilis has increased by 256 percent since 2015 in Arizona. In that year, there were 952 cases statewide. By 2017, the numbers skyrocketed to 1,564.

“Abstinence is one way to prevent getting syphilis, but condoms are another, and then we can talk about pregnancy prevention, and that’s when we start talking about contraceptive use,” said Thomas.

“This is a sexually transmitted disease. That’s one thing to keep in mind, and the best way to protect yourself is from STDs in abstinence. But they can use condoms, reduce sexual partners or get tested,” said Eugene Livar, deputy chief of the Bureau of Epidemiology and Disease Control for AZDHS.

Livar says the state is actively working with health care providers to make sure that women are being tested throughout each trimester of their pregnancy. Providers are also being urged to test women right before the birth of the baby.

Livar also added that no one group of people is contracting syphilis more than another.

“It’s hitting all socioeconomic levels. This disease is not only on the rise in Arizona but across the nation,” said Livar.

As to why it’s happening, there are many theories. Some experts believe dating apps may contribute to easier access to sexually active partners. Others say more people aren’t using protection, but the reason is not known. As for Bre Thomas, she says her mission everyday is to educate her clients on the risk of STDs, especially syphilis.

“We test that priority population. That's the 15 to 24-year-olds. We also treat older populations. We provide them with treatment and their partners, but if they’re not willing or able to come in, we can go to them and provide those antibiotics,” she said.