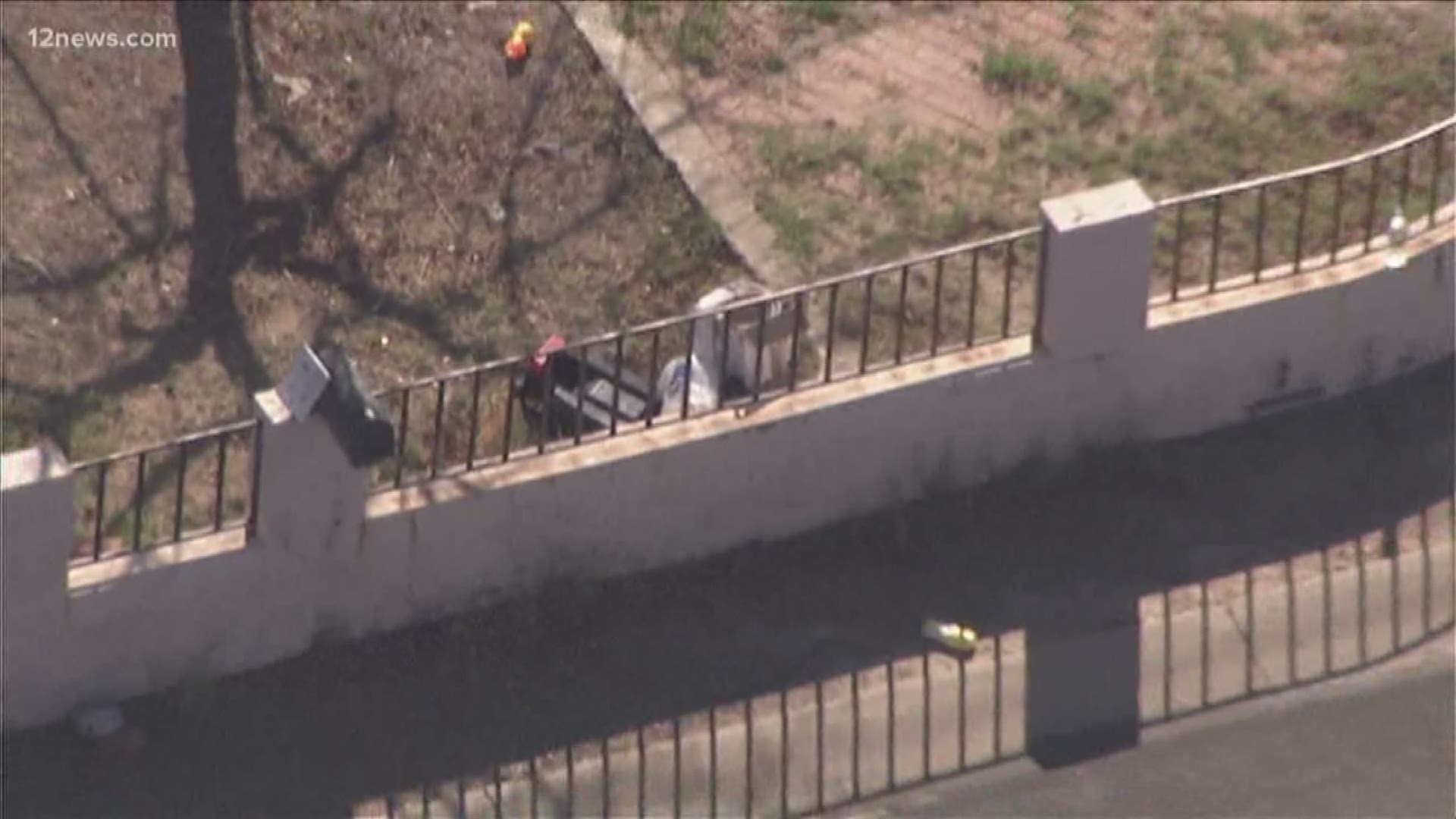 PHOENIX (AP) - Autopsies on two small Arizona children left strapped in car seats for hours in a closed vehicle have determined the infant girl and her toddler brother died from exposure, and they suffered no trauma and had no drugs in their bodies.

The reports by the Pinal County Medical Examiner's Office say the March 26 deaths of Michael Lorenzo Velasquez, 2, and Brooklyn Velasquez, 9 months, in the isolated Arizona community of Superior were "consistent with exposure to the elements."

The reports signed by Medical Examiner Dr. John Hu were released late Monday in response to a records request by The Associated Press.

The children's 20-year-old mother, Brittany Velasquez, was charged in the deaths.