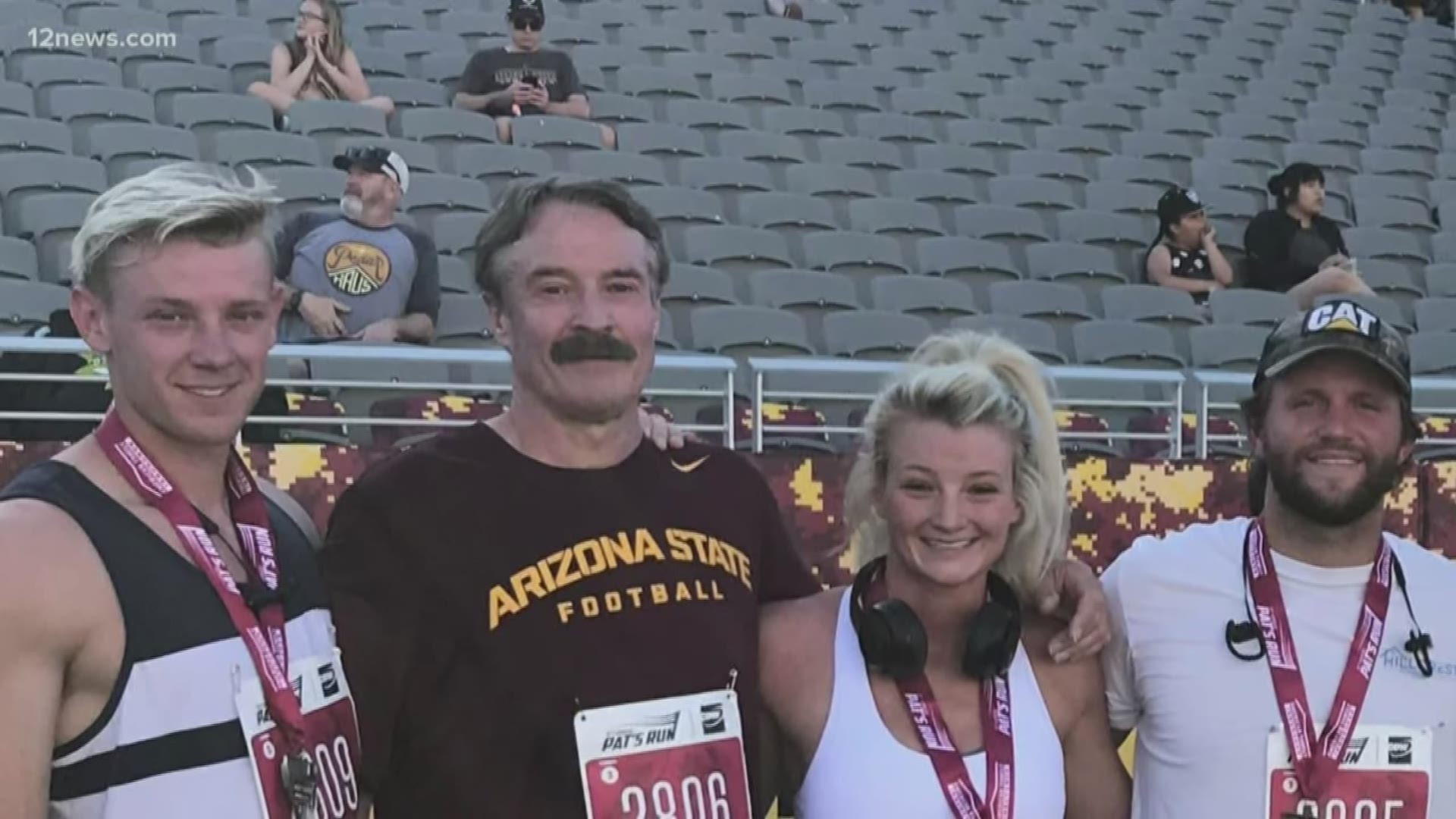 Blaine Mathews, 59, died after the Piper PA28 crashed about 8 to 10 miles southwest of Payson in Gila County.

Colten Egbert, 21, and Spencer Berns, 29, both survived the crash. All three were from Mesa.

They were the only passengers aboard the plane at the time of the crash. 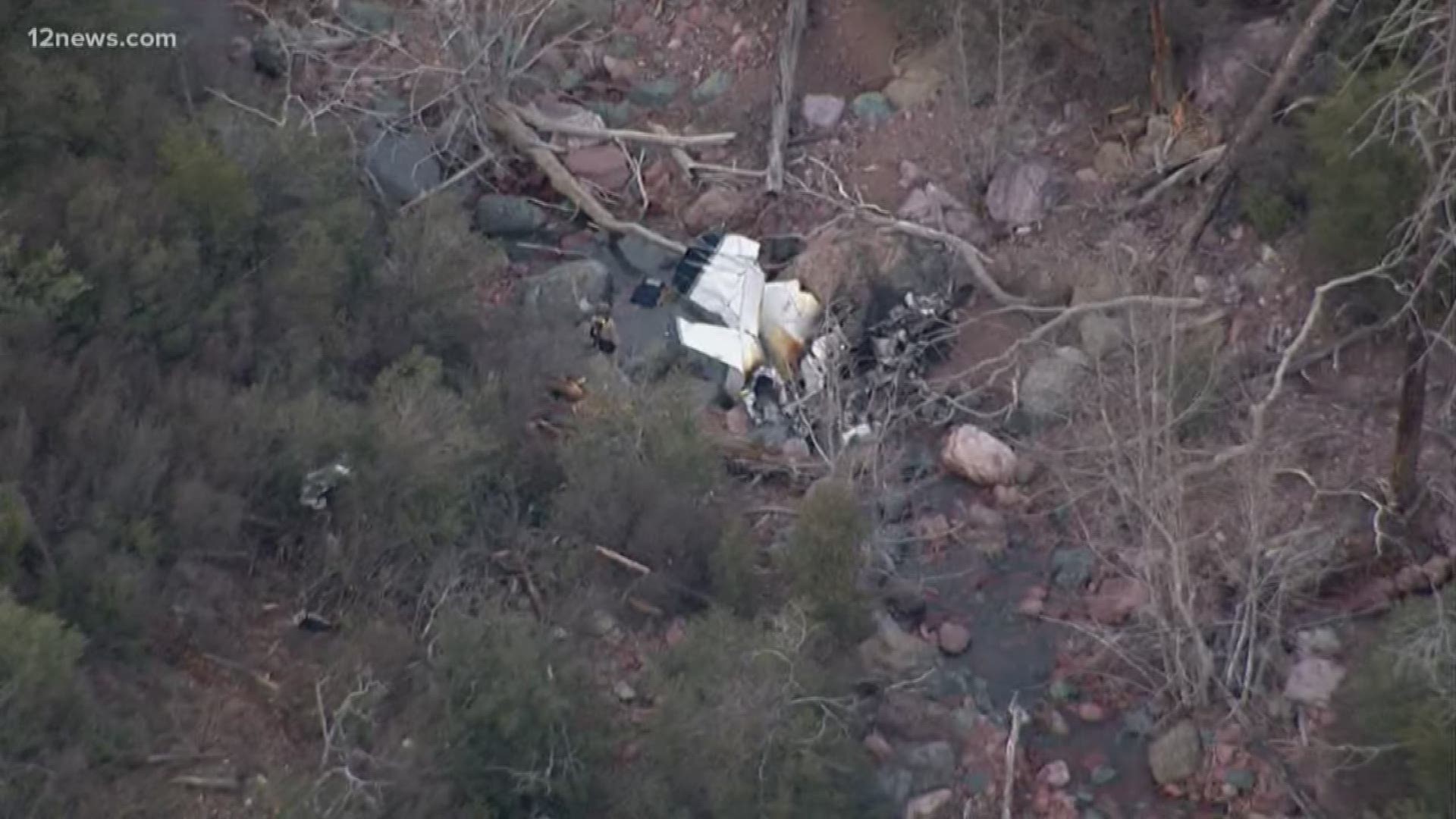 One of the survivors called 911 and reported that their plane had crashed in the Mazatzal Mountains around 3:15 p.m.

Egbert and Berns are being treated at Valley hospitals.

The Federal Aviation Administration and National Transportation Safety Board are investigating.

Sky 12 showed a burned and mangled wreck in a small creek bed. 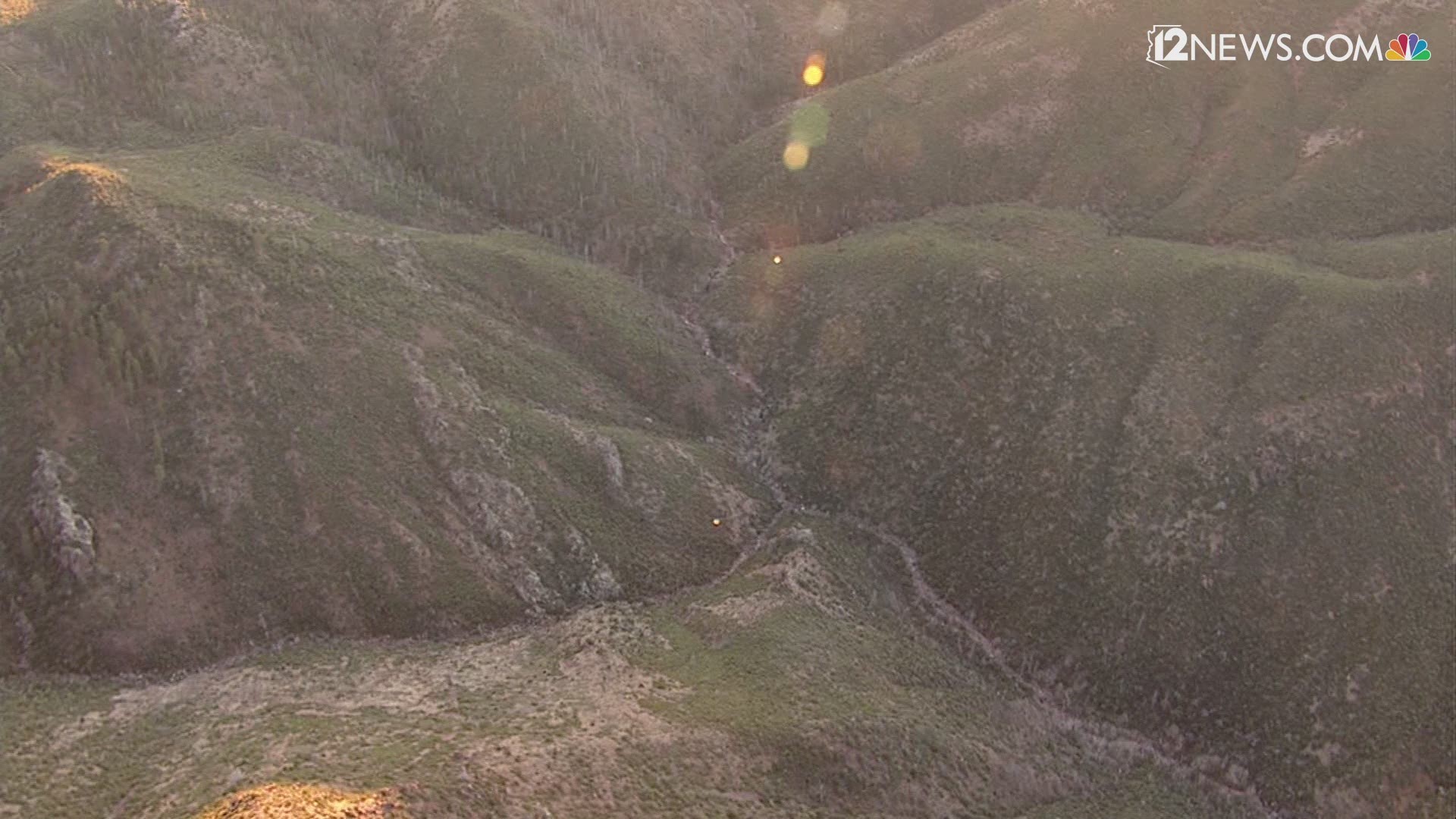