The snowfall has been good to some of Arizona's ski resorts. 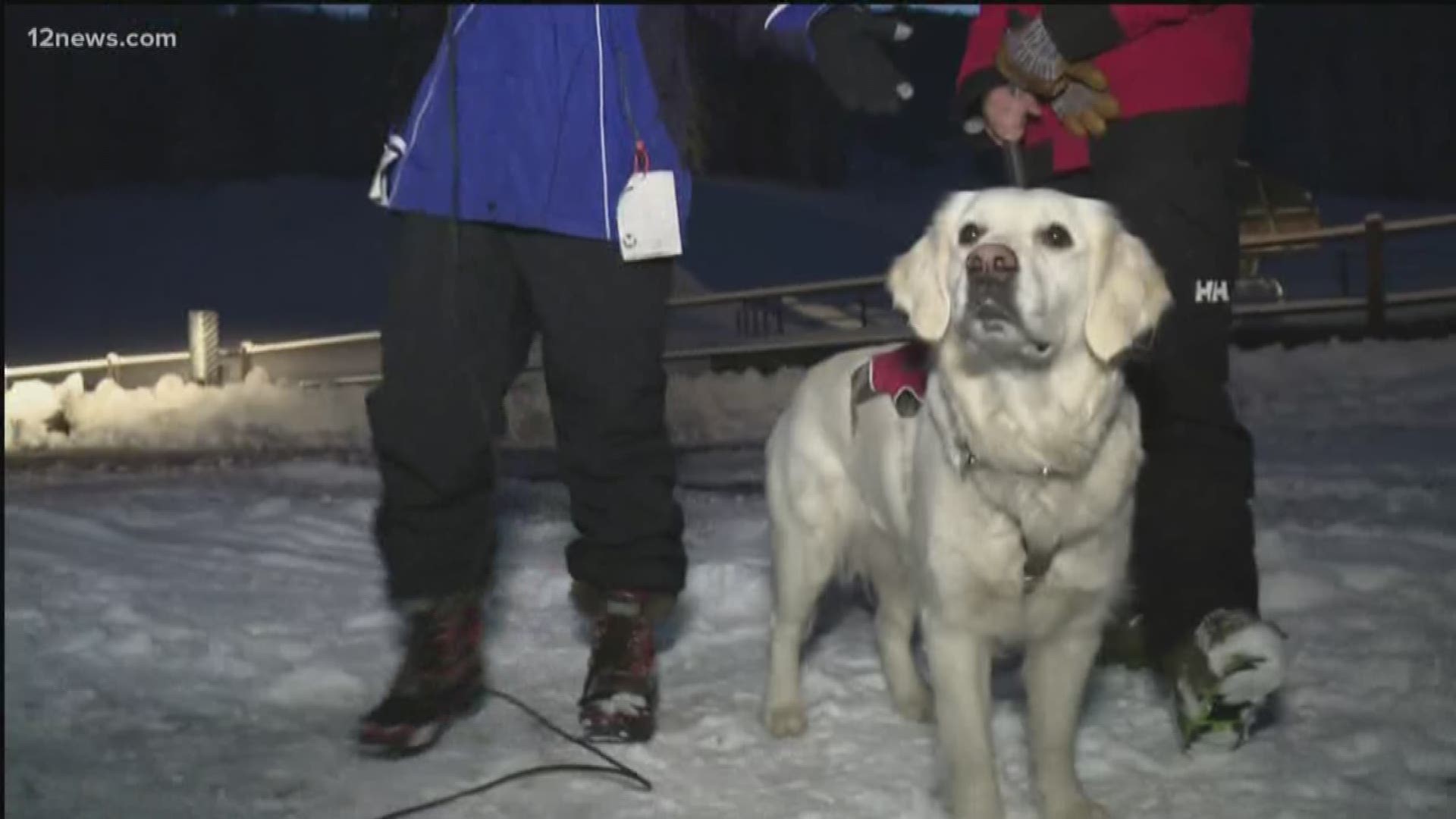 If you're planning to head up north this weekend to ski or snowboard at one of Arizona's ski resorts, the conditions are looking good.

Arizona Snowbowl announced in its Friday snow report that it had received another 9 inches of snow this week bringing the season total to more than 7 feet.

And all of that snow has allowed Arizona Snowbowl to open all 48 of the lift-served trails on the mountain.

PREVIOUSLY: Arizona Snowbowl to remain open into May after historic snowfall

Sunrise Park Resort has received 5 inches of snow in the last 48 hours and there's even about two feet of snow in certain areas.

Sunrise Park said in its Friday snow report that Lifts 1, 2 and 8 would be open this weekend.

According to Sunrise Park, all of the proceeds from every purchase this weekend at the Crown Dancer Cafe will for to the Rawlings Family Fundraiser.

Officials continued the recovery effort for 6-year-old Willa Rawlings Friday. Willa and two other young members of the Rawlings family went missing after the vehicle they were in was swept up in a creek in Tonto Basin after a rainstorm.

RELATED: Search for 6-year-old girl swept away in creek at Tonto Basin now a recovery effort

"There are no words to express the sorrow we feel, for the tragic loss of a family in our community," Sunrise Park said in a Facebook post.