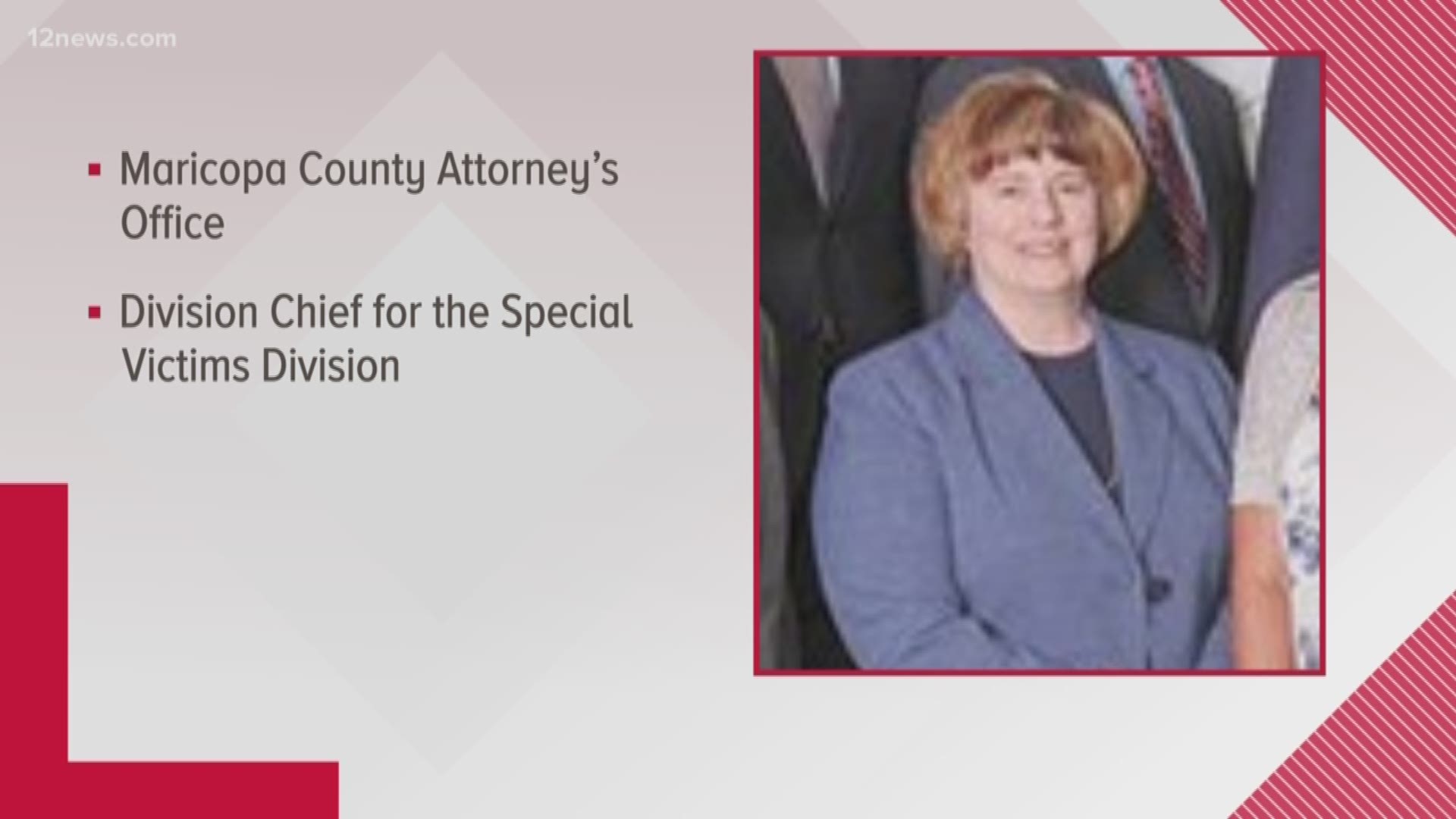 Mitchell worked in the Maricopa County Attorney's Office in Phoenix as the chief of the Special Victims Division, which covers sex crimes and family violence.

Republicans have been trying to hire outside counsel for the hearing with Kavanaugh and Christine Blasey Ford, who has accused him of sexual assault when they were teens. They say they want to avoid an overtly political process. But the panel's all-male lineup on the GOP side also prefers to have a woman questioning Ford.

Maricopa County Attorney Bill Montgomery said in a release, “The American people can be confident that Rachel Mitchell’s experience as a conscientious prosecutor, trained to seek justice, protect victims, and pursue truth will assist the Senate Judiciary Committee in performing its important task.”