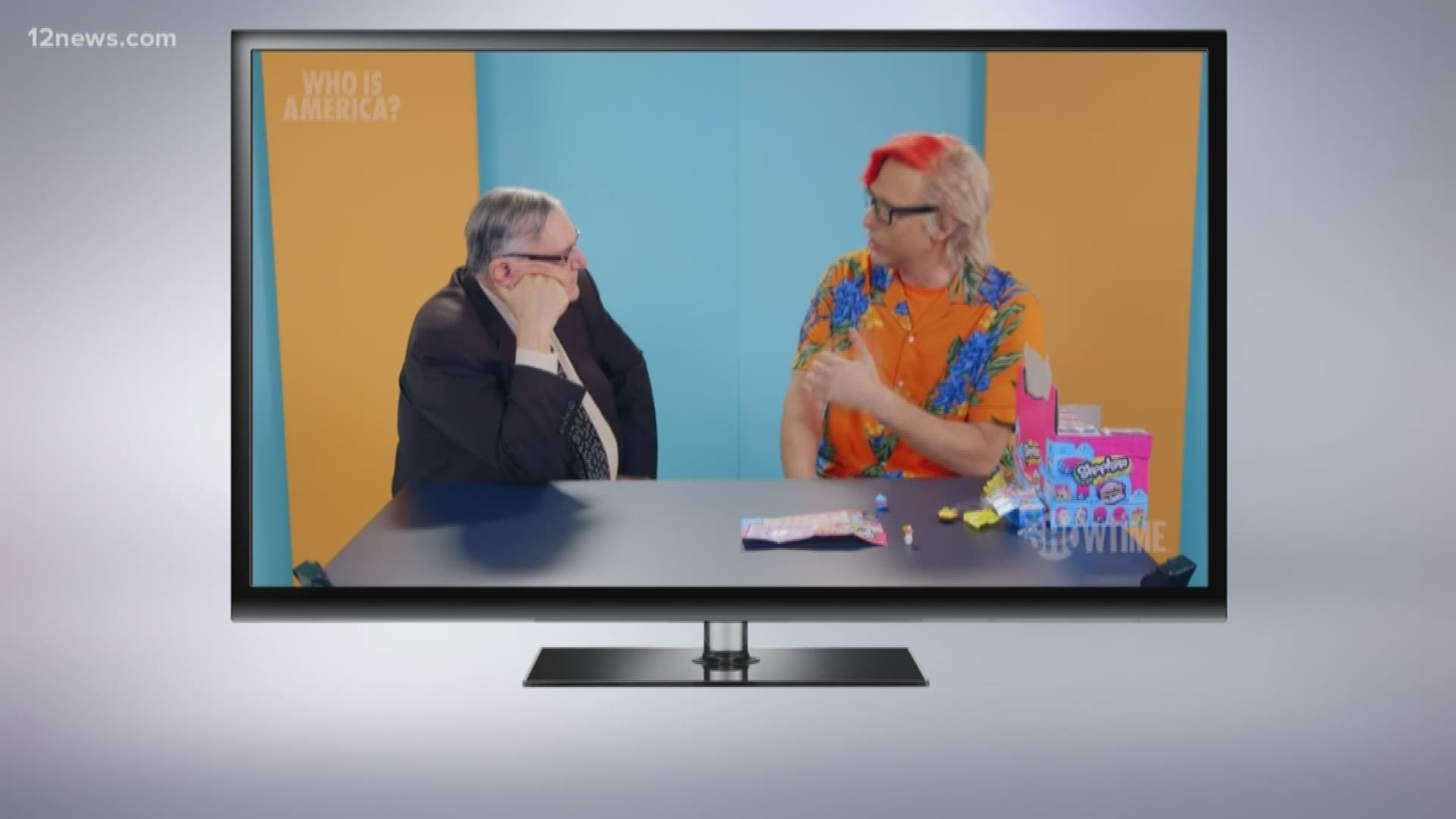 When it comes to former Joe Arpaio being pranked by Sacha Baron Cohen, his Senate campaign team would like everyone to chill out, "it's comedy."

Cohen's show has been making headlines all over the country in recent weeks because of Cohen's interaction with political figures, like the Georgia house representative who used a racial slur and showed his butt on the show. He's since resigned.

A report surfaced last month where Arpaio claimed to have been duped by the actor in an interview that took place a year ago.

In the episode, that's NSFW, Cohen poses as a Finnish TV host unboxing children’s toy with the former Maricopa County sheriff. Along the way, Cohen's character gets Arpaio to address a tiny donut toy about guns and tricks him into saying some rather raunchy stuff about the president, like he wouldn't be surprised if Trump did in fact receive a "golden shower."

"If he [President Trump] sees this," Arpaio said to Cohen's character, "and the way you're speaking, he's going to like you because you think like he thinks."

The end segment, however, is the part making the rounds on the internet Monday where Arpaio is tricked into saying he "may have to" accept oral sex from the president.

But unlike the City of Kingman, which referred to Cohen's show as "very lowly rated" after its appearance on the show, Arpaio's team appears to have laughed off the segment.

"Lighten up, it's comedy," a press statement read referring to Cohen as Borat, his Golden Globe-winning character from his Oscar-nominated screenplay.