Restaurateur whose business was raided by Arpaio gets $5 million

The owner of Uncle Sam's claimed he was defamed by then-Maricopa County Sheriff Joe Arpaio after he made false allegations about the restaurant. 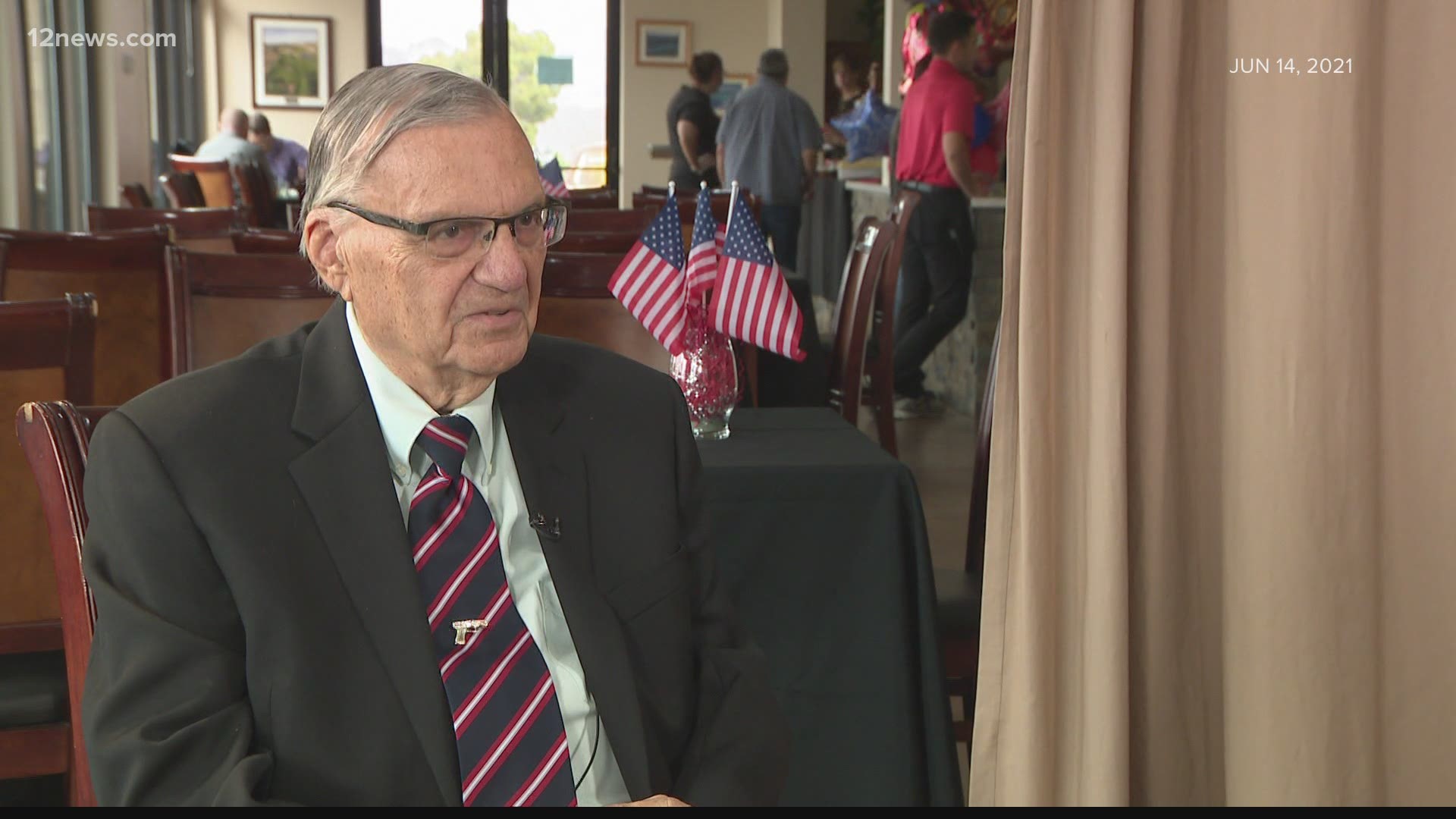 The Maricopa County Board has approved a $5 million settlement with a restaurant owner in metro Phoenix who claimed in a lawsuit that then-Sheriff Joe Arpaio’s office defamed him and violated his rights eight years ago when investigating whether employees at his restaurants used fraudulent IDs to get jobs.

Uncle Sam's has two locations: one in north Phoenix near Shea Boulevard and 32nd Street and another in Peoria.

RELATED: MCSO deputy still on the job despite many internal investigations into his conduct